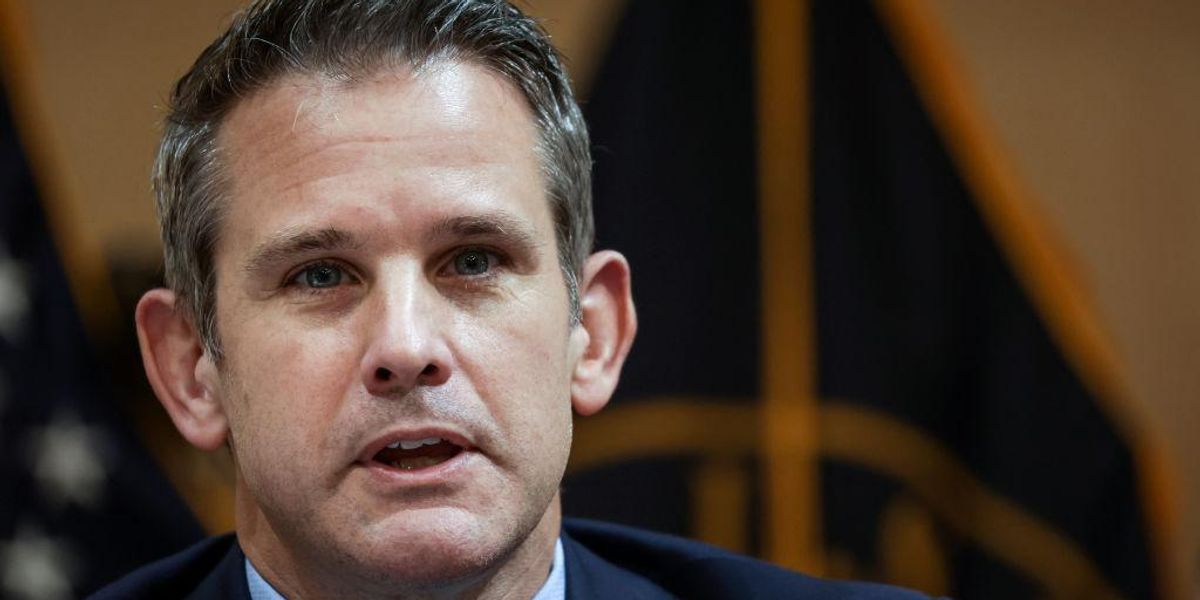 GOP Rep. Adam Kinzinger of Illinois publicly called out an individual who flew with him in Iraq, claiming that the man’s allegiance lies with former President Donald Trump above “his oath to the constitution.”

“This guy, Jeff Suran, was my copilot in Iraq and now an airline pilot. He has allegiance to Trump over his oath to the constitution,” Kinzinger wrote when tweeting a screenshot that had apparently been taken from a private Facebook group.

“So we have a member on here who was partly responsible for the former President of the United States residence being stormed by the FBI today,” Surran wrote. “I say f*** that anti American POS [Rep. Kinzinger]. I wish I never met him or flew with him. He is a disgrace to this country and this group.”

u201cThis guy, Jeff Suran, was my copilot in Iraq and now an airline pilot. He has allegiance to Trump over his oath to the constitution.u201d

Trump issued a statement on Monday saying that the FBI had raided his Mar-a-Lago home.

The congressman, who has served in the House for more than a decade, is not seeking another term during the 2022 election.

“This is an *insane* thing for a congressman to tweet,” Isaac Schorr of National Review remarked regarding Kinzinger’s post.

“A sitting member of Congress takes to Twitter to b***h about a former colleague b***hing about him. This is high school-level drama. Work it out in private,” IMGE content manager Beth Baumann tweeted in response to Kinzinger’s post.

“Why are you airing something a regular Joe Blow posted in a private group out in public,” Chuck Ross of the Washington Free Beacon asked.