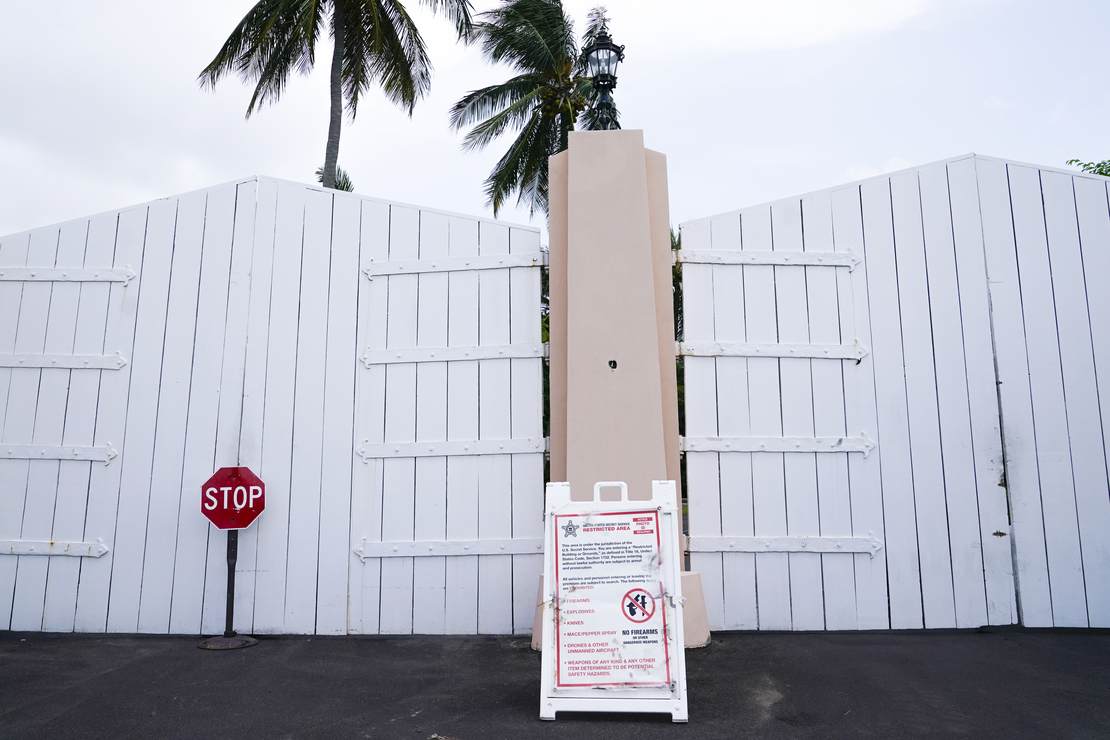 The question in the headline above isn’t rhetorical. The American people not only “deserve” a thorough and complete explanation for what gives every appearance of being a blatant, cynical, outrageous political act, but history demands it.

It’s not melodramatic. In my mind, it’s vital to the survival of our republic to demand in no uncertain terms a justification for what amounts to an attack on the legitimacy of our politics.

Regardless of how you feel about Donald Trump, you don’t have to be a Constitutional scholar to understand the threat to the republic from a people piously hiding behind legalism while attacking the foundation of our two-party system. Using legal arguments to achieve political ends is lawfare writ large because it also allows Trump opponents to claim the moral high ground against someone who never pretends to offer a moral defense for his actions.

Democrats don’t like Donald Trump. Beyond that, they fear his candidacy. More than any other Republican, Trump has the ability to not only turn out Republican voters but also independents and even a large number of Democrats. He has already altered the political landscape even with his loss in 2020. More minorities voted for Donald Trump — and are voting Republican — than at any point in previous elections.

Barring imprisonment — or assassination — Donald Trump will likely be the Republican nominee for president in 2024. The Democratic administration currently in power must bend over backward to assure Republican voters that the search was both necessary and legitimate.

For now, Andrew McCarthy lays out a likely scenario: While the warrant cited concerns that Trump still has documents that should’ve remained in Washington when he left, the raid was really a hunt for anything that might incriminate him regarding Jan. 6.

Multiple sources confirm that’s all the warrant said, which is an outrage in and of itself: an armed raid on an ex-prez’s home over that?

Certainly, Garland faces huge pressure from the Democratic Party base to indict Trump for something on Jan. 6.

What’s absolutely astonishing is that the same people bleating about the “threat to democracy” are cheering Merrick Garland on while he seeks to shape the 2024 presidential race and tilt it toward the Democrats.

Some threats to democracy are apparently okay.

So Republicans are entirely right to sound alarms about possible fresh weaponization of the FBI. After all, the agency’s reputation is already in tatters.

And Garland’s own rep has been battered by his actions as AG: siccing the Bureau on parents who speak out at school-board meetings, pretending all political violence comes from the right (when the left rioted in 2020 all across America) and giving at least the appearance of slow-walking (and maybe soft-walking) the Hunter Biden investigation.

Trust in federal law-enforcement is at rock-bottom for at least half the nation, for good reason. Garland needs to address that elephant in the room, and explain what in hell he’s doing. What were they hoping to find as they rifled through his private residence for more than nine hours?

Garland shouldn’t be the only one to face the cameras and explain himself. FBI Director Christopher Wray needs to be in the hot seat as well. And we don’t need all the pablum about how he can’t comment about an “active case,” yada yada yada. That’s a crutch that officials fall back on when they don’t want their decisions questioned. He can comment to a certain point, and I’m sure his lawyers will guide him in that respect. Or perhaps he’s too stupid to avoid crossing the line into forbidden territory?

Most of all, who made the final decision to take this step, and was the president informed in advance of it?

Maybe those dozens of boxes hauled away by the FBI on Monday contain classified material so important to the national security of the United States that their improper storage justified an unprecedented, unannounced raid on a former president’s home. If so, the DOJ should immediately make this known publicly.

Voters also deserve to know who made the decision to raid Trump’s home and how they arrived at the conclusion that it was necessary. They should not have to wait until November, when one or both chambers of Congress change hands, for Republicans to start issuing subpoenas. The investigation should start as soon as possible because the public deserves to know.

The bottom line is that federal authorities cannot afford to treat this matter as business as usual. What the Justice Department ordered and the FBI carried out was a frightening display of federal power that may — or may not — have been a deliberate effort to intimidate the opposition.

‘Hard To Find People To Work At Night’: Business Owner Outlines Effects Of Crime Spike
Whoopi, Cuomo Suggest White People Don’t ‘Pay Attention’ to Black People
Doocy Trips Jean-Pierre With Simple Crime Question: Are Americans Safe?
An entire seafront levelled – no one expected Hurricane Ian to be so vicious and so damaging
Sorry, Boy Scouts—or Whatever You’re Calling Yourself These Days. I Refuse to Support Your Fundraisers Anymore.