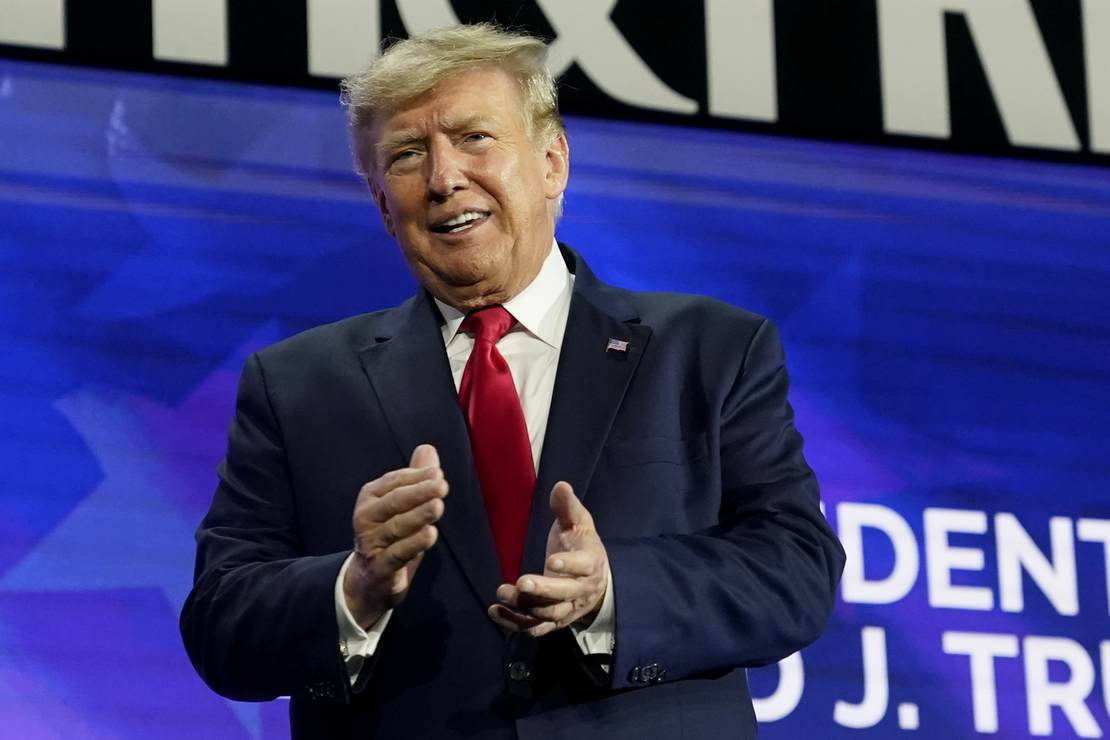 Donald Trump has already decided whether to run for president again in 2024.

But more recently, he’s floated the idea of announcing before the midterms.

Some in the Republican Party weren’t thrilled about the prospect of Trump announcing before the midterms, as it would be a distraction from their races, making him the primary issue in November 2022, rather than inflation, the economy, the border crisis, and all of Joe Biden’s other failings. This was a legitimate concern, and I believe Republicans were right to prefer that Trump announces his intentions after the midterms.

But the raid on Trump’s Mar-a-Lago home in Florida changed everything. Once again, he’s being targeted by a corrupt administration trying to stop him. First it was Obama, and now it’s Biden. And Republicans are rallying behind him. So the Biden administration may have given him the perfect moment to announce his candidacy.

This blatant abuse of government power against him is nothing he hasn’t been through before, and, according to Rep. Jim Banks (R-Ind.), it has only emboldened him.

“He didn’t seem defeated in the least bit—he was very fired up, very upbeat,” Banks told Fox News. Banks, the chairman of the Republican Study Committee (RSC), met with Trump at Trump National Golf Club Bedminster in New Jersey on Tuesday. “It was a great three-hour-long conversation about what House Republicans are doing now to win back the majority and what we are going to do with it when we win.”

As for running for president again, Trump told Banks we would like his decision, and “it is only a matter of time before he will make that decision known.” Trump also “enjoyed encouragement” from RSC members to “get the decision out sooner rather than later.” It seems that even Republicans see that Trump is a powerful symbol for the party to rally behind in the face of blatant government corruption. As such, a pre-midterm announcement might make sense for Trump and perhaps even be politically advantageous for Republicans, giving them another issue to run on.

Polling from Trafalgar/Convention of States has found that nearly 80% of American voters say that there are currently two tiers of justice in the American justice system, and nearly 60% believe that federal bureaucracies in Washington, D.C., like the EPA, CDC, and IRS, have grown too large and only serve their own political interests. The raid has proven that Democrats are terrified of Trump and are willing to use any corrupt means necessary to stop him. But their efforts will only make him stronger. And if stopping him in 2024 was their goal, they may learn the hard way that they helped Trump more than anyone else could have.