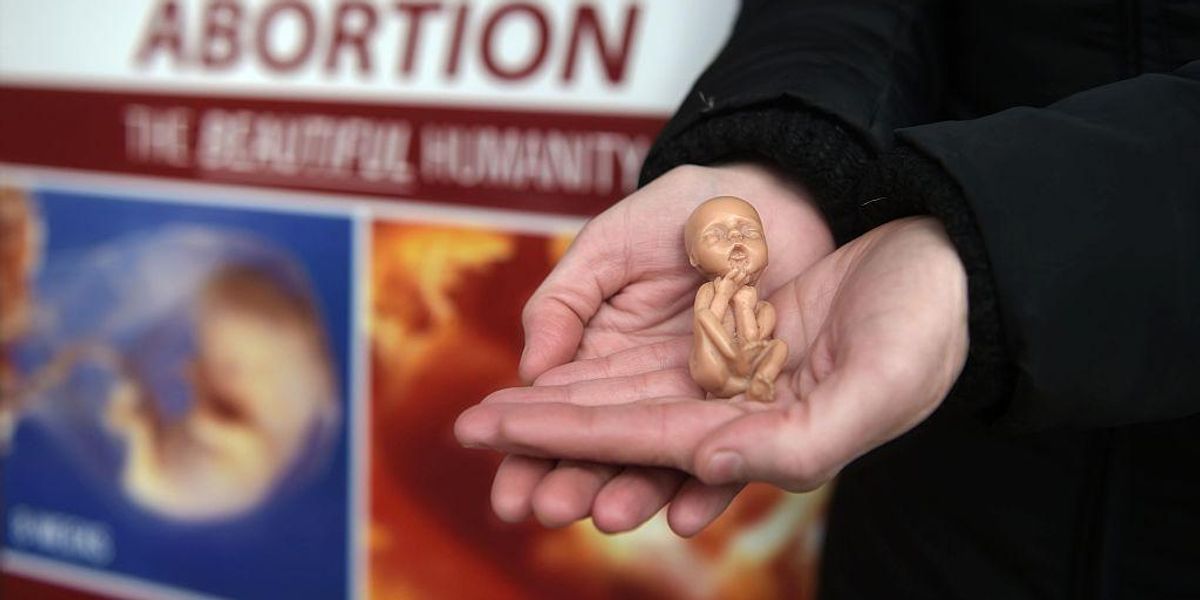 Nebraska Gov. Pete Ricketts, a Republican, issued a statement on Monday announcing that due to a lack of support in the state legislature, he will not call a special session to pass pro-life legislation.

Ricketts pointed to a letter in which Mike Hilgers, speaker of the state legislature, noted that 30 state senators would vote to ban most abortions 12 weeks into a pregnancy. The state currently bans abortions in most cases 20 weeks into pregnancy.

“Specifically, the below senators would vote for legislation in a special session that restricts elective abortions at and after the 12th week of pregnancy. The simplest, but not the only, way to accomplish this would be to change the current statute—which restricts abortion at and after 20 weeks—to 12 weeks,” Hilgers wrote. “Such a change would not impact access to IVF services, medical services for ectopic pregnancies, contraception, or the like, nor would it add new criminal penalties to statute. Further, it would not impact medical professionals who are giving life-saving care to a mother.”

Ricketts lamented that lack of support among state lawmakers for the pro-life proposal. He noted that since 33 votes would be required to pass pro-life legislation, he will not call a special session.

“It is deeply saddening that only 30 Nebraska state senators are willing to come back to Lincoln this fall in order to protect innocent life. The proposal to change Nebraska’s state law that prohibits abortions starting at 20 weeks and reduce that to 12 weeks is a measured, reasonable step to protect more preborn babies in our state,” Ricketts said. “The senators’ letter shows we don’t have the 33 votes needed to pass legislation to protect more preborn babies. For this reason, I will not be calling a special session.”

“Right now, babies in Nebraska can be aborted up to 20 weeks. At this age, babies are nearly fully formed. They can kick, swallow, hear and respond to sounds outside the womb. They suck their thumbs. They can feel pain. And as medical advancements continue, more and more babies born at this stage can survive premature births and go on to live vibrant lives. Under Nebraska’s current law, these babies can still be killed before they have that chance,” Ricketts said in the statement.

u201cToday, I received a letter from Speaker of the Legislature Mike Hilgers. It indicated that 30 state senators support amending Nebraska’s abortion laws to prohibit abortions starting at 12 weeks in a special session. Here’s my response:u201d