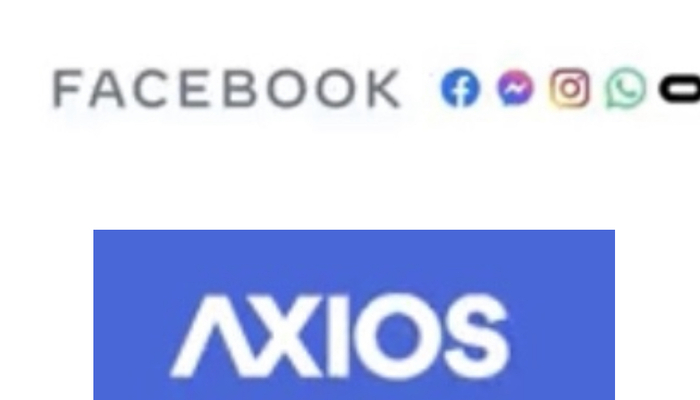 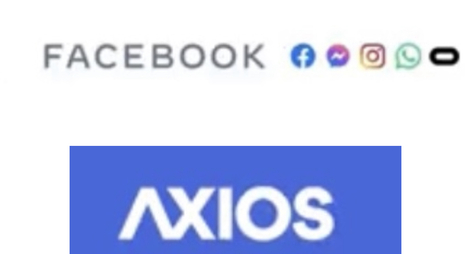 Axios is “a five-year-old media startup, backed by venture capital, that succeeded journalistically and financially,” Vox explained. The culmination of that financial success was the Cox purchase. Vox said that tech companies, including Meta and Google’s parent Alphabet, have been funding “digital publishers” focused on D.C. recently in an effort to repair their reputations. Axios isn’t alone. Liberal outlets like Politico and Punchbowl News are also among the media organizations that received tech company funding, Kafka wrote.

Axios is a leftist news outlet, that has demonstrated bias multiple times. Axios claimed the New York Post’s report on the now New York Times-authenticated Hunter Biden scandals “rings all the foreign-disinformation alarms in the book.” Axios also urged families in 2021 to have Thanksgiving “bouncers” to deny entry to any holiday guests who would not show a negative COVID-19 test.

“Facebook is a massive net plus for us,” Axios CEO Jim VandeHei told Vox’s Recode Media in 2020, explaining his publication’s unexpected ad growth. Facebook (or Meta) is the biggest tech funder of these D.C. media startups, according to Recode. The “new breed of digital-first publications” starting with Politico in 2007 have reportedly only increased the corporate funding of D.C.-focused media.

Politico, Punchbowl News and Axios are among the media organizations that have received tech company funding, Kafka wrote.

Leftist journalist Judd Legum tweeted screenshots with the comment, “The DC political newsletters by Politico, Axios and Punchbowl are ALL sponsored by Facebook.”

Kafka wrote, “[t]ech companies aren’t the only players in the so-called ‘corporate social responsibility’ ad market that has been around for years.” The publication noted that companies like Lockheed Martin run ads on shows or in print publications, wanting to catch the attention of Congress. The target audience is government officials, not viewers or readers, Kafka indicated.

While Big Tech companies like Facebook parent Meta make billions of dollars every year, publishers like Axios can thrive on the portion of tech companies’ profits spent on ads. Axios can allegedly charge as much as $300,000 for a week-long ad campaign, Kafka wrote.

Kafka also noted that various companies’ “corporate responsibility ads” in D.C. publications may account for $350 million spent yearly, with as much as one-third of that coming from tech companies.

Conservatives are under attack. Contact your representatives and demand that Big Tech be held to account to mirror the First Amendment while providing an equal footing for conservatives. If you have been censored, contact us using CensorTrack’s contact form, and help us hold Big Tech accountable.

Illegal Alien Convicted for Deadly 2007 Las Vegas Bombing Escapes Prison
25 FBI agents with guns drawn reportedly raid pro-life activist’s home to the horror of his family; he faces 11 years for pushing a man outside an abortion clinic
83-Year-Old Woman Shot In The Back While Passing Out Pro-Life Pamphlets, Group Says
Shocking video shows drag queens dressed as Disney princesses performing for children at a brewery, but somehow the ‘family-friendly’ show gets even more disturbing
Drone Swarms Aren’t Science Fiction. America Must Meet This Threat.