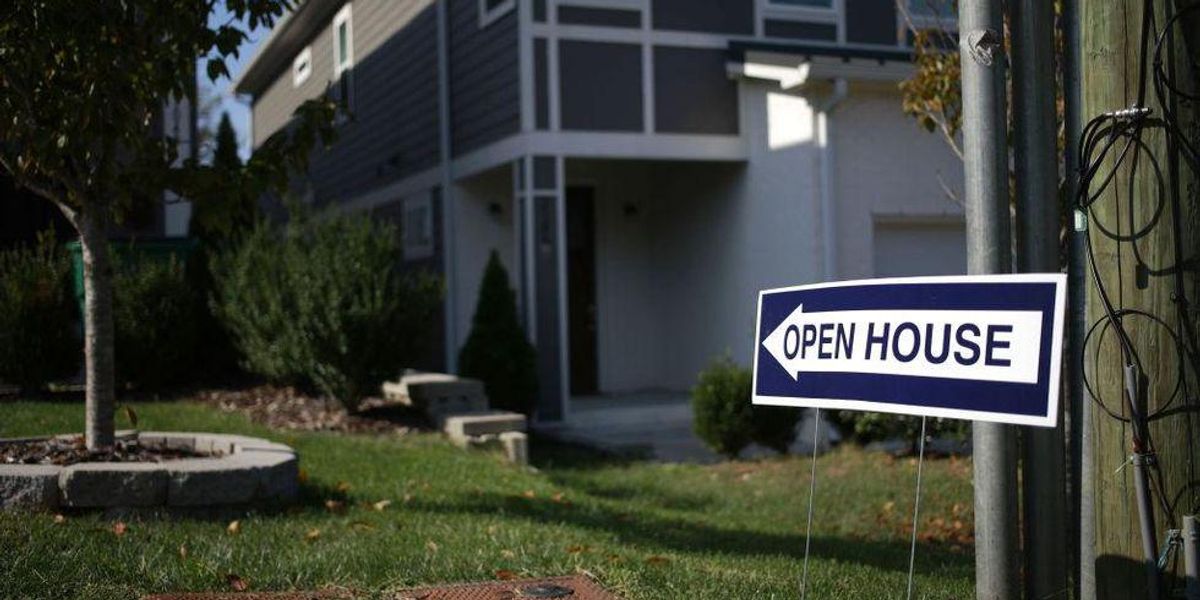 In an effort to fight inflation, the Federal Reserve has been tightening its monetary policy at the fastest pace since the 1980s. The Fed instituted back-to-back 75 basis-point rate hikes — its primary tool for combating inflation — in June and July and have indicated that another similar increase is likely to come soon.

The number of active listings nationwide jumped 31% from last year, a record-high increase for a third straight month, according to a new report from Realtor.com.

“With inventories increasing, buyers will have more negotiating power,” said Danielle Hale, chief economist for Realtor.com. “The two years of a market heavily tipped in favor of sellers appears to be in the rearview mirror.”

Data shows that even with the increase in inventory, demand for homes remains strong. Bloomberg reports that the nationwide median list price in July was $449,000, up 17% from a year earlier and near the all-time high reached in June.

With the policy changes, securing a new home loan has become something of a volatile proposition. While 30-year fixed mortgages – the most popular type of loan among new homeowners – climbed to nearly 6% in June, they’ve since fallen back to just under 5%.

“Mortgage rates remained volatile due to the tug of war between inflationary pressures and a clear slowdown in economic growth,” said Sam Khater, Freddie Mac’s chief economist. “The high uncertainty surrounding inflation and other factors will likely cause rates to remain variable, especially as the Federal Reserve attempts to navigate the current economic environment.”

A survey released Monday by Fannie Mae shows that both buyers and sellers are pessimistic about the current market. Only 17% of those surveyed said now is a good time to buy a home. The share of sellers who think it’s a good time to list their homes dropped to 67% in July from 76% two months prior.

BIDEN ECONOMY: And Now the Housing Market Tanks
Disney reaches deal with activist investor Third Point, will add former Meta executive to its board
Scarborough: In Dark Days of Trump, I’d Sit At Night and Listen to Churchill Speeches
Chinese and Russian warships spotted off Alaskan island
This Liberal Filmmaker Is Standing Up to the Censor-Loving Progressive Mob