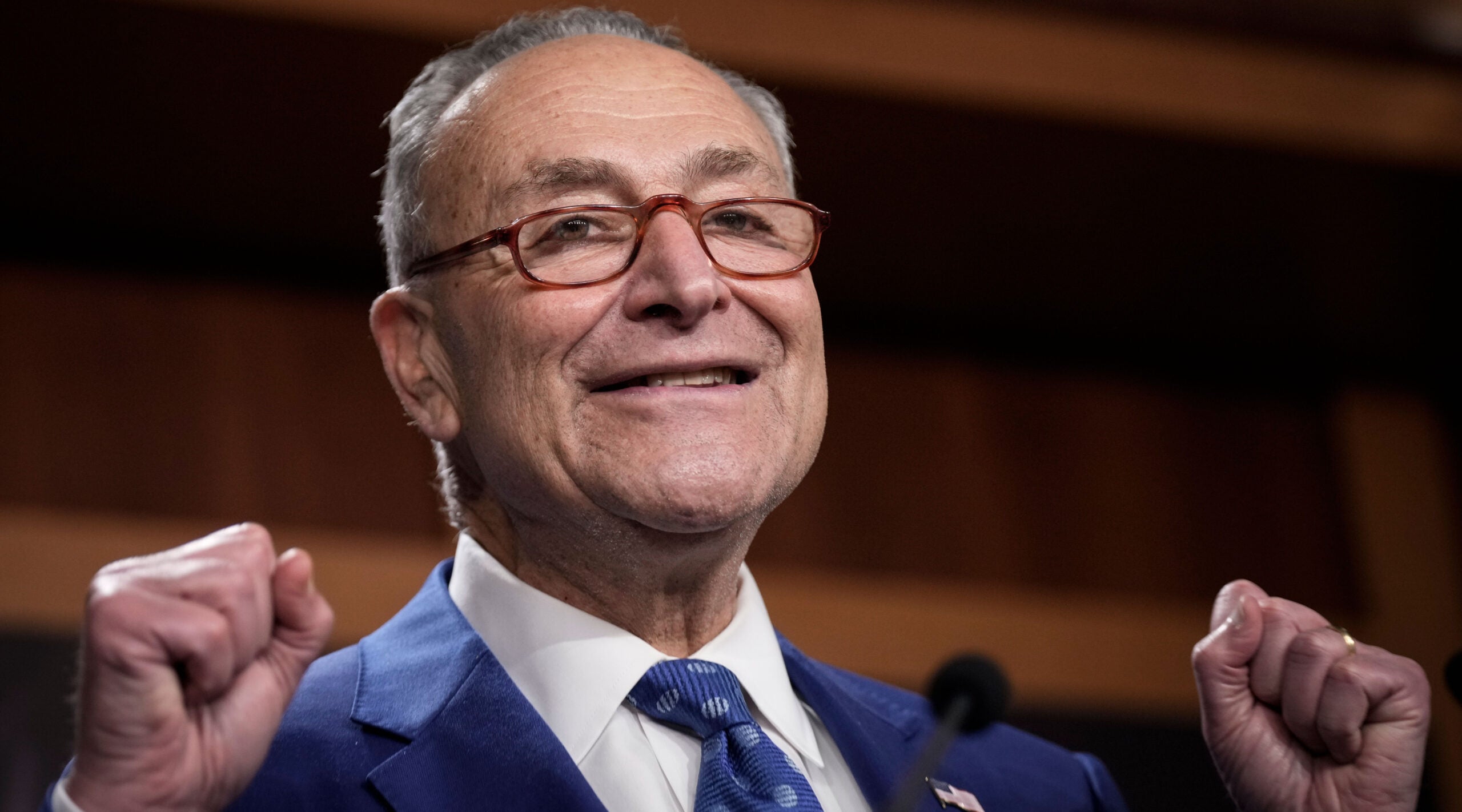 Using the Congressional Budget Office’s latest scoring, estimates of the most recent changes, and accounting for very expensive gimmicks, it’s likely that the bill will produce deficits.

The cumulative deficit would be around $52.5 billion over the next four years, at least $110 billion through fiscal year 2031, and more beyond. That would mean adding to near-term and long-term inflationary pressures, in contrast to what proponents such as Sen. Joe Manchin, D-W.Va., claim.

In short, the bill is about as far away from a genuine Inflation Reduction Act as possible. Though it would be harmful under any circumstances, signing it into law during a period of stagflation would be the worst possible timing.

As one very costly example, the bill would extend for three more years “temporary” Obamacare subsidies that were supposed to expire this year. That brings to mind the wisdom of the late economist Milton Friedman, who once observed, “Nothing is so permanent as a temporary government program.”

Despite the Obamacare subsidies being peddled as temporary, extending them was among the first provisions of the Inflation Reduction Act that Senate Democrats committed to voting for. It just goes to prove something the everyone knows: There are certain taxpayer-funded handouts and giveaways that seem to always get extended in perpetuity.

To keep the reported cost of the provision down, a three-year expansion was chosen because it is what they could afford on paper. However, accounting for political reality, these subsidies will likely cost at least  $146.5 billion more than what is being reported through fiscal year 2031.

That would be further compounded by Congress yet again delaying implementation of the Trump-era Medicare rebate rule, a move that shifts federal costs further into the future and arbitrarily reduces the portion of the costs included in the budgetary window. While the future costs would remain real, they would conveniently slip under the radar of the formal score.

Yet another overestimation of savings presented by the bill’s authors is a claim to $204 billion in increased revenues from cracking down on tax fraud.

While increased enforcement activity might result in higher revenue collections, estimates are highly speculative. Because the actual results are so uncertain, such revenues are not included in official cost estimates under the bipartisan scorekeeping guidelines.

The deficits created by the bill, and the fact that they are front-loaded, would increase federal net interest costs by more than $14 billion—a fact that is not reflected in the formal CBO estimates.

In total, the bill would add at least $110 billion to the federal deficit through fiscal 2031.

To put that level of spending in perspective, $110 billion is roughly four-and-a-half times NASA’s annual budget, or nearly the cost of the ships in six U.S. Carrier Strike Groups. In this case, however, the $110 billion will be used to buy more inflation.

When the federal government runs a deficit, it eventually must be paid back. That’s either done through job- and wage-killing taxes or by way of the Federal Reserve printing new money to finance the deficits.

During the height of the COVID-19 pandemic, the Fed financed 56% of new federal debt with trillions upon trillions of newly created dollars. Those dollars devalued paychecks and Americans’ lifetime savings.

When the federal government attempts to print its way out of fiscal irresponsibility, it does so by imposing an inflation tax on every American household.

With that precedent, no one can be certain of how much the federal government will use new taxes or new money creation to cover deficits. The expectation of future money printing causes immediate inflationary pressures as people act now to mitigate such future possibilities.

As such, the deficits created by the Inflation Reduction Act would simply be the newest addition to the current inflation tax.

To add insult to injury, almost every provision of the bill will bleed the bank accounts of American families. Tragically, the deficit- and inflation-increasing aspects of the Inflation Reduction Act are only the beginning of its burdens.

In these provisions we find the third set of gimmicks; namely, indirect tax burdens. Despite President Joe Biden’s assurances, the tax and price-control burdens of the Inflation Reduction Act will fall squarely on families trying to make ends meet.

Companies are combinations of workers, tools, and institutional knowledge that when brought together can produce the goods and services we need and enjoy. As such, companies can’t absorb a tax. They only direct how American households will feel it.

The bill’s business-tax hike will leave companies with no choice but to cut wages, increase consumer prices, or cut future investments in a growing and prosperous economy. The bill’s requirement that the government get a deal on drug prices will simply mean that drug prices will go up for families and that research budgets for new lifesaving drugs will be slashed.

The stock-buyback tax will trap capital with stagnant companies and will prevent investors from reallocating those funds to new, growing, and innovative ventures. The $80 billion IRS slush fund in the bill will go to “enforcement” activities that will likely target low-income families and minority populations.

In reality, this bill is a litany of policies aimed at scoring political points that has been recklessly and hurriedly slapped together. If it’s signed into law as expected, long after the press conferences and congressional pats on the back have faded into distant memory, it’s inflationary, tax, and other burdens will continue to haunt every American household.

Liberals are melting down over ‘character building’ video posted by Lara Trump of her son in rain from Hurricane Ian
Democrat Schemes Are Destroying The Second-Largest Investment American Families Have, Just When They Need It The Most
McDonald’s owners group says company rejected request to delay big changes to franchise system
Our Un-American ‘Justice’ System
Egotistic Chelsea Clinton: “We Were The Reason Fox News Was Created”