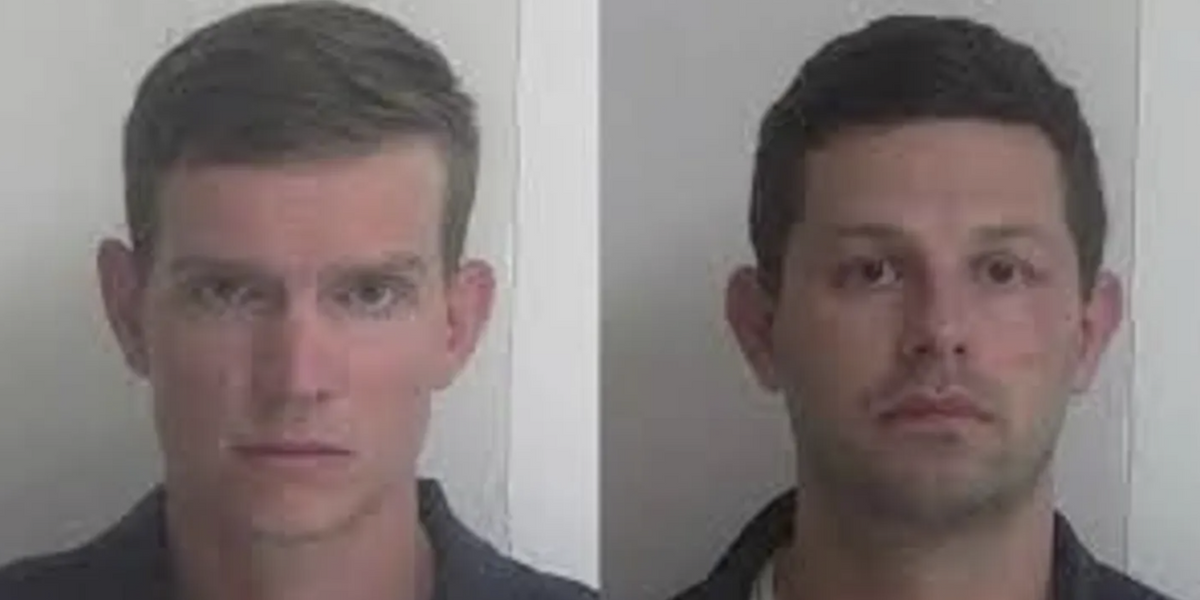 Around 4 p.m. on July 27, detectives with the Criminal Investigation Division of the Walton County Sheriff’s Office raided a home in Loganville – a town about 35 miles northeast of Atlanta. The officers had received tips that a man at the residence was downloading child sexual abuse material (CSAM) and obtained a search warrant.

“During the subsequent interview with the suspect, it was discovered that he was, in fact, receiving/collecting CSAM and that a secondary suspect lived in Walton County,” the Walton County Sheriff’s Office said in a statement. “Detectives were told that this secondary suspect was producing homemade child sexual abuse material with at least one child who lived in the home with the perpetrator.”

At approximately 11:30 p.m. the next day, police officers executed a search warrant at a home in the nearby town of Oxford.

William Dale Zulock, 32, and Zachary Jacoby Zulock, 35, were arrested. The couple were booked at the Walton County Jail and charged with aggravated child molestation, sexual exploitation of children, and enticing a child for indecent purposes, according to WSB-TV. Zulock was reportedly also charged with child molestation.

The Georgia Bureau of Investigations provided operational support and analytics for this case, officials said.

Authorities said the victims are “now safe” after the Walton County Division of Family & Children Services (DFCS) took the young boys into care.

Deputies say their investigation is ongoing.