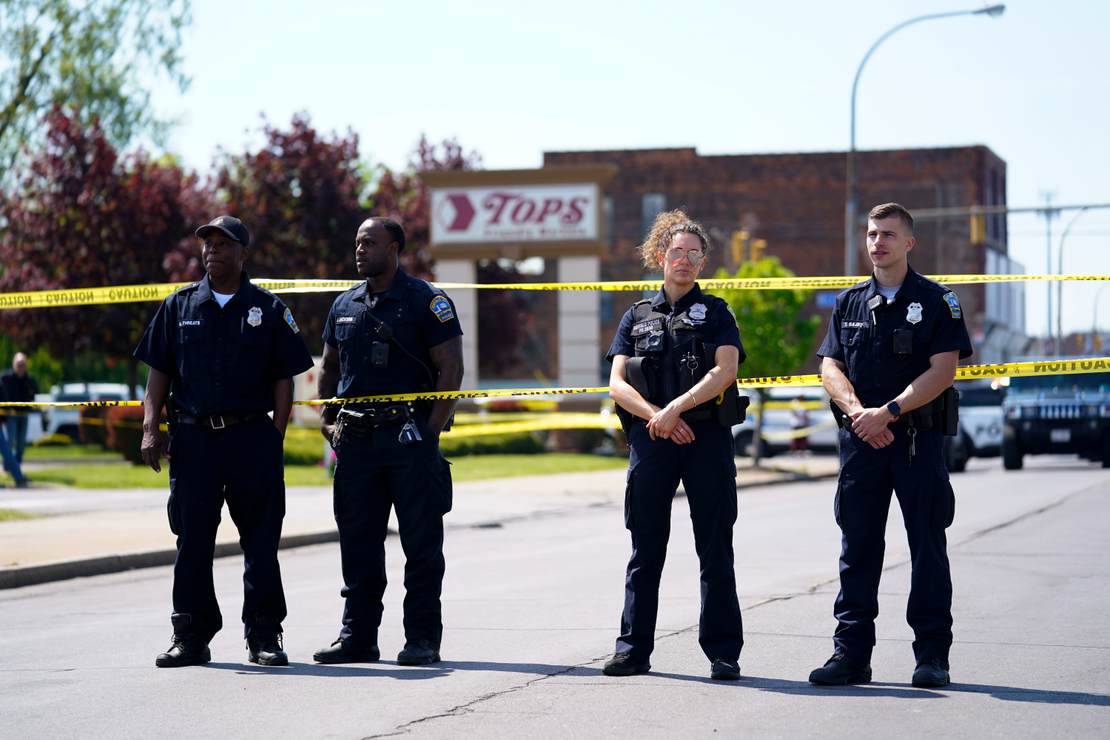 If you never had a hangover on spendy scotch, I highly recommend it. That is where I am today.

Someone recently posted a quote in the comments section attributed to the late, great Charles Krauthammer: “Republicans think Democrats are wrong; Democrats think Republicans are evil.” As a former New York City liberal, I can attest to the accuracy of this statement and even expand on it. They hate our guts. We pray for their souls. See the difference?

ADMISSION-O-RAMA! It’s not my place to tell you who or what to pray for but they reealllllly hate you. I know; I was one of them and I hated you, too.

White libs will celebrate their hatred of us to the point of self-extinction. They superciliously vote their cities and states into liberal outhouses, all while believing they are teaching us a lesson by not electing a “vile” Republican. They smugly revel in their dedication to their party even as they step in Democrat street kabobs. Who cares if their kids just saw two crackheads jump an old lady in Central Park; at least they sent that evil Republican candidate packing.

Liberals are chickens voting for a fox to protect them in order to prove they aren’t “foxophobes.”

The be-all-and-end-all for any white progressive is “racism.” Everything is racist to the wokesters. White libs compete to call something or someone racist just to show other libs how against racism they truly are. It’s a sick competition, especially amongst “educated” white Karens with something to prove, or worse, something to hide, and black people are paying the price.

I know two well-educated, white women with family secrets. One was all-in for Hillary vs the Bamster until her mom told her about the time her then-17-year-old grandfather and the rest of his small southern town watched the lynching of a black man and didn’t try to stop it. Horrified, she suddenly became a fan of Barack and was all about “fighting racism from the right” even though my history book says Democrats ran the south when her grandfather witnessed this atrocity.

Another well-educated white chick I know was horrified to learn that her grandfather, on his deathbed, claimed he was forced to bury raped and executed Jewish women in Europe during WWII, some of whom were still moving. Never mind that there were drunk Soviets pointing fully automatic PPSs at him. Today, she is a militant, BLM leftist. I still can’t figure out what WWII atrocities have to do with BLM, but hell hath no fury like a white social-justice warrior with a diploma from MIT.

I know a lib in NYC who is voting for the crime-loving Gov. Kathy Hochul in November because he thinks bail laws are “racist” and keep black people in jail. When I asked him on Facebook about the victims of the nation’s current crime wave, most of whom are black, he had nothing smart to say other than to call me a racist for wanting bail laws re-instated (you know, like Mayor Eric Adams does in NYC). I suggested that if he actually cared about black people he’d want bail laws. He blocked me.

I believe many liberals hate themselves. They need to feel “superior” to someone, and that’s where their hatred of conservatives comes in. Call it what it really is: a form of white supremacy.

Hangover Update — I found and drank a can of Black Label beer and feel great again, so that “hair of the dog” thingy is true.

Denial is a necessary ingredient for remaining a liberal. Black-on-black crime isn’t “real” and thus won’t be discussed despite the carnage taking lives in Chicago, New York City, and elsewhere. Bail laws are “racist,” so white libs are happy to see them go, even though black communities are the ones ravaged by crime. The white lib doesn’t care. He only needs to SEEM to care for other white libs.

FACT-O-RAMA! As of this writing, 2,141 people have been shot in Chicago this year. Someone gets “lead poisoning” every two hours, 27 minutes, while someone is murdered every 12 hours, 38 minutes, and 79.4% are black. White liberals happily, haughtily vote for this carnage, and yet somehow, we conservatives are “racist.”

“Wokeness” is a sickness that white libs hungrily, haughtily embrace, and poor black communities are paying the price.

No one thought anyone could do a worse job sacking New York City than comrade Bill De Blasio, yet Eric Adams, in a classic “hold my beer” moment, has led the Big Apple to dizzying levels of crime. To be fair, NYC’s district attorney, Alvin Bragg, is one of those far-left, “bail laws are racist so let’s let black criminals out of jail so they can keep victimizing innocent black people,” doofuses.

As I’ve mentioned, Kathy Hochul is a commie-Karen. If ANY of these people cared for black people, they’d lock up criminals regardless of skin color. Yet white progressives lined up to vote for Eric Adams, who presides over the calamity. To the lib, it’s better to vote for the black Democrat than the white Republican who would actually tackle crime and save black lives.

I guess my dipsomaniacal, morning-after-haze point is this: you can be woke, or you can actually care about black people. I can’t see how you can be both.

In the time it took me to write this article, another person, likely black, was shot in Chicago. Tell me again how law-and-order conservatives are “racist” when white libs keep voting for liberal politicians who allow rampant crime that “disproportionally” affects innocent black victims to continue.

FACT-O-RAMA! White woke libs LOVE the word “disproportionally” except when it’s aimed in their direction.

Lionsgate leaning toward spinning off its studio business instead of Starz
Joe Biden’s Life Story Is a Lie
Having It Both Ways on the Pandemic
40 Years Later, the Left Goes to Court in Dubious Bid to Resurrect, Ratify Bygone ERA
NY Times Alarmed By GOP Spreading ‘Racist Fears’ About Soft-on-Crime Democrats