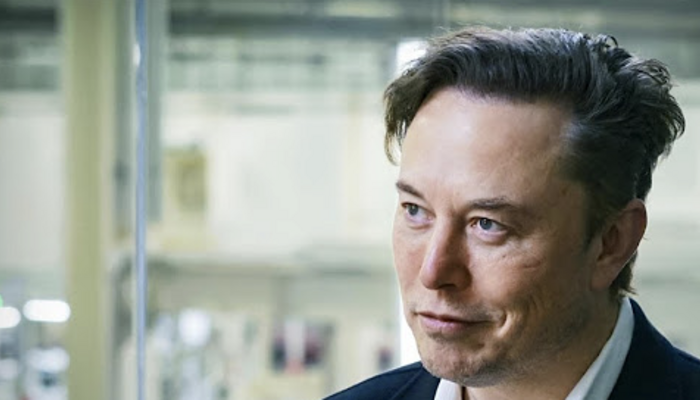 Tesla CEO Elon Musk says his deal to purchase Twitter for $44 billion will go through if the company backs up its claims about the number of spam accounts it has.

Musk was responding to a thread discussing his issues with the deal.

Musk then chimed in to share what his team required from Twitter to make the deal go through.

“Good summary of the problem,” Musk tweeted. “If Twitter simply provides their method of sampling 100 accounts and how they’re confirmed to be real, the deal should proceed on original terms. However, if it turns out that their SEC filings are materially false, then it should not.”

He then responded to a question from a user asking whether the Securities Exchange Commission (SEC) was probing into the company’s accounts.

“Good question, why aren’t they?” he asked.

The comments come after a report from Insider that Musk’s 146-page countersuit claims Twitter misrepresented the number of spam accounts.

Insider’s report says the countersuit claims that Twitter’s lawsuit to enforce the deal is “filled with personal attacks against Musk and gaudy rhetoric more directed at a media audience than this court” and “is nothing more than an attempt to distract from these misrepresentations.”

Bill Maher’s Liberal Audience Applauds When He Suggests Biden Dump Kamala Harris In 2024 (VIDEO)
House Republicans push bill that would nix IRS funding from the ‘Inflation Reduction Act’ and reallocate it for CBP to hire agents to secure the southern border
Nowhere Left to Hide: Neither White House nor Common Man Can Evade Recession Data
How 1 Small European Study Changed Transgender Medicine in US
Drag show performer sues right-wing blogger for defamation over claim that he exposed himself to children