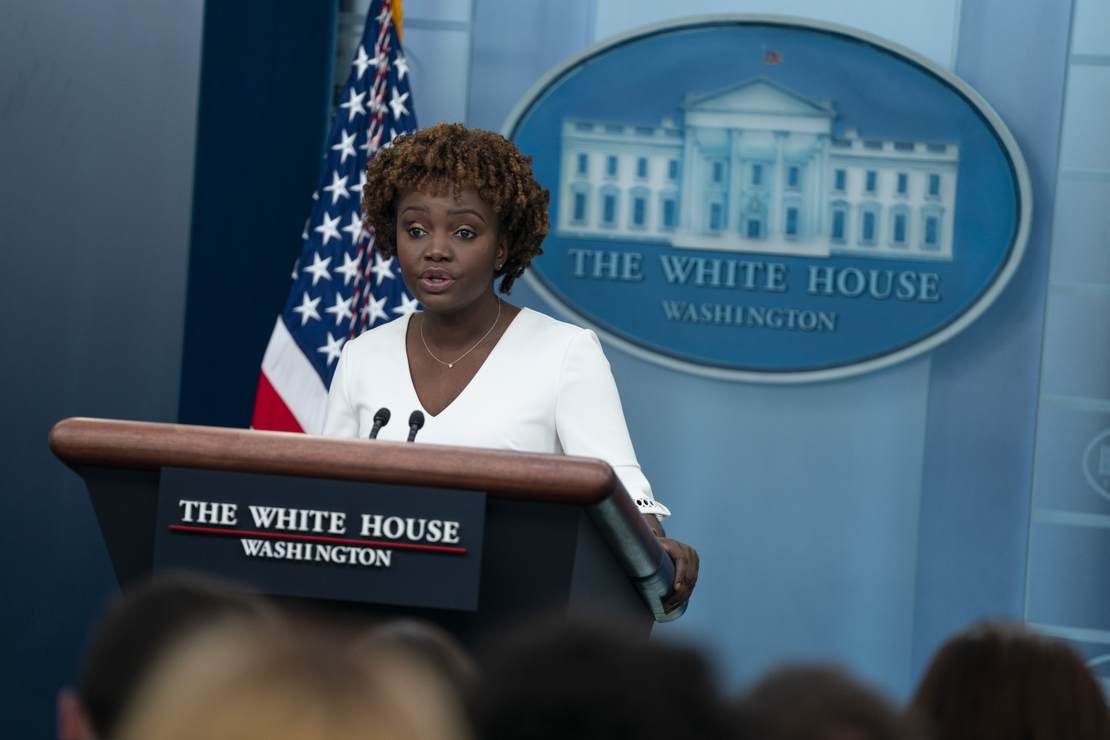 Sadly, that last part isn’t entirely me being facetious. Why? Because (believe it or not) the Biden administration is quite literally arguing that the economy is in transition.

During Friday’s White House press briefing, White House Press Secretary Karine Jean-Pierre was asked if the recent job numbers (which were better than expected) would be cited as proof the economy isn’t in a recession.

So there you have it. The economy identifies as trans, not as being in a recession.

The latest jobs report showed that the economy added 528,000 jobs last month, more than double what economists had predicted. The unemployment rate also edged down to 3.5%. Despite these positive numbers, the U.S. economy contracted again in the second quarter of 2022, meaning the nation is currently in a recession despite Joe Biden inheriting a nation in economic recovery after most of the COVID-19 lockdowns started getting lifted with the availability of the COVID vaccines — though Joe Biden falsely claims the jobs have come back because of his economic policies.

In addition to the United States being in a recession, historic inflation and record gas prices are crushing consumers. Also, not all economic metrics look good. For example, the labor force participation is still below pre-pandemic levels. There are also 5.9 million Americans not in the labor force who currently want a job but are not even counted in the unemployment rate — another metric that is worse now than before the pandemic. Another 2.2 million Americans are unable to work because their employer closed or lost business due to the pandemic. The pandemic also prevented another 548,000 people from even looking for work.

It seems like everything is trans-something to this administration, right? Transgender people… transitioning economy… transitory inflation.

It’s all the rage.

How much longer will it be before those of us who insist the economy is in recession despite the Biden administration refining recession to… well, something other than what we’re experiencing now, are deemed “transphobic?”

After all, if LGBTQ people can redefine “woman,” why can’t the Biden administration redefine “recession,” right? The economy isn’t in recession, it’s in transition! If you don’t agree with this, you’re a bigot.

And don’t forget to use the Biden economy’s preferred pronouns: recovery/booming.