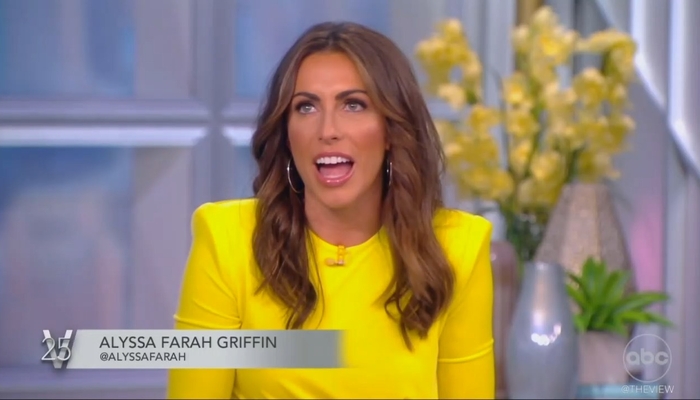 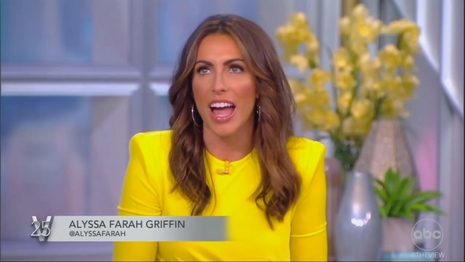 This week, ABC’s The View announced new permanent co-hosts Alyssa Farah Griffin and Ana Navarro. Despite these ladies being described as “Republicans,” this only underlines that the show is going to sound very one-sided next season. Will anyone seriously question a liberal guest now?

NewsBusters Associate Editor Nick Fondacaro joins in to share his expertise on the daily grind of this liberal brood.

Farah Griffin even tried to claim that somehow this panel on The View will be more civil than elected politicians. ”I think that we can demonstrate at this table what our elected leaders often can’t, which is disagreeing, but doing so respectively [sic], doing so in a fact-based manner. We don’t need any of these, you know, conspiracies and lies that have taken over so much of news.”

We also discuss Nick’s other favorite topic, former CNN host Chris Cuomo, who is going to resurface at the smaller NewsNation channel, which has tried to position itself as a straighter, less opinionated news channel than the others. Cuomo is promising to be well-behaved, but color us skeptical. He did make some remarks about the January 6 Committee playing a “gotcha game,” which he’s starting to walk back.