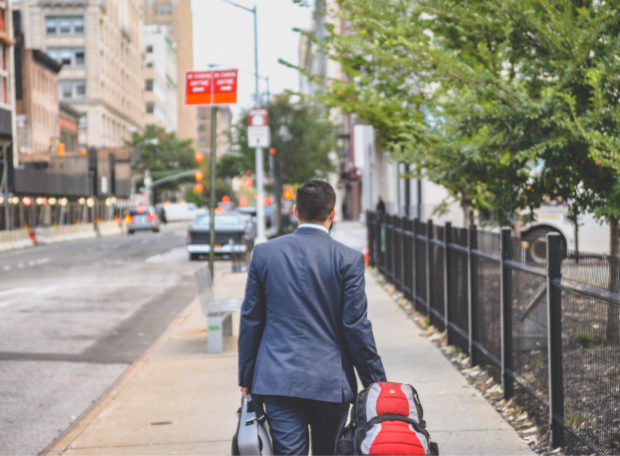 Women’s employment increased markedly from June to July, but the total number of employed working-aged men actually dropped in that same time span according to a July jobs report released Friday.

There were 170,000 fewer employed men in July than June, whereas 349,000 more women were employed in July, according to Yahoo Finance. Women’s unemployment dipped to 3.1% in July from 3.3% in June while the same figure for men remained steady at 3.2% from June, the Bureau of Labor Statistics’ July 2022 Employment Situation report found.

“If you look at just the employment numbers… you can see women driving a lot of that June to July trend there — 349,000 more people employed on the women’s side of things,” @bcheungz says on nonfarm payroll growth. “Men, however, actually contracting by about 170,000.” pic.twitter.com/xC2oebIdwm

Men leaving the workforce thus drove an overall decrease in labor force participation, which crept down from 62.2% in June to 62.1% in July.

The number of employed women has almost completely recovered to levels before the COVID-19 pandemic and, notably, overall employment is above its pre-pandemic levels, according to the report.

On Friday the Bureau of Labor Statistics announced that the U.S. economy added 528,000 jobs in June. The net change in employed persons does not equal the 528,000 figure both because some individuals have multiple jobs and because some workers are not technically employed, including self-employed individuals, independent contractors and 1099 workers, so they won’t appear on any payroll, according to ZipRecruiter.

The Bureau of Labor Statistics, Department of Labor’s Women’s Bureau and the Institute for Women’s Policy Research did not immediately respond to the Daily Caller News Foundation’s request for comment.