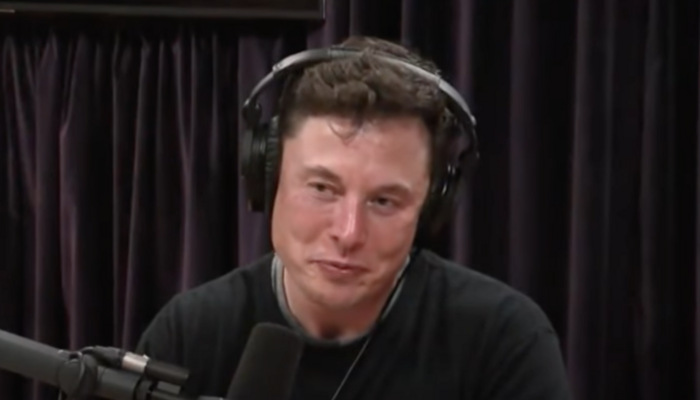 In his countersuit against Twitter, Tesla CEO Elon Musk alleges that the company misled him about the number of spam accounts on the platform.

Insider, which obtained a copy of the countersuit in advance of the October trial, reported Thursday that the 146-page countersuit claims Twitter misrepresented its user metrics to Musk and his team.

NewsBusters reported last month that Musk would file a countersuit after he was sued for backing out of the deal to purchase the platform for $44 billion.

According to Insider, the countersuit says that Twitter’s lawsuit to enforce the deal is “filled with personal attacks against Musk and gaudy rhetoric more directed at a media audience than this court” and “is nothing more than an attempt to distract from these misrepresentations.”

“Twitter played a months-long game of hide-and-seek to attempt to run out the clock before the Musk Parties could discern the truth about these representations, which they needed to close,” the lawsuit reportedly says. “The more Twitter evaded even simple inquiries, the more the Musk Parties grew to suspect that Twitter had misled them.”

In addition, he reportedly claims that Twitter’s actions are part of an effort to distract his team and the platform’s own investors about its metrics.

“That has been Twitter’s strategy all along: to distract from and obfuscate the truth about its disclosures — first from its investors and then from the Musk Parties when they began to discern the truth,” Insider’s quote from the lawsuit reads.

Insider reported that Twitter pushed back hard against Musk’s claims and accused him of concocting “a story…in an effort to escape a merger agreement that Musk no longer found attractive once the stock market — and along with it, his massive personal wealth — declined in value.”

“The counterclaims are a made-for-litigation tale that is contradicted by the evidence and common sense,” Twitter reportedly added.