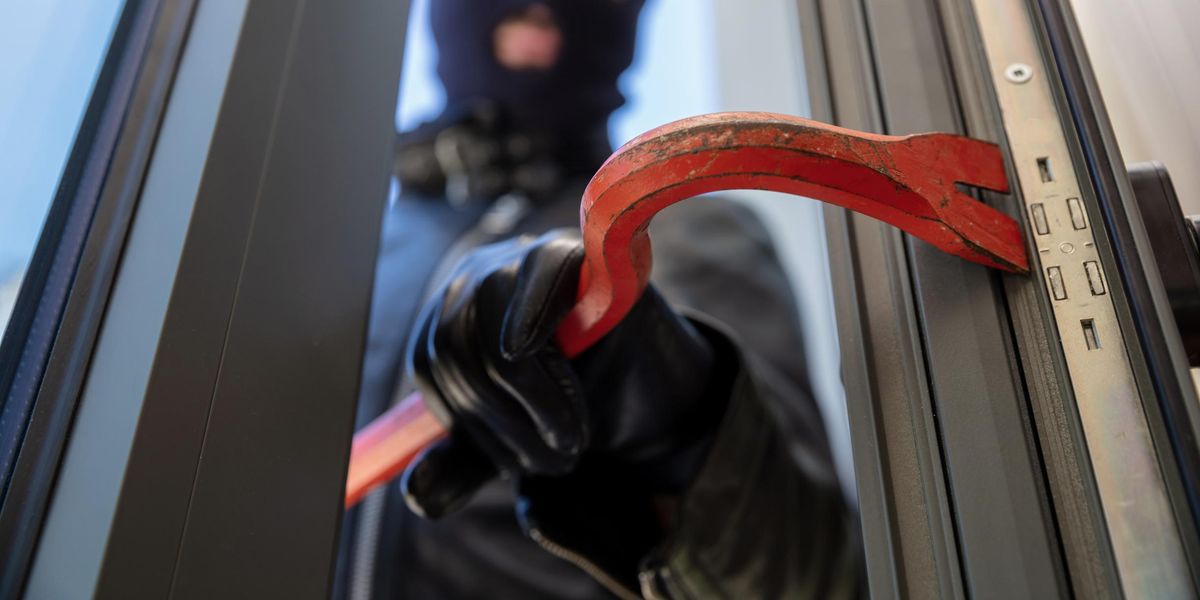 Bandit, the so-called “guard cat,” became a true heroine when she acted to prevent two armed robbers from breaking into her owner’s home.

Fred Everitt, 68, claimed that in the wee hours of July 25, two men attempted to break into his home in Belden, Mississippi, approximately three hours northeast of Jackson. Everitt said that he had gone to bed around midnight but awoke between 2:30 and 3:00 a.m. when Bandit began meowing loudly in the kitchen. Then, Bandit, who weighs 20 pounds, ran into his room, jumped on the bed, and began pulling the covers off of him and clawing at his arms.

“She had never done that before,” Everitt said. “I went, ‘What in the world is wrong with you?’”

Everitt then put on a robe and went out to investigate. When he got to the kitchen, he spotted two figures outside his home, one with a handgun, one with a crow bar, trying to open the door. Everitt ran to grab his own 9mm pistol, but by the time he returned, the would-be robbers had already fled.

Because the two men never actually entered the residence, Everitt decided not to call the police. Everitt credits Bandit with averting a disaster and possibly even saving his life.

“It did not turn into a confrontational situation, thank goodness,” Everitt said. “But I think it’s only because of the cat.”

Four years ago, Everitt, a retired oral and maxillofacial surgeon, adopted Bandit from the Tupelo-Lee Humane Society. He had no idea that when he made the spontaneous decision to rescue a kitten that day that his new furry friend would one day rescue him.

“I want to let people know that you not only save a life when you adopt a pet or rescue one,” Everitt said. “The tides could be turned. You never know when you save an animal if they’re going to save you.”