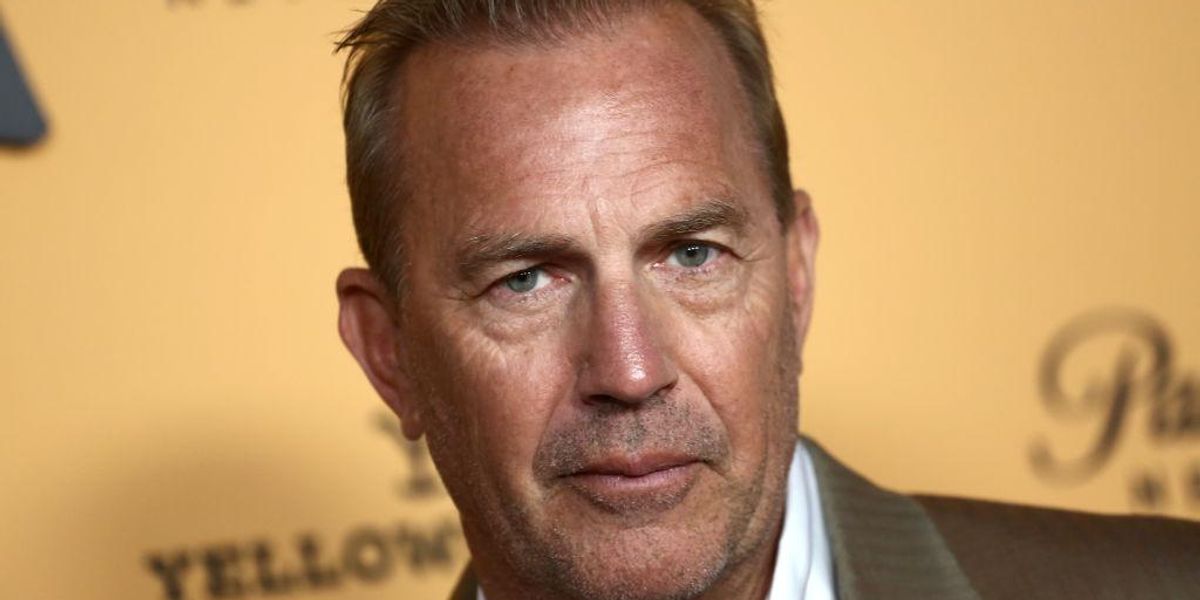 Cheney, an outspoken critic of former President Donald Trump, was one of the 10 House Republicans to vote in favor of impeaching Trump in the wake of the Jan. 6 Capitol riot last year. She is also one of the two Republicans serving on the House select committee established to investigate the Jan. 6 episode.

The other GOP lawmaker sitting on that committee, Rep. Adam Kinzinger of Illinois, responded to Cheney’s post by tweeting, “Costner is more of a man than most men.”

“So perfect. Hollywood liberals for @Liz_Cheney,” Tim Murtaugh, who previously served as communications director for the Trump 2020 campaign, tweeted in response to Cheney’s post.

“The fact you think this helps in Wyoming is just another painful reminder of how out of touch with Wyomingites you really are,” Twitchy’s Sam Janney commented.

Trump backed Harriet Hageman in the primary contest, which is slated for Aug. 16. Trump called Cheney a “warmonger,” a “disloyal Republican,” and a “RINO,” which is an abbreviated form of the pejorative phrase “Republican in name only.”

Cheney said last month that she has not yet made a choice about whether to mount a 2024 presidential bid, but will “make a decision about 2024 down the road.”

In the last presidential election cycle, Costner backed Pete Buttigieg during the Democratic primary. The actor told Variety that he planned to vote for Joe Biden in the 2020 contest.

“I’m an independent. I vote for who I think has the best interests of the country and how we sit in the world,” Costner told the Daily Beast in 2020. “I really go back and forth on my votes. The Democratic Party doesn’t represent everything that I think, and neither does the Republican Party right now—at all.”