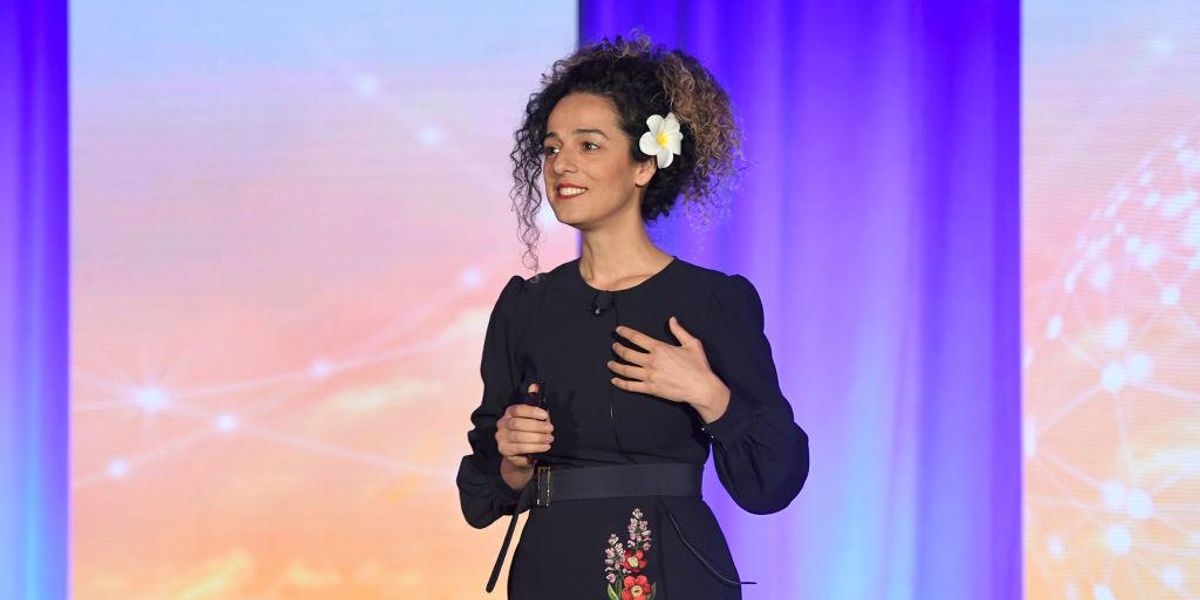 A man with a loaded AK-47 in his vehicle was arrested after the FBI says he “behaved suspiciously” outside the New York City home of Masih Alinejad, an Iranian-American journalist internationally known for her criticism of the Iranian government.

According to reports, Khalid Mehdiyev of Yonkers was recently arrested after he was supposedly seen peering into the windows of Alinejad’s Brooklyn home and attempting to open the door. Mehdiyev’s gray Subaru SUV with Illinois plates was likewise seen parked for hours in front of her home over the course of two days last week. Mehdiyev had also been issued a parking ticket in the area on July 23.

Mehdiyev was soon afterwards arrested after he failed to stop at a stop sign. He was also supposedly driving with a suspended license. When members of NYPD searched his vehicle, they found a suitcase containing a Norinco AK-47-style rifle with a magazine and a round in the chamber. He also had $1,100 in cash and license plates from other states besides Illinois.

Alinejad, 45, was not specifically named in the criminal complaint filed in federal court. However, she tweeted out a video taken from a CCTV camera demonstrating that Mehdiyev had been on her front porch.

“These are the scary scenes capturing a man who tried to enter my house in New York with a loaded gun to kill me,” Alinejad tweeted along with the video. “Last year the FBI stopped the Islamic Republic from kidnapping me. My crime is giving voice to voiceless people. The US administration must be tough on terror.”

Alinejad is referring to allegations made last year by the U.S. Justice Department that the Iranian regime had orchestrated an attempt to kidnap Alinejad and transport her back to Iran. Iranian officials have supposedly targeted Alinejad, who has dual Iranian and American citizenship, because she criticizes many Iranian policies, especially regarding women wearing the hijab.

“While the international media is paying attention to my assassination plot in the US, let’s remember these women who have been forced to give false confessions against themselves on Iranian state TV,” Alinejad tweeted on Sunday. “These acts of terror won’t stop our fight against forced hijab.”

Mehdiyev has been charged with possessing a firearm with an obliterated serial number and ordered to be detained without bond.