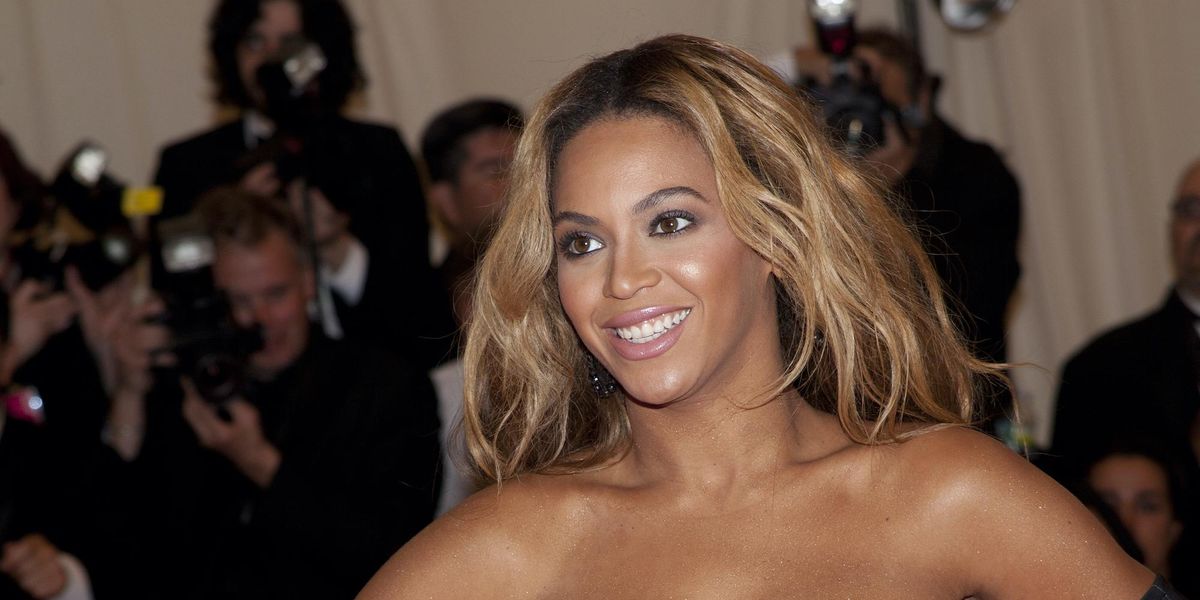 Singer Beyoncé will change a song from her latest album release after a campaign from disability activists slammed her over an “ableist slur.”

The politically incorrect word was included in the song “Heated” from the “Renaissance” album.

Activists objected to the use of the word “spaz” in the line “Spazzin’ on that ass, spazz on that ass.” The lyrics of the song were composed by Drake, another popular singer.

The word is used colloquially to describe a person “freaking out,” but it is considered a slur against disabled people, especially those with spastic cerebral palsy.

While most of her fans celebrated the new album, others on social media excoriated Beyoncé for including the slur.

“Screw you @Beyonce . You should be a role model, not making money from the lazy use of derogatory language. Shame on you,” read one tweet.

“So @Beyonce used the word ‘spaz’ in her new song Heated. Feels like a slap in the face to me, the disabled community & the progress we tried to make,” said a disability activist. “Guess I’ll just keep telling the whole industry to ‘do better’ until ableist slurs disappear from music.”

“Beyonce has no excuse for using the word sp@z in her new song,” read another response. “Why are disabled people constantly having to fight for ableist slurs to stop being used.”

The singer’s representatives responded to the outrage in a statement to CNN, saying, “the word, not used intentionally in a harmful way, will be replaced.”

The same ableist epithet was included in a song by Lizzo, who also said she would edit it over activist outrage in June.

“Let me make one thing clear: I never want to promote derogatory language,” the singer said. “As a fat black woman in America, I’ve had many hurtful words used against me so I overstand the power words can have (whether intentionally or in my case, unintentionally).”

Some defended Beyoncé and Lizzo by claiming that the same word is used by the black community in a way that should not be taken as offensive to disabled to people.