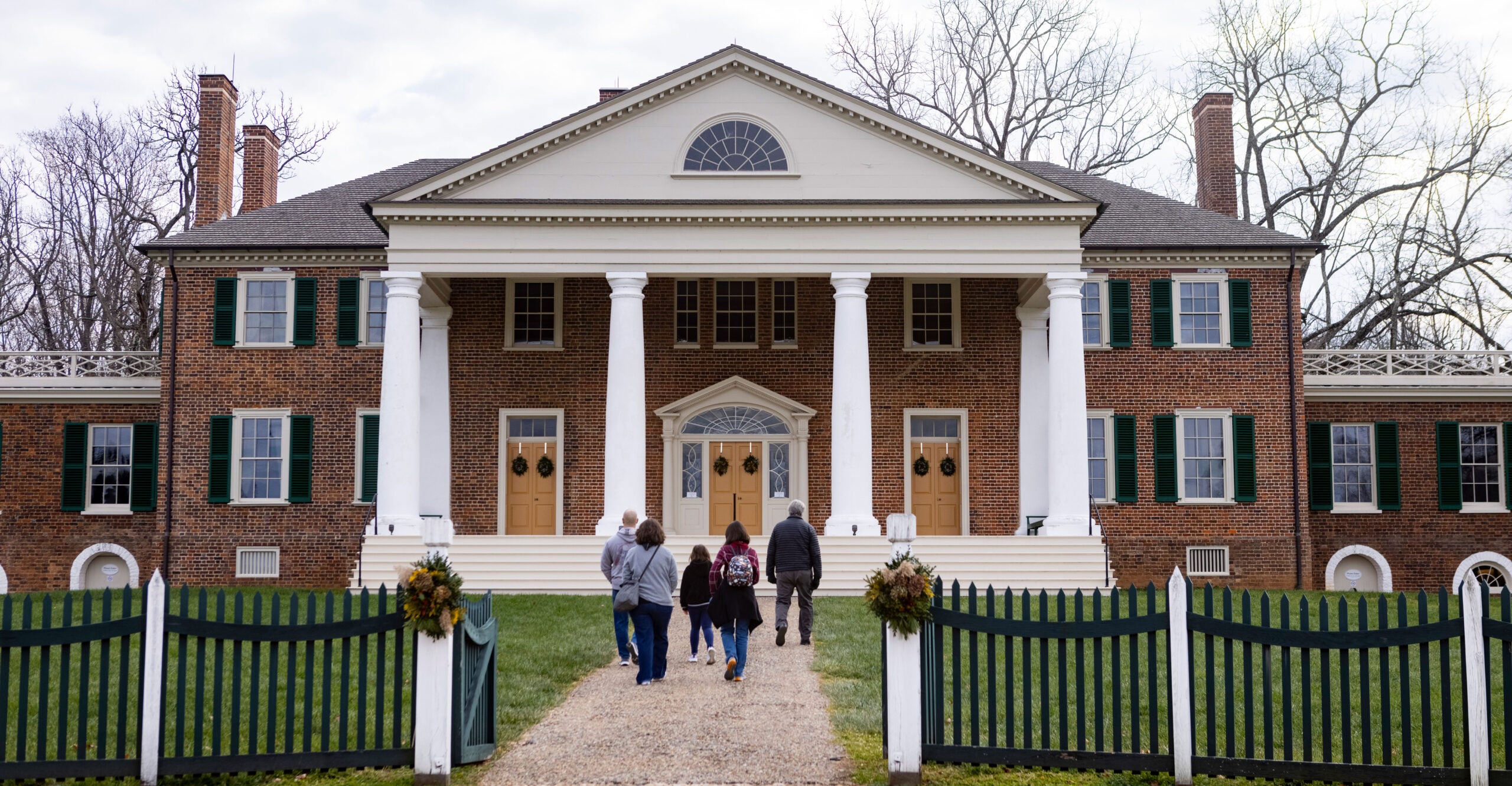 George Washington’s home is a good place to visit for education and history. But Thomas Jefferson’s home is bad, and James Madison’s is ugly, at least in terms of history.

That’s the assessment of a new report, “A Tale of Three Presidential Houses: The Good, the Bad, and the Ugly,” on three Virginia presidential homes and historic sites, by Brenda Hafera, assistant director and senior policy analyst at the Simon Center for American Studies at The Heritage Foundation.

Mount Vernon explains slavery in the larger context of Washington’s life. Monticello places a heavier emphasis on slavery than on Jefferson’s political life. Montpelier is overwhelmingly about slavery, with only a passing reference to Madison’s role in writing the Constitution, Hafera said Friday during a panel discussion at The Heritage Foundation. (The Daily Signal is the news outlet of The Heritage Foundation.)

“Overall, they have incorporated the story of slavery into the story of Mount Vernon, while paying careful attention to George Washington’s accomplishments,” Hafera said.

By contrast, Monticello has a two-and-a-half-hour tour focused on slavery and a 45-minute tour of Jefferson’s home.

“There are no exhibits dedicated to Thomas Jefferson as president, as vice president, secretary of state, as minister to France,” Hafera said. “There is not a lot of time dedicated to his accomplishments.”

As for Madison, she added, “It seems that Montpelier has adopted a critical race theory narrative.”

“Unfortunately, there are no exhibits currently dedicated to James Madison himself,” she said. “James Madison was our fourth president. He was the father of the Constitution, the primary author of the Bill of Rights, and wrote many of the Federalist Papers, which ensured passage of the Constitution. These are only mentioned in passing during the house tour and a brief video in the visitor center.”

She went on to note that a contemporary video at Montpelier on slavery’s lasting legacy “contends that there are probably more defeats in pursuit of justice and equality in American history than there are moments of triumph.”

A Monticello spokesperson told The Daily Signal in a statement that the site properly honors Jefferson’s contributions to the country.

“At Monticello, we are proud of our work to explain and honor the legacy of Thomas Jefferson and his foundational impact on our country and democracy,” the Monticello spokesperson wrote in an email, adding:

We also think it’s important to be honest about all the human beings who lived at Monticello and to recognize their contributions. All general tours at Monticello feature Jefferson’s importance as a nation-builder; his authorship of the Declaration of Independence; his work to establish religious freedom; his commitment to free and educated citizenry and his contribution to architecture and design through the construction of Monticello itself.

A Montpelier spokesperson told The Daily Signal on Monday that Montpelier’s leadership is aware of The Heritage Foundation report and disagrees with its characterization of the exhibitions at Montpelier. She referred to a previous press release in July that responded to reporting from The New York Post.

“Then [The New York Post claims] that discussion of the U.S. Constitution has been eliminated from Montpelier,” the statement adds. “For two decades, our Robert H. Smith Center for the Constitution has served as a national academy that provides seminars and training for educators, scholars, and law enforcement officers on the Constitution—which continues unabated.”

What’s happening at historical sites and in classrooms is part of an “attempt to colonize culture,” William Allen, emeritus dean and professor of history at Michigan State University, said at the panel discussion.

“The effort is to expand and take over our understanding of American culture in order to remake our history,” he said.

“The attempt to redefine the United States as only a slaveholding society is false to the facts, the history, and the culture,” Allen continued. “That attempt can only succeed so far as the attempt to colonize the culture succeeds, take over the role of interpretation, and to control the narrative, as they now like to say.

“So, that is the period that we are living in. That is what is happening in these presidential homes and in many other historical associations,” he said.

Much of the historical revisionism stems from the “1619 Project” of The New York Times and writer Nikole Hannah-Jones, said Peter Wood, the president of the National Association of Scholars and author of “1620: A Critical Response to the 1619 Project.”

The New York Times’ project contends that the real founding of America coincides not with the Declaration of Independence in 1776, but with the arrival of the first slaves from Africa in 1619.

The consensus among historians on the right and left alike is that the 1619 Project is ahistorical, yet the Times has refused to acknowledge its problems and has pushed the project into school curriculums across the country.

“There is an element of intellectual vanity in this, when false claims are put forward that are demonstrated to be false, and people refuse to change them,” Wood said. “That has been part of The New York Times’ approach. The 1619 Project self-ballooned into a 600-page book by the same title. We are now seeing this in the nation’s curriculum.”

“What comes from all of this is a hatred for America; basically, a fairly strong feeling that we are a rotten country from the start,  and every student needs to know that and to feel it,” Wood said.  “This dissension then becomes an end unto itself.”

While the horrors and injustice of slavery should be not be minimized, slavery and the cotton industry that was aligned with it played a minor role in the emergence of the U.S. economy,  Samuel Gregg, a visiting fellow with Heritage’s Simon Center.

“If you look at the economics of slavery, it actually damaged the emergence of the American economy, and particularly damaged the Southern states, in which it was most prevalent,” he said.

“After the Civil War, slavery is abolished, we suddenly see cotton production take off again without slavery being part of the picture,” he said. “… The cotton industry was not completely dependent on this institution. We also see in the long term, it [slavery] retarded the economic development of the South. So much so, that people living in the South in 1860 were actually poorer per [gross domestic product] per capita than they were in 1800.”

Slavery benefited a small group of plantation owners, he said, but impoverished most of the region, including poor whites.

“It was industrial capitalism in the North that gave the North the military strength to crush the South, to defeat the Confederacy, and thereby get rid of the institution of slavery,” Gregg said. “In the end, slavery and the cotton industry made the South much weaker and much less able to defend itself militarily.”

Have an opinion about this article? To sound off, please email letters@DailySignal.com and we will consider publishing your remarks in our regular “We Hear You” feature.

Joe and Hunter Biden Staying in $20 Million South Carolina Beachfront Mansion *For Free*
Donald Trump says he refused to answer questions in New York investigation
Is This Trump’s Moment to Officially Announce His 2024 Candidacy?
Yes, Trump Is Right to Be Concerned That the FBI Planted Evidence. Here’s Why.
LOL: MSNBC Whines About Biden’s Lack of Positive Press Coverage