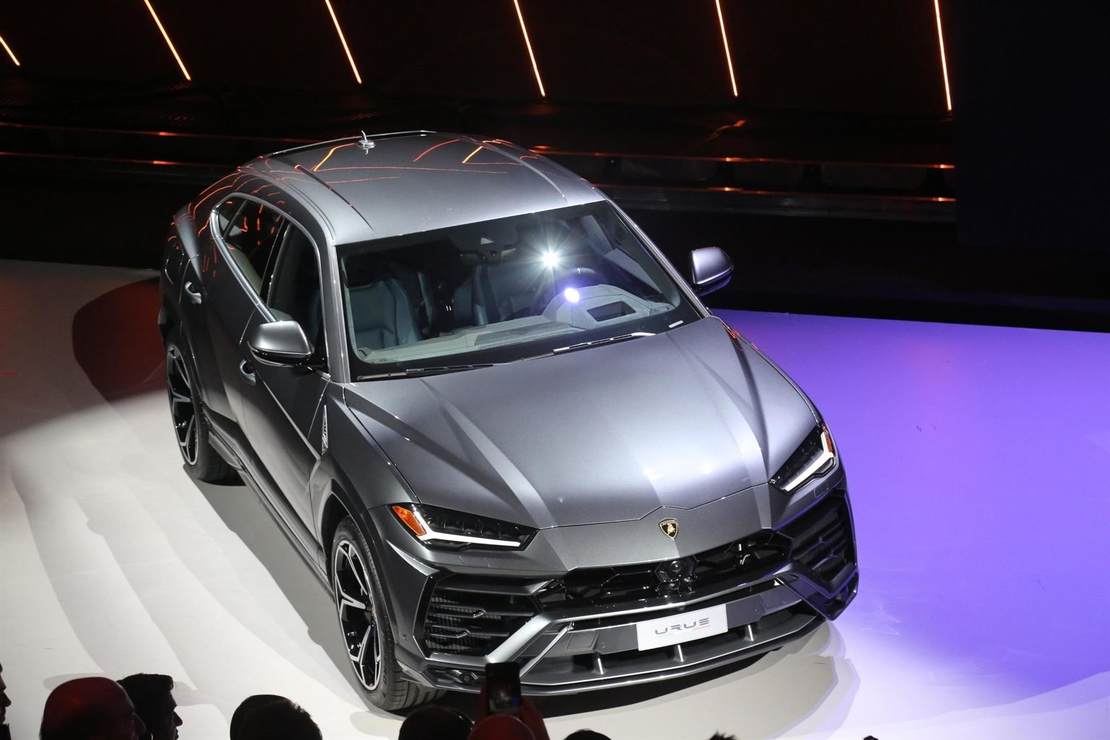 On this week’s Florida Man Friday I’ll show you how not to park your Italian luxury SUV, the coming war between aliens and dragons, and the stuff you aren’t allowed to do at Walmart anymore.

Sometimes a message is so important that you’ve got to steal a truck and break in to deliver it:

Florida Man has been arrested for attempting to break into the Patrick Space Force Base using a stolen truck to warn the U.S. government of a war between aliens and Chinese dragons.

According to his arrest affidavit, Florida Man said he was ordered by President Biden in his head to steal the truck and drive it to the Space Force base.

I suspect that drugs were involved and that they were seriously good.

More importantly, if I’m reading this correctly, the coming war is between aliens and Chinese dragons and doesn’t directly affect us. If that’s the case, I say we let the two sides fight it out.

Let China get involved if they want. It’s their dragons.

SCORE: 1 point each for Vehicular Madness, Drugs/Alcohol, WTF Were You Even THINKING?
TOTAL: 3 FMF Points. 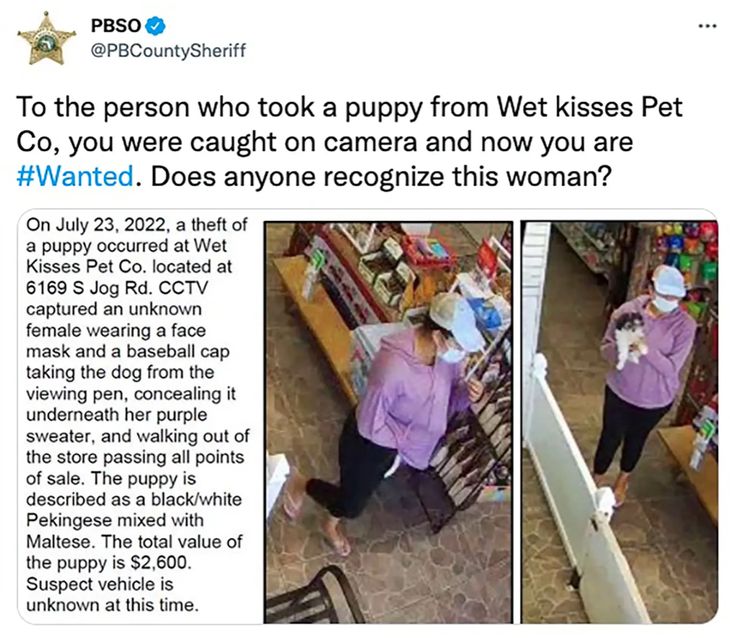 As the proud owner of three dogs — one big dumb Golden and two rescues — I understand that this was probably a crime of passion.

The brazen dognapper walked into Wet Kisses Pet Company in Lake Worth last week asking to look at the precious pup, according to WPTV.

After several minutes passed, she hid the white Pekingese-Maltese mix under her sweatshirt and walked out of the store, the local outlet reported.

“If the puppy gets stressed out in any way and the puppy doesn’t eat and it doesn’t get the supplements that we normally give, it could die,” store owner Susan Minix warned.

There’s a photo of the pup at the link, and OMG I understand why Florida Woman did it.

The thing to remember is, in Florida, humans are the invasive species.

My dad was one of those old-school male chauvinists. Polite, a gentleman, genuinely enjoyed the company of women (and not just as dating material), but also genuinely believed that there were some things men were just better at.

That’s why every time we drove past an auto wrecking yard, he’d say, “There’s the ladies parking lot.”

But it takes a man to park a Lamborghini on the roof.

Witnesses said the driver of the white Lamborghini Urus, a luxury sports utility vehicle with a twin-turbo V-8, climbed out and fled… and he is not the owner of the Lamborghini. The owner told police it was a rental.

“The smoke was all over the intersection, all over this neighborhood, and the next thing you know there’s about seven fire trucks and about 30 of Fort Lauderdale’s finest making sure everyone was away from that truck because they thought it was going to blow up,” Rietel said.

Virginia Man later called police to report the crash… and said that he doesn’t remember much about it.

And of course, it was a rental.

Exit Question: Should I start awarding points to Visiting Tourists Who Can’t Handle It?

The Nugs or Your Life

I’d gladly steal your car today for a box of chicken nuggets on Tuesday:

The victim told Local10.com that Florida Man approached him outside a Wendy’s location at 8295 NW 27th Ave and asked if he’d buy him chicken nuggets. The report states that the victim said he only had enough money to buy himself food, and that was a mistake.

According to the report that prompted Florida Man to pull a gun on him as he exited Wendy’s and stole his gold chain and his car keys Cops say Florida Man took off in the man’s car. Police responded to a call about the incident and tracked down Florida Man who eventually crashed the victim’s car.

What a lousy day for the victim, who just wanted some lunch.

Not Exactly a High-Speed Chase

He’ll be the King of the Cellblock once the other inmates find out what he’s in for:

Florida Man was charged with DUI for allegedly zipping around on a motorized shopping cart while wasted in a Walmart, according to police.

Florida Man swerved through the store in Melbourne, ran into shelves and nearly mowed down customers on Sunday, WFTL reported, citing cops.

When police were called to the store, Florida Man was allegedly hauling an open bottle of Smirnoff vodka inside a backpack in the basket of the scooter.

I’m going to have to reconsider my weekend activities if they’ve suddenly made it illegal to drink Smirnoff straight out of the bottle while terrorizing Walmart shoppers with a scooter.

We’re just not allowed to have fun anymore.

Previously on Florida Man Friday: Whip It, Whip It Good

Five scored stories with a total of 17 FMF point for an average of 3.4.

That’s a solid week, made more exciting by all that excellent driving than the score alone would indicate.

The first rule of smuggling stuff is to act cool, not draw attention to yourself.

I’m not sure there’s a second rule.

I’m very sure you don’t do 35 mph over the speed limit on the interstate.