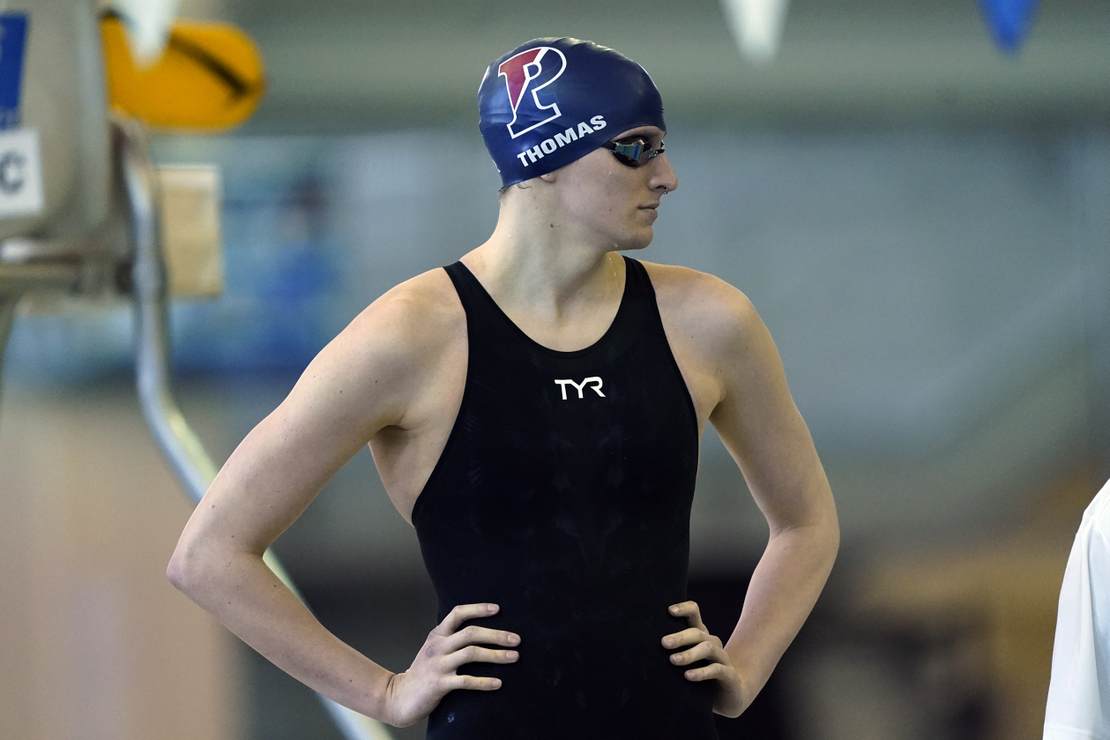 In 2018, the American Academy of Pediatrics (AAP) formally endorsed transgender “treatments” for children, arguing that “youth who identify as TGD [transgender and gender diverse] have access to comprehensive, gender-affirming, and developmentally appropriate health care that is provided in a safe and inclusive clinical space.”

This endorsement has been widely cited by LGBTQ activists, public officials, and other medical organizations pushing for “gender-affirming” care for young children. It has essentially legitimized the position that young kids should be able to make such a life-altering decision to do irreversible damage to their bodies because they’re under the false impression it is possible to change genders.

But now, AAP pediatricians are speaking out to challenge the 2018 policy statement. Earlier this year, five pediatricians submitted a resolution to the AAP, formally requesting that the organization “undertake a rigorous systematic review of available evidence regarding the safety, efficacy, and risks of childhood social transition, puberty blockers, cross sex hormones and surgery” and update its 2018 guidance based on the results of the review. The resolution, resolution 27, cites the growing number of national health systems and professional organizations in various countries that are “reconsidering the use of hormones and surgeries as first line treatment for gender dysphoric children and young people,” as well as the growing number of parents who are concerned about the rush to prescribe drugs and perform surgery without “sufficient exploratory psychotherapy.”

The resolution cited the United Kingdom, Sweden, France, Australia, and other countries that are now discouraging the so-called “gender-affirming care” for minors, due to the risks of infertility and certain cancers from the drugs, and the “increasing evidence of regret” and detransitioning of those who have gone through it.

Related: A Big Win in the Fight Against Transgendering Kids

While the AAP typically sends such resolutions to pediatricians for review and comment before its annual conference, the AAP has adopted a new procedure to censor the resolution from review. “Now, pediatricians are solicited for comments only on ‘sponsored, resolutions — sponsorship can be granted by certain individuals within the AAP — thus excluding Resolution 27, which is unsponsored,” reports National Review.

The rules change was condemned by Genspect, an international and non-partisan organization representing thousands of parents of gender dysphoric children, trans people, detransitioners, clinicians, and allied groups, and accused the AAP of “preemptively suppressing debate by not allowing comments on ‘unsponsored’ resolutions.” Genspect also condemned the AAP’s 2018 policy statement, insisting it “incorrectly promulgates the notion that ‘gender affirmative’ psychosocial and medical interventions are the only acceptable treatment for gender dysphoric youth.”

The AAP, however, has a different spin on the situation arguing that if the resolution had any support it would have acquired a sponsor.

The effort to silence opposition to transgendering children is very much real. It’s mindboggling that so-called medical organizations would not only easily cave to political pressures to not only endorse drugging and mutilating kids without proper psychological evaluation, but also silence opposition to it. If so-called gender-affirming care for children was so clearly beneficial, then debate would be welcomed because it could be easily countered with evidence. The truth is that the evidence doesn’t support gender transitioning, and the LGBTQ movement is desperately trying to cover that up.