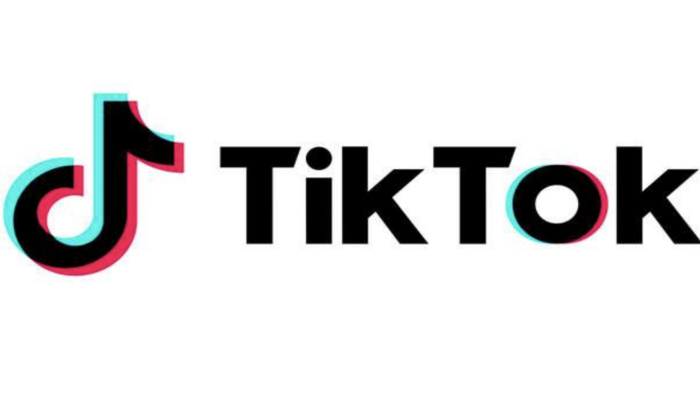 In a Thursday morning USA Today piece, author Ella Lee explained the utilization of TikTok to push political agendas to Gen z voters. The author failed to mention TikTok’s anti-conservative bias nor its ties to the Chinese Communist Party. 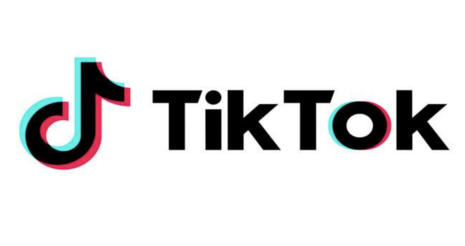 Ken Russell who is running for Congress in Florida’s 27th district, tragically went on TikTok and graced the internet with a video of him dropping it low and man-spreading for the camera. He followed his routine by leaning into the camera (too close for comfort) and saying “Hey, are you registered to vote? There’s a primary on August 23rd and the general election November 8th.”

If I had seen this when it first came out I would have instantly kept scrolling but other users seemed to enjoy the charade. Russell garnered close to 350,000 views on that video alone and more than 75,000 likes. He deemed his TikTok influence a “political superpower,” according to the comment section on the platform.

Similarly, former Representative Joe Cunningham (D-SC) began using TikTok to push his own political agenda a year ago, according to USA today.

In one of Cunningham’s most viral videos, he acts out what he’ll do when the state’s “anti-abortion bill hits my desk as governor.” The South Carolina politician squares up and throws a gentle punch with overset text that reads “Veto.” Then, he throws a second, harder punch with the text “Veto so hard.”

The video has 2.2 Million views and counting.

It’s not surprising that politicians are resorting to the help of young voters through trending and viral videos. It beats actually talking about their policies. TikTok is a great way to influence the impressionable youth and brainwash them into voting for you. Sadly, being “good” at an app made for teenagers and young adults is not a qualification for a seat on the House floor but Gen Z and apparently the left don’t care about that.

Even so, TikTok has been under fire as of late and a lot of people fear its corrupt ties to China and record of surveillance.

In a recent survey from the Trafalgar Group, 58.6 percent of Americans want TikTok to be removed from app stores yet these Dems seem to have no problem not only using the app but also encouraging young people to hop on the bandwagon with them.

TikTok has repeatedly assured its critics that U.S. user data was safe from Chinese access. But BuzzFeed News recently reported that TikTok’s parent company accessed non-public U.S. user data through the app and cited multiple tapes of internal meetings at TikTok. “Everything is seen in China,” one member of TikTok’s Trust and Safety Department said during a September 2021 meeting, according to BuzzFeed.

TikTok is undoubtedly taking information and distributing it to the CCP. Not only that but the platform undeniably favors liberal talking points over conservative.

While USA Today is bragging about the success of Democratic politicians and candidates on the CCP owned app, the outlet unsurprisingly fails to realize the undeniable bias that TikTok displays nor the risks of being tied to a CCP affiliate.

When I run for president, don’t look for me droppin’ it low on TikTok … I will not be a presence.