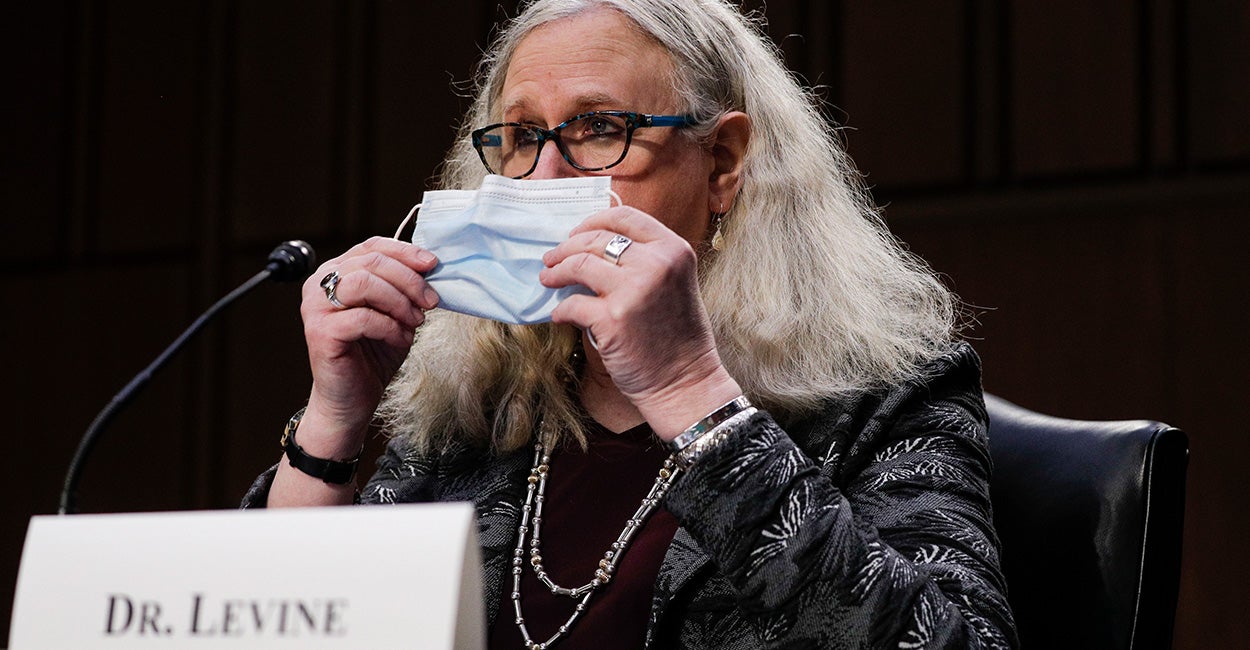 The minors, who were all biologically female, suffered from symptoms of “pseudotumor cerebri” (tumor-like masses in the brain), including visual disturbances (seeing bright lights that aren’t there), headache or vomiting, papilledema (swelling of the optic nerve), increased blood pressure, and abducens neuropathy (eye paralysis).

“We’re just going to keep seeing more bad reports,” Dr. Jennifer Bauwens, Family Research Council’s director of the Center for Family Studies and a licensed clinical psychologist, told The Washington Stand. “Our bodies were not made for these drugs.” So, the unscientific campaign to push these drugs on children “isn’t going to have a good outcome.”

Bauwens said she was “a little surprised” by the FDA’s announcement because the medical establishment has suppressed information regarding the harmful effects of puberty blockers. Last year, the American Academy of Pediatrics forbade the Society for Evidence-Based Gender Medicine from exhibiting at its annual conference, rejecting their application without explanation, while L’Oreal, the National Peanut Board, and Infinity Massage Chairs were accepted.

At the 2021 conference, 80% of American Academy of Pediatrics members supported a resolution calling for “more debate and discussion of the risks, benefits, and uncertainties inherent in the practice of medically transitioning minors,” but such discussion has not been forthcoming.

This year, AAP “is suppressing support” for a similar resolution that calls for “rigorous systematic review of evidence and policy update for management of pediatric gender dysphoria,” according to Genspect, a group which supports “an evidence-based approach to gender distress.”

“At the same time, there comes a point when they [the FDA] have to do something,” continued Bauwens. “We already have studies showing the negative effects of both puberty blockers and cross-sex hormones,” but “any time we see more evidence and more publicity on the damage that these drugs do to kids, it’s helpful.” She added, “Good science is on our side. Truth is on our side. Those things always prevail when given the opportunity.”

While Bauwens believes the FDA’s warning for puberty blockers is good news, she doesn’t think this is the end of the debate. In treating minors experiencing gender dysphoria, “the medical side will change faster than the psychological side,” she explained. “The medical side deals with physical realities where solid data is difficult to ignore. The psychological side is far more abstract and has been more completely captured by the mistaken notions of identity that gave rise to the transgender movement.”

What the FDA’s warning does show, explained Bauwens, is that it’s “very disingenuous for someone like Rachel Levine to stand up and say, ‘This is life-saving medical care.’” It’s dangerous.” As assistant secretary of Health in the U.S. Department of Health and Human Services, Levine said last month, “Gender affirming care is life-saving, medically necessary, age-appropriate, and a critical tool for health care providers.”

According to Bauwens, and now the FDA, Levine’s rhetoric is simply not true.

Originally published by The Washington Stand.