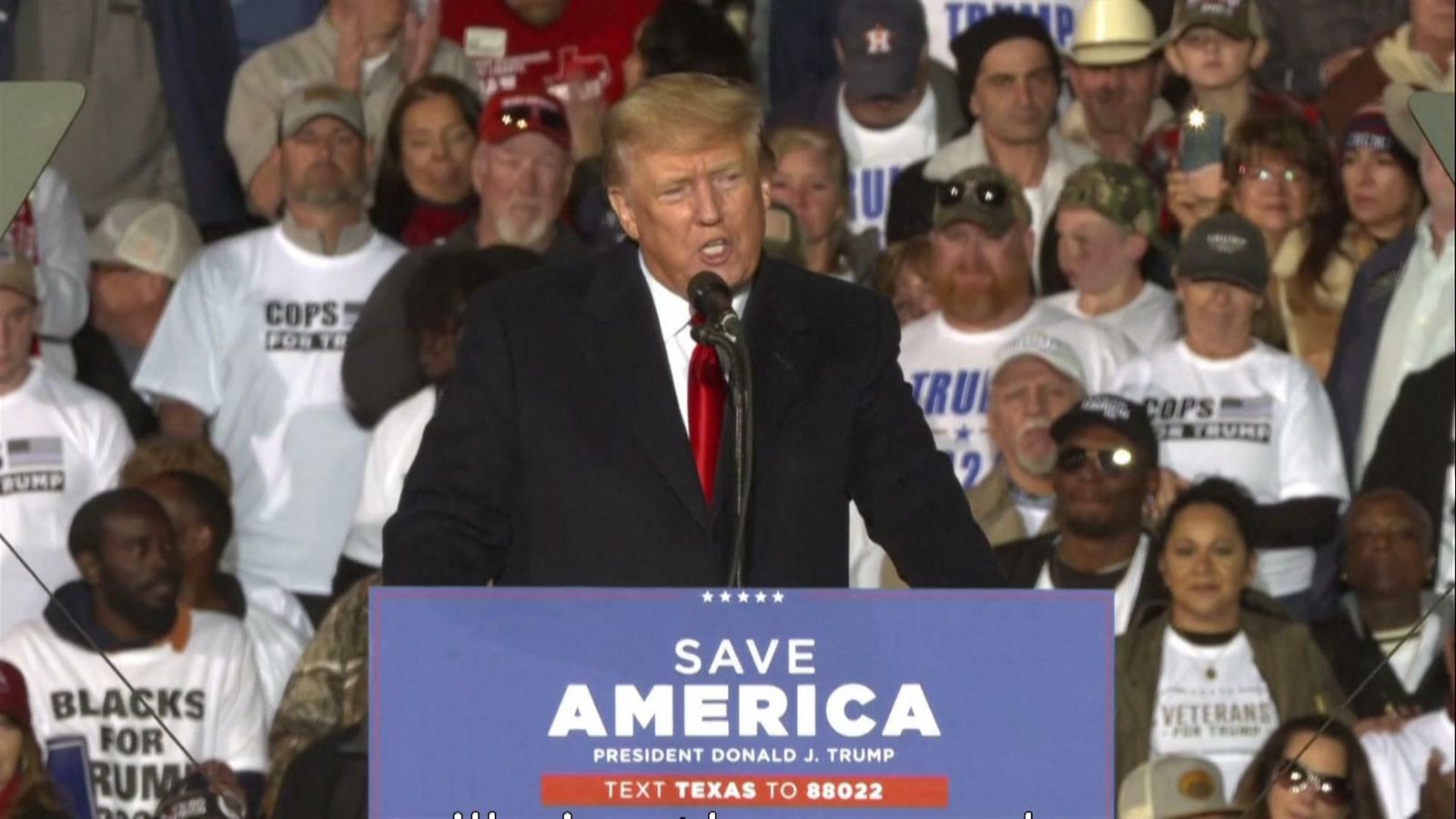 The US Attorney General has given his clearest indication yet that former President Donald Trump could be prosecuted for his role in attempting to overthrow the result of the 2020 election.

In an interview with NBC News, Merrick Garland spoke more explicitly than he has ever before about the Justice Department investigation into the 6 January Capitol riot and the events surrounding it.

“We intend to hold everyone, anyone, who is criminally responsible for events surrounding January 6th or any attempt to interfere with the lawful transfer of power from one administration to another accountable. That’s what we do. We don’t pay any attention to other issues with respect to that,” Garland said.

“So if Donald Trump was to become a candidate for president again that would not change your schedule or how you move forward or don’t move forward?” Holt asked, suggesting that the indictment of Donald Trump “would arguably tear the country apart”.

Garland replied: “I say again, that we will hold accountable anyone who was criminally responsible for attempting to interfere with the transfer, legitimate lawful transfer of power from one administration to the next.”

Garland praised the work of the January 6th Committee whose public hearings over the past few months have shed new light on the events surrounding the storming of the US Capitol.

“It’s an important part of democracy that every American recognises the truth of what happened on January 6th and time surrounding it,” the Attorney General said.

He revealed that the Justice Department had learnt new information from the hearings.

His spoke at the end of a day which saw Donald Trump return to Washington for the first time since he left office. The former President delivered the latest in a series of speeches that appear to be building to an announcement that he will run for the presidency again in 2024.

In a separate report, the Washington Post claims that the Justice Department is investigating Donald Trump’s actions as part of a criminal investigation into efforts to overturn the 2020 election.

Prosecutors have been questioning witnesses before a grand jury. Over the past few days they have subpoenaed two top aides to former Vice-President Mike Pence and have asked about conversations and meetings Mr Trump had in December 2020 and early January 2021.