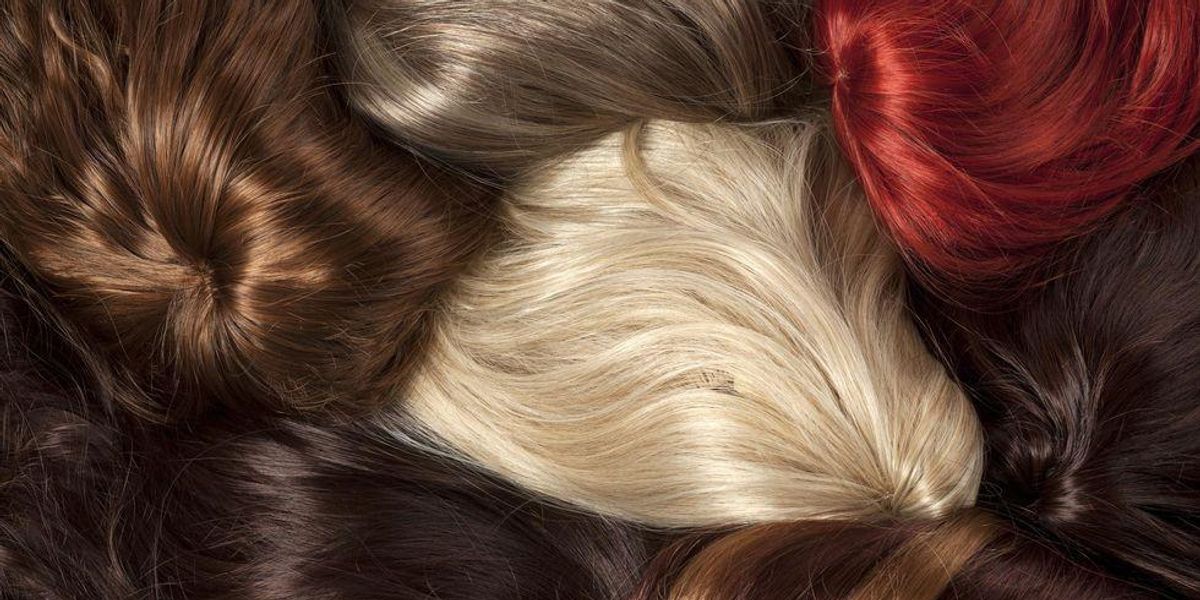 An Arizona mother of six, who lost her hair permanently after heavy doses of radiation treatment, has a full head of hair again after her son grew out his hair for more than two years so that experts could fashion it into a wig for her.

Melanie Shaha was first diagnosed with a tumor in her pituitary gland back in 2003. At the time, the tumor was the size of a plum. Though benign, doctors removed the tumor because it was growing rapidly and could affect other bodily processes, like hormone regulation and fertility.

When the tumor returned in 2006, doctors removed it again. By the time it returned a third time in 2017, Melanie and her medical teams elected to go a different route and shrink the tumor through radiation. Though her doctor initially told Melanie that the treatment wouldn’t cause her to lose her hair, it fell out anyway.

“About three months after radiation, all my hair started to fall out, which I didn’t know would happen,” she said. “And the doctor said it won’t come back.”

“Not having hair, you stick out like a sore thumb and well-meaning people can say things that break your heart,” she added. “I don’t mind being sick, but I mind looking sick. I’d rather blend in and not stand out at the store.”

And that’s when her son Matt stepped in. During a family lunch one day in 2018, Matt, now 27, made an off-hand joke. “Why don’t I grow out my hair to make a wig for you?” Matt asked his mom rhetorically.

Though said in jest, the idea stuck, and soon Matt began planning to grow out his hair to gift to his mom. He couldn’t begin the process immediately because he was still attending Brigham Young University, a school with a strict grooming code for men and women. However, the shutdown of 2020 meant that Matt would attend classes remotely, and he could begin letting his hair grow long.

In March 2022, more than two years after he began growing it out, Matt’s hair was finally 12 inches long, the minimum length for wig. The family then contacted Compassionate Care in California, a business which creates wigs using donated hair. The company hand-delivered Melanie the wig in June.

After a team of stylists adjusted the hair to suit her, both Melanie and Matt say they couldn’t be happier with the results.

“The color is spectacular and we had it cut and styled with a hairdresser,” Melanie said. “Matt said it looks great on me.”

“It’s a no-brainer. She gave me the hair in the first place,” Matt added.