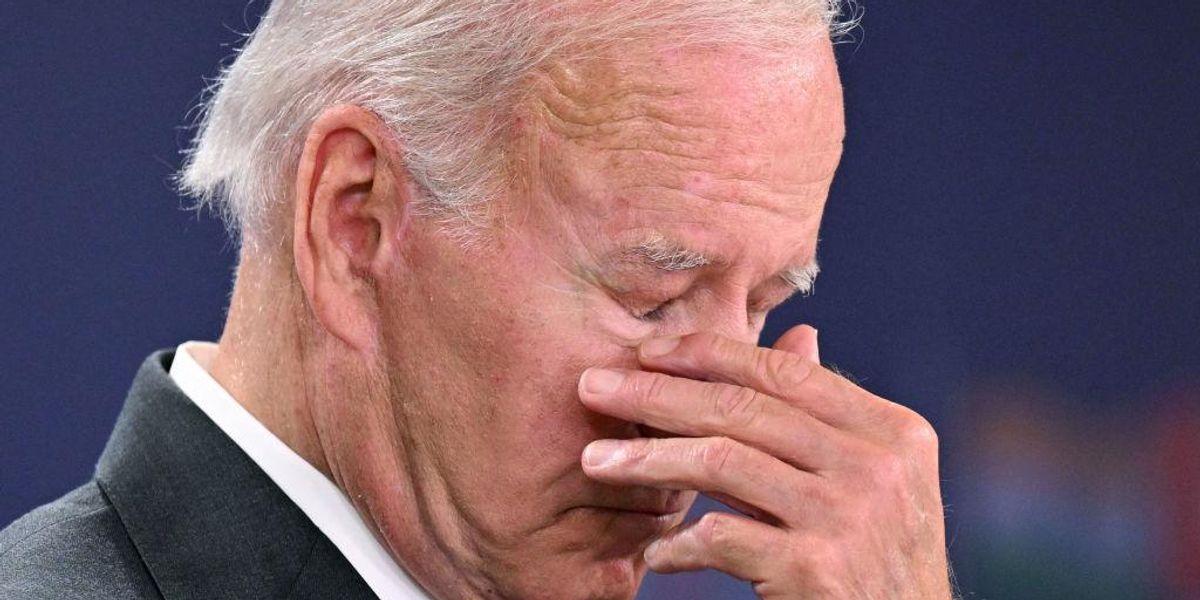 A recent CNN poll found that a whopping three-quarters of “Democrats/Democratic-leaning independents who are registered to vote” believe that the Democratic Party should select someone other than President Joe Biden as the party’s 2024 presidential nominee — only 25% felt that the party should tap Biden to be the 2024 nominee.

Those numbers mark a significant shift compared to a poll from earlier this year which found that 51% thought the Democratic Party should go with someone other than Biden in 2024, while 45% thought the party should nominate the president.

Former President Donald Trump is widely expected to mount another White House bid, but the recent CNN poll found that among Republican and GOP-leaning independents registered to vote, 55% believe the GOP should nominate someone else for the 2024 election, while 44% think Trump should be the 2024 nominee.

Biden said last year that he plans to seek re-election as long has he has “good health.” But even if he does run, he could fail to clinch the nomination if public sentiment does not shift dramatically in his favor going forward.

While he is currently less than two years into his four-year term, Biden has been facing dismal job approval ratings in various polls for quite some time. Americans have been facing high gas prices and soaring inflation. Notably, Biden is the oldest president in American history, and if re-elected, would be 86 years old by the end of his second term.