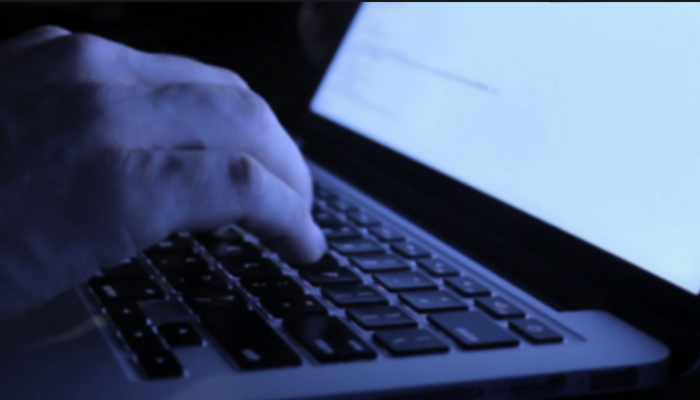 The House Committee on Oversight and Reform is set to approve a bill that would give the federal government more power over digital ID. 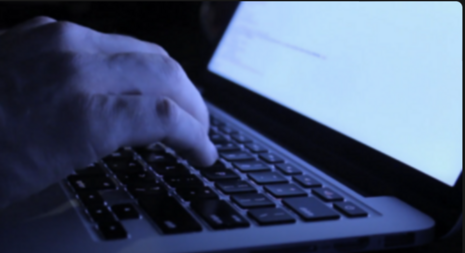 “The bill seeks to require the federal government to use its authority to help citizens ‘prove who they are online’ through the provision of optional ID validation services, which ‘augment private sector digital identity and authentication solutions.’”

Other lawmakers have concerns about the bill.

Rep. James Comer (R-KY), the committee’s ranking Republican, opposes the timeline of the bill and claims it would only provide “the appearance of action.”

“Improved and expanded digital identity technologies may well play an important role in reducing fraud, but this bill would only give the appearance of action,” he said.

A similar bill was introduced in the Senate by Sens. Cynthia Lummis (R-WY) and Krysten Sinema (D-AZ), although the Senate bill maintains that digital ID should be equitable.

Lummis said in a press release that “it doesn’t make sense that Americans have to constantly overshare sensitive identity information with government agencies and businesses, which are honeypots all too often targeted by hackers and identity thieves.”

“We’re supporting innovation and enhancing privacy by improving digital verification to combat identity theft, fraud, and cybercrime,” she added in the release.

Clothing subscriptions like Stitch Fix were once hot – but now might be the victims of ‘box fatigue’
‘Way over the line’: BlazeTV hosts SLAM FBI raid on Trump’s Mar-a-Lago home
Americans Aren’t Vaccinating Young Kids Against COVID…That’s Good
MSNBC Sympathizes With Rogue Attorney: DeSantis a ‘Wannabe Dictator’
Is Brittney Griner paying the price for identity politics?