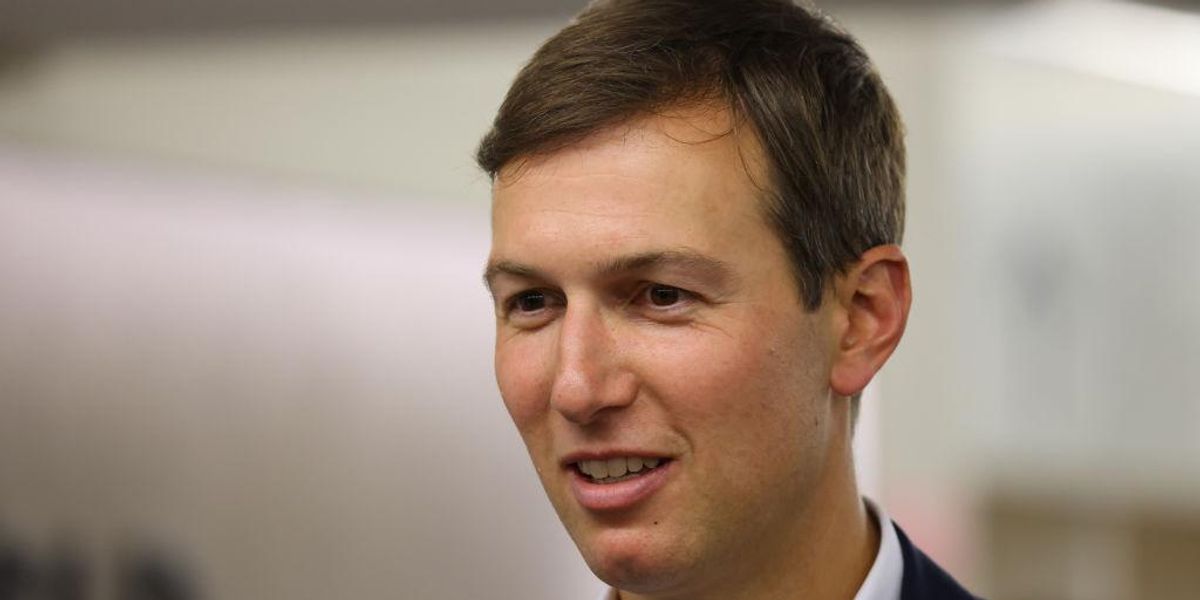 Former President Donald Trump’s son-in-law Jared Kushner, who served as a senior advisor during Trump’s tenure in office, underwent surgery for thyroid cancer while Trump was in the White House.

Kushner, who is married Trump’s daughter Ivanka, disclosed the personal information in his forthcoming book, “Breaking History: A White House Memoir,” which is slated to be released next month.

“On the morning that I traveled to Texas to attend the opening of a Louis Vuitton factory, White House physician Sean Conley pulled me into the medical cabin on Air Force One,” Kushner wrote, according to the New York Times, which received an excerpt of the book. “‘Your test results came back from Walter Reed,’ he said. ‘It looks like you have cancer. We need to schedule a surgery right away.'”

The outlet said that the cancer was discovered in October 2019.

A physician at New York-Presbyterian Hospital “concluded that I needed surgery to remove an unusual growth in my thyroid, and we scheduled the operation for the Friday before Thanksgiving,” Kushner noted. “That way, I would miss the least amount of time in the office. My absence might even go unnoticed. That’s how I wanted it.”

While Kushner did not share the news with Trump, the president somehow became privy to it anyway.

“The day before the surgery, Trump called me into the Oval Office and motioned for his team to close the door. ‘Are you nervous about the surgery?’ he asked,” Kushner recounted.

“How do you know about it?” Kushner replied.

“I’m the president,” Trump said, according to Kushner’s book. “I know everything. I understand that you want to keep these things quiet. I like to keep things like this to myself as well. You’ll be just fine. Don’t worry about anything with work. We have everything covered here.”

While Trump has not officially launched a 2024 White House bid, he is widely expected to purse the presidency during the 2024 contest.

Biden has said that he plans to run for reelection provided that he still has “good health.”

Students and staff in the School District of Philadelphia will be required to mask for the first 10 days of school
Education Savings Accounts Can Do for Education What Netflix Did for TV
NPR gets hammered for saying Florida license plates with the Gadsden flag symbolize a ‘dangerous far-right extremist ideology’
iOS’s Facebook and Instagram Apps Can Monitor User Interactions
LOL: MSNBC Whines About Biden’s Lack of Positive Press Coverage