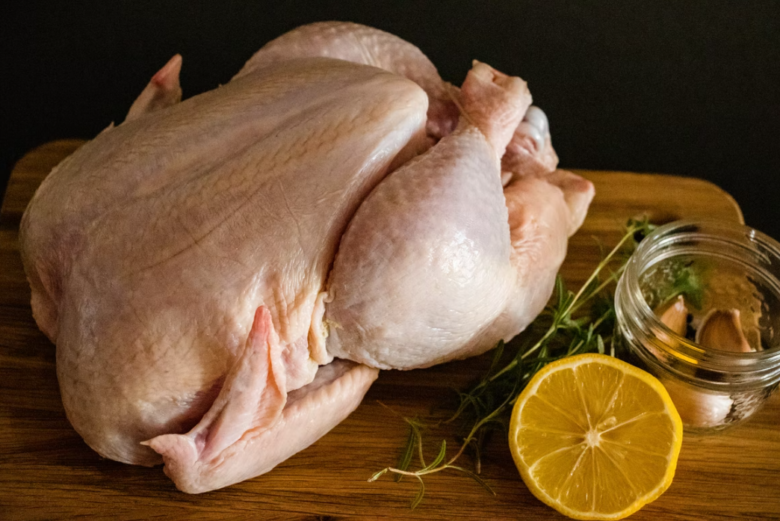 Three major US poultry producers will pay over $84 million dollars to settle a suit filed by the Department of Justice (DOJ) which alleged the group shared payroll information to collaboratively lower costs, according to a Monday press release by the DOJ.

The lawsuit alleged that Cargill Meat Solutions, Sanderson Farms, and Wayne Farms collaborated with one another by sharing information about employee wages and benefits, according to the complaint filed by the DOJ. The data consulting firm Webber, Meng, Sahl and Company (WMS) is alleged to have acted as a go-between, sharing this information amongst the defendants via a series of “surveys” that shared identifiable information, according to the complaint.

The lawsuit was both filed and settled on Monday, with no defendant admitting any wrongdoing, according to The Wall Street Journal.

“Through a brazen scheme to exchange wage and benefit information, these poultry processors stifled competition and harmed a generation of plant workers who face demanding and sometimes dangerous conditions to earn a living,” Principal Deputy Assistant Attorney General Doha Mekki of the Justice Department’s Antitrust Division said in the press release.

The meat industry has been a target of the Biden Administration, according to the WSJ. The White House last year blamed the industry for rising costs of meat, funded smaller producers, and promised to more strictly enforce antitrust laws. Prior to those comments last year, Pilgrim’s Pride, a chicken broiler producer, was fined over $100 million for antitrust violations.

“I’ve said it before and I’ll say it again: Capitalism without competition isn’t capitalism. It’s exploitation. That’s what we’re seeing in the meat and poultry … industries now,” Biden said during a January 2022 meeting with independent farmers. At the same meeting, Biden dedicated $1 billion in an effort to prop up independent farmers.

A months-long deal was closed Friday to form Wayne-Sanderson Farms, a merger of Sanderson Farms and Wayne Farms, according to The WSJ.

The settlement also eliminates the use of “tournament systems” that Wayne-Sanderson used to pay chicken growers, which the DOJ alleged to be “deceptive” in their press release.

The firms will pay restitution to an “escrow account,” operated by the DOJ, according to the proposed consent decree released by the DOJ, Monday. The DOJ will then release the funds for “distribution to affected Poultry Processing Workers in the form of restitution and payment for expenses related to distribution.”

Neither Cargill nor Wayne-Sanderson responded to a request for comment.