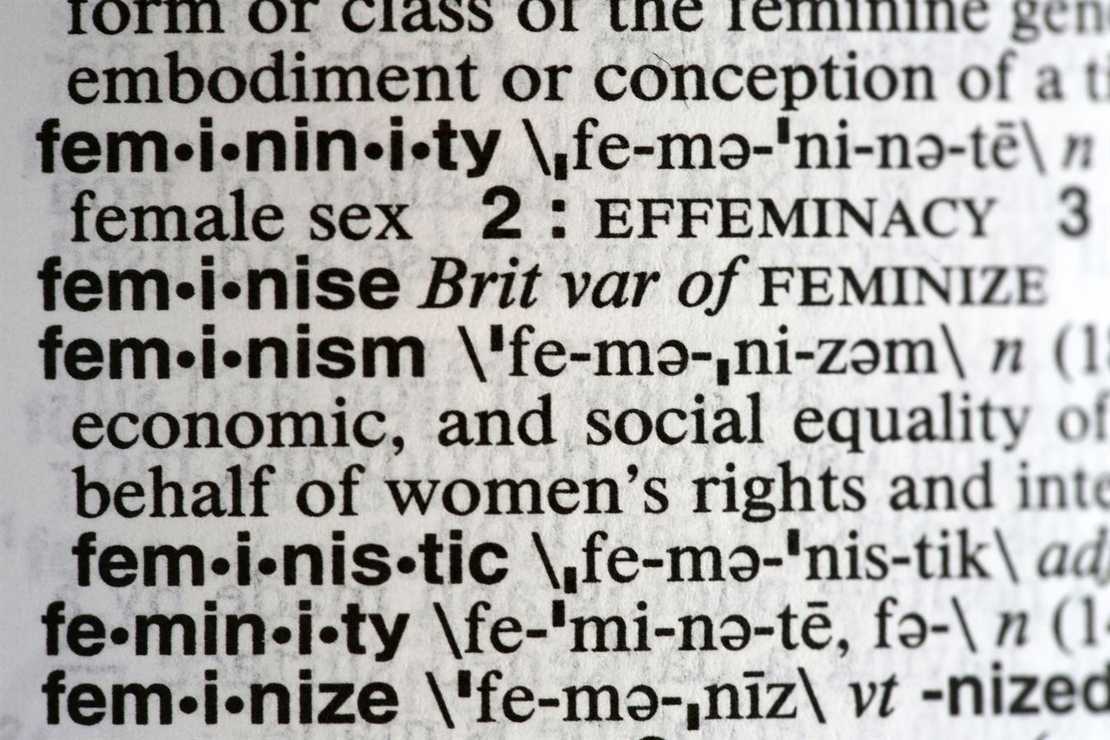 A recession is coming. You can bank on it. Heck, most people believe we’re already in a recession. A recession has long been recognized as two consecutive quarters of a decline in the gross domestic product (GDP). The U.S. economy shrank worse than expected in the first quarter, and it is widely expected that the second quarter won’t fare much better in this week’s forthcoming economic report. The economy shrank at an annualized rate of 1.6% in the first quarter of this year, and the second quarter is expected to be -2.1%.

But, fear not! The Biden administration has a plan to keep the United States out of recession; just redefine what a recession is.

Brilliant, right? George Orwell couldn’t have come up with a better plan.

“What is a recession? While some maintain that two consecutive quarters of falling real GDP constitute a recession, that is neither the official definition nor the way economists evaluate the state of the business cycle,” they write. “Instead, both official determinations of recessions and economists’ assessment of economic activity are based on a holistic look at the data—including the labor market, consumer and business spending, industrial production, and incomes. Based on these data, it is unlikely that the decline in GDP in the first quarter of this year—even if followed by another GDP decline in the second quarter—indicates a recession.”

Also, Oceania has always been at war with Eurasia, and two plus two equals five.

The crazy thing is they thought they could get away with this. But, of course, did they have any reason to believe they couldn’t? Not really. Leftists at Merriam-Webster have been redefining words for years. They updated their definition of racism to include “systemic racism,” and they redefined racial “color-blindness” so that you can still be racist if you treat all people equally regardless of race. They updated the definition of “sexual preference” to declare the term offensive after Amy Coney Barrett used it during her confirmation hearings. They even redefined male and female to include gender identity.

Without a doubt, monkeying with language for the sake of a political agenda is an old habit of the radical left. They use euphemisms like “choice” and “women’s health care” in place of “abortion.” They make left-wing policies sound less sinister by calling them “progressive.” They make people feel like bigots by calling the rejection of harmful concepts and lifestyles “non-inclusive.”

Honestly, it would be hard not to call their efforts brilliant if not for the fact that it’s so terrifying because it works. They are attempting to reshape public opinion by manipulating language.

Previously rabid fans of Kamala Harris are losing faith: ‘Did I just make up a person in my head who could do those things?’
5 Reasons We Know the Biden Admin Is Engaged in a Cover-Up
Bari Weiss: NY Times Editor Wanted to Check with Schumer on Tim Scott Op-Ed
US climate bill passes final hurdle before Biden signs it into law
Amazon Slams Government Harassment Of Executives