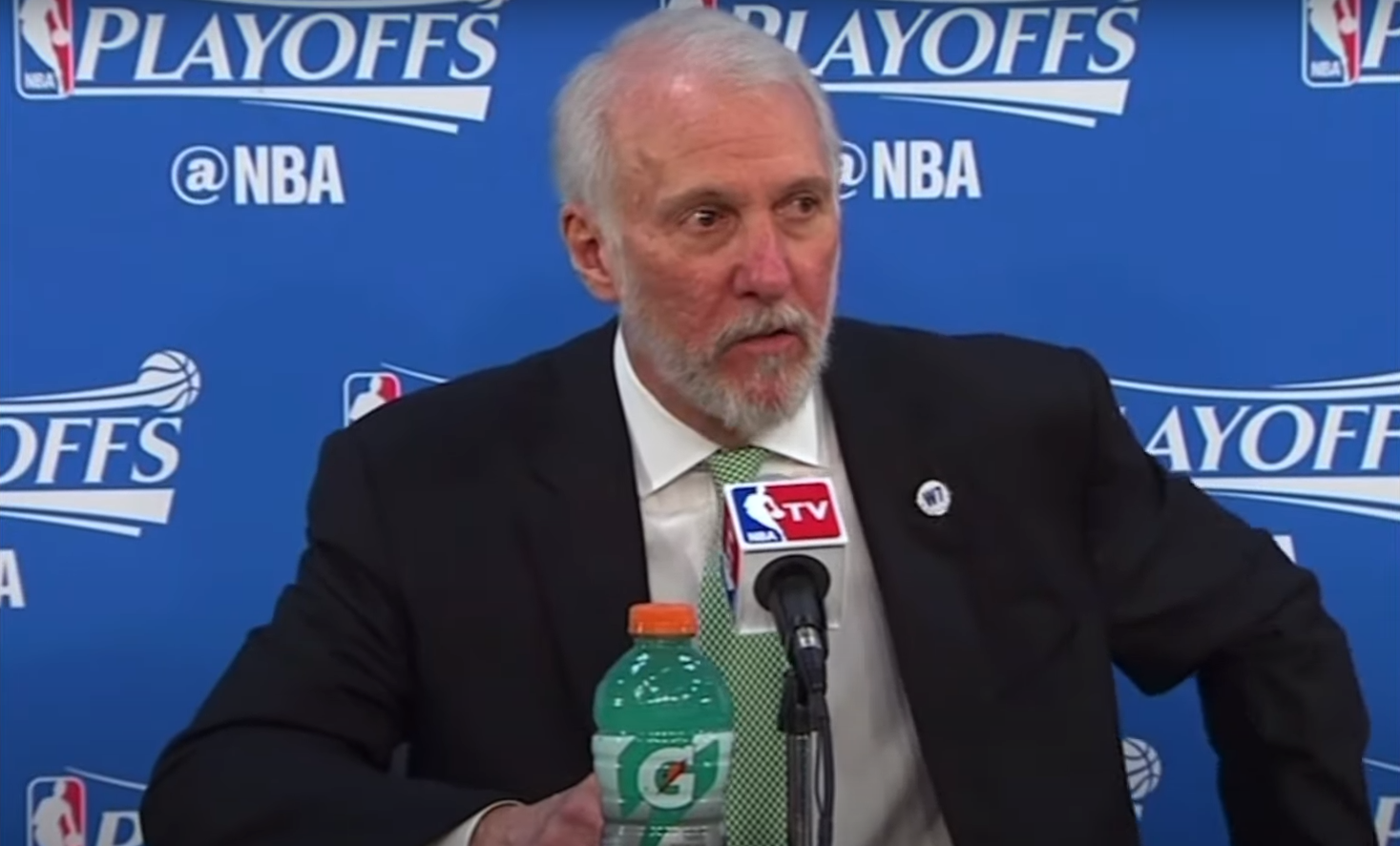 Greg Popovich is the winningest coach in NBA history and one of the most brilliant basketball minds the sport has ever seen. Unfortunately, it’s too bad he hasn’t stuck to hoops. 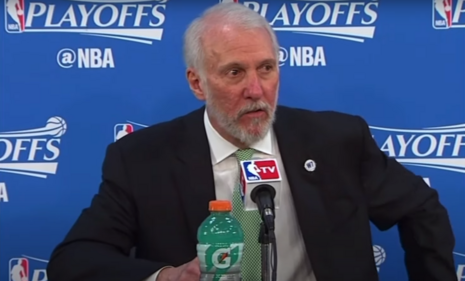 The San Antonio skipper attended a social justice summit in New York City on Saturday and presented an award to Barry Scheck, co-founder of the Innocence Project, a non-profit that attempts to exonerate wrongly convicted criminals. The summit was put on by rapper Jay-Z and his Roc Nation company and the United Justice Coalition to highlight social justice causes.

Before presenting the award to Scheck, “Pop” took the time to bash the amount of injustice in our country and even hinted that he might be moving out of the states soon.

“I don’t have the answers but it pisses me off. It hurts me. It confounds me,” Popovich said. “And I wonder where the hell will I live? I live in a country I did not know exists. I knew there were racists, I understand that. But I had no idea it was to this level, and that the injustice and the seeking of power was so rampant that we are in the position we’re in now.”

To be fair, Popovich is right in being upset that there are people that are convicted of crimes they did not commit. But Popovich, like many progressives, lazily blames racism.

While that might be true for a very small portion of these cases, Popovich seems to forget that there are plenty of other factors that could be at play, such as faulty evidence used to convict the person, bad jury rulings, or a host of other factors. But none of these automatically indicate racism, it just shows that no justice system is or can be perfect.

This is the popular thought process amongst champions of the progressive movement: America’s injustice is especially bad so therefore it is not a country even worth living in.

If these people want a different country to live in, they are more than free to choose a different one. But with all its flaws, it’s still a good place to live in.