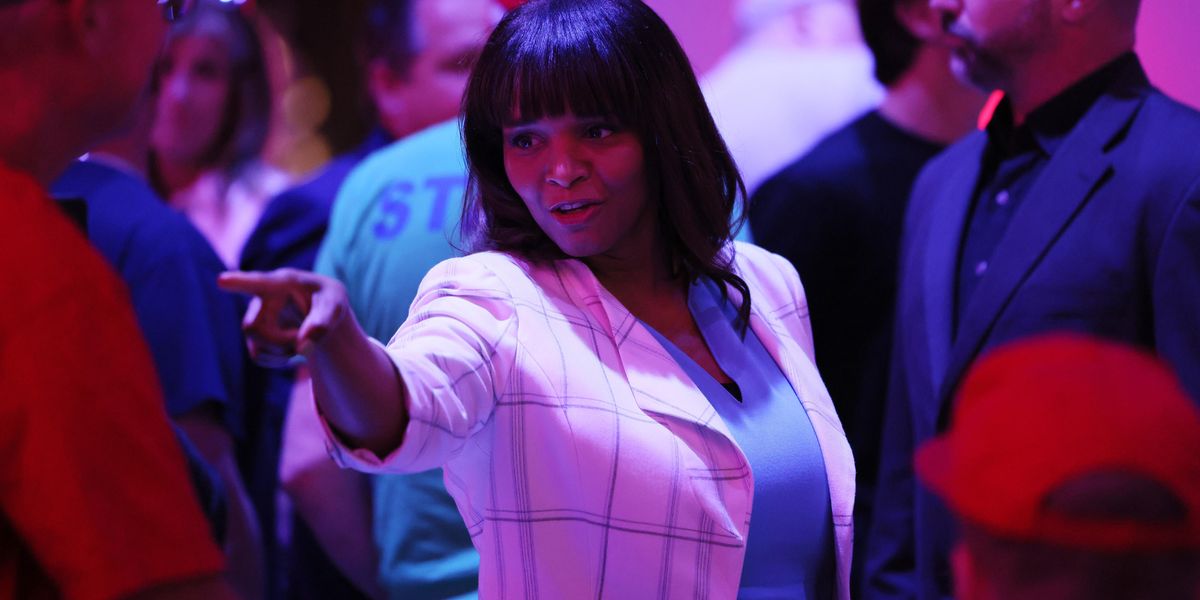 “It’s one thing for social mores to evolve over time, aided by respect for differences of opinion. It’s another for them to be abruptly imposed by one side on another, with little democratic input but a great deal of moral bullying,” Stephens wrote.

“It rings so hollow to me,” Barnette told Whitlock. She went on to verbally castrate Stephens, asserting that [the mainstream media] bullied Trump supporters into silence. “They have intentionally destroyed our country … I don’t want [an apology]; moreover, I didn’t ask for one,” Barnette said.

Do you agree with Kathy? Is it too late for apologies? Watch the clip and be the judge.

To enjoy more fearless conversations at the crossroads of culture, faith, sports, and comedy with Jason Whitlock and Uncle Jimmy, subscribe to BlazeTV — the largest multi-platform network of voices who love America, defend the Constitution, and live the American dream.