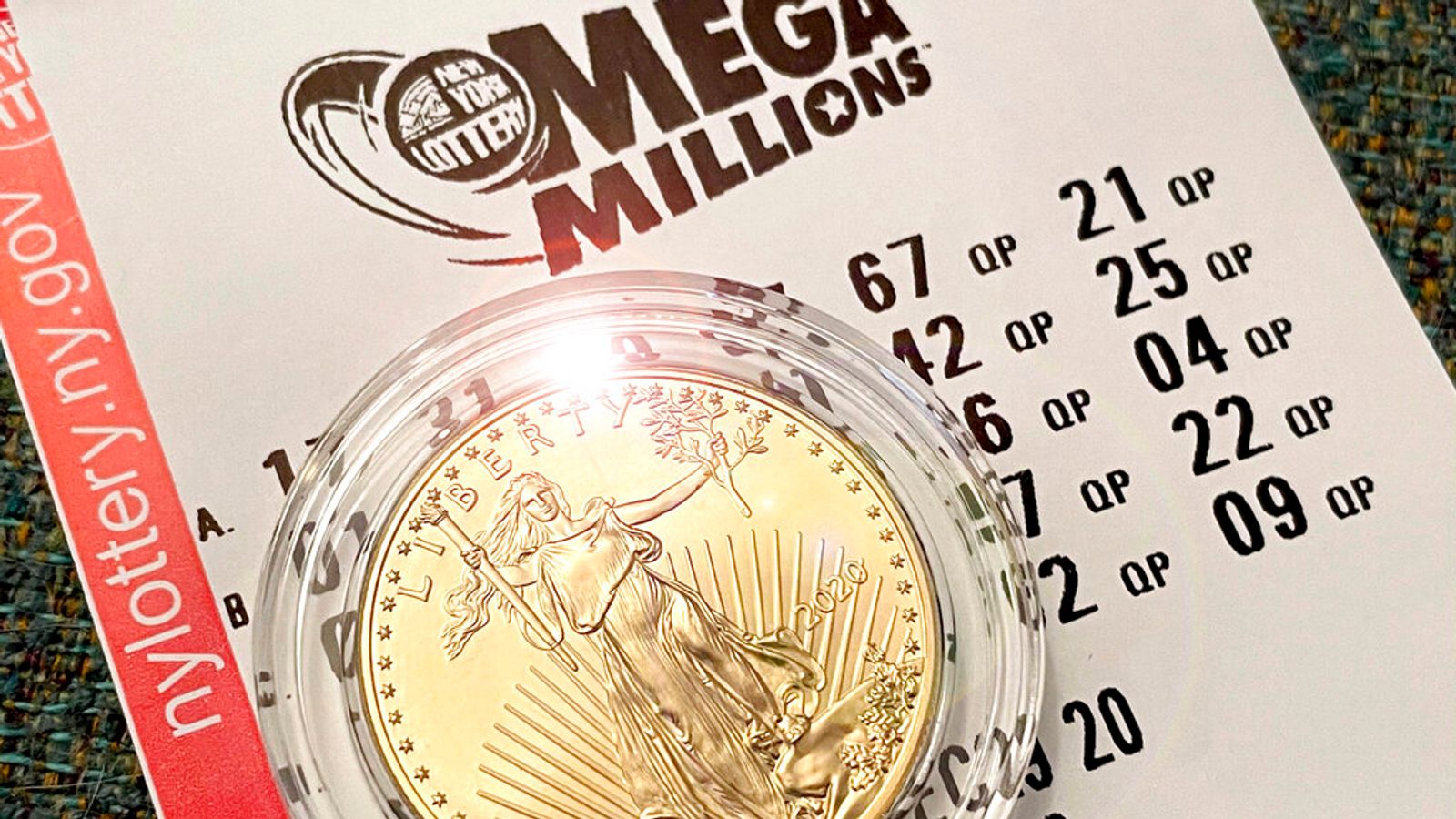 The grand prize for the Mega Millions is now $790m (£658.1m), the fourth-largest jackpot in US lottery history.

Officials raised the grand prize on Friday because there hasn’t been a winner in three months.

For 27 consecutive draws, no one has matched all six numbers meaning the jackpot has grown from its $20m starting point in April.

The pre-tax $790m prize is for a potential winner who chooses the annuity option, paid out in 30 yearly payments but most players take the cash option, which for Friday’s draw would be $646.4m.

The Mega Millions is played in 45 US states, Washington DC and the US Virgin Islands.

The highest-ever lottery jackpot in the US was the Powerball in January 2016 with three tickets winning $1.59bn.

If someone was to win the jackpot, the winnings would be higher than Kylie Jenner and Kanye West’s earnings, according to Forbes.

If any winners are looking for a swanky property in Beverly Hills, then they could easily afford one.

It is currently under construction, but it will have a gym, pool, massage room, two guest suites, a guest house, a waterfall wine lounge, 36 person movie theatre and 19 bedrooms.

For something a bit smaller, the eight-bedroom Sloane House in London is currently on sale for $230m (£191.6m).

Buying either property would leave the winner with enough to buy the most expensive new car currently on the market – a Gordon Murray Automotive T.50 Niki Lauda, which is worth $4.4m (£3.7m), according to Barron’s magazine.