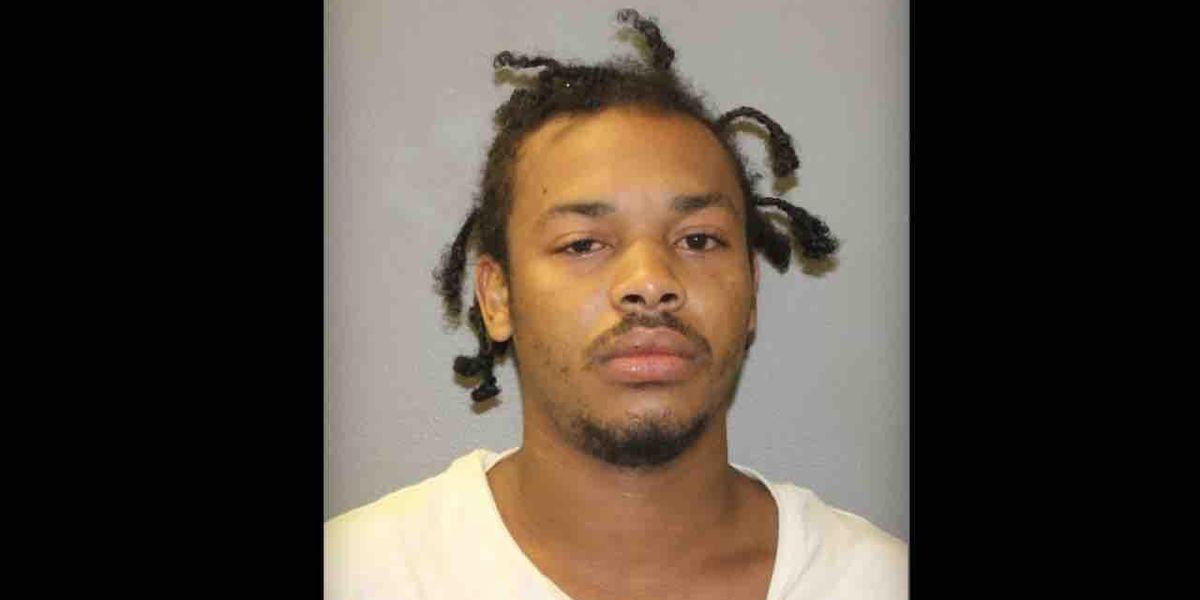 A man was arrested after allegedly pointing a gun at two women in front of a Family Dollar store in Hamden, Connecticut, on Saturday afternoon, police said.

A witness said the man was upset the women didn’t say thank you to him for holding the door open for them, police added.

Police said they responded to a report about the incident at 1245 Dixwell Ave. around 3:15 p.m. Officer Joseph Venditto and Officer Timothy Janus located the suspect on Helen Street, police added.

The suspect — later identified as 25-year-old Joshua Murray — had a gun on him, police said.

Authorities said that while Murray interfered with officers during his arrest, no one was injured during the initial complaint or during the arrest.

Murray, a New Haven resident, was charged with carrying a pistol without a permit, two counts of second-degree breach of peace, and interfering with a police officer, police said.

New Haven is about six miles south of scene of the incident in Hamden.

How did folks react?

Folks reacting to the incident on the Facebook page of the Hamden Police Department were quite happy with the outcome: