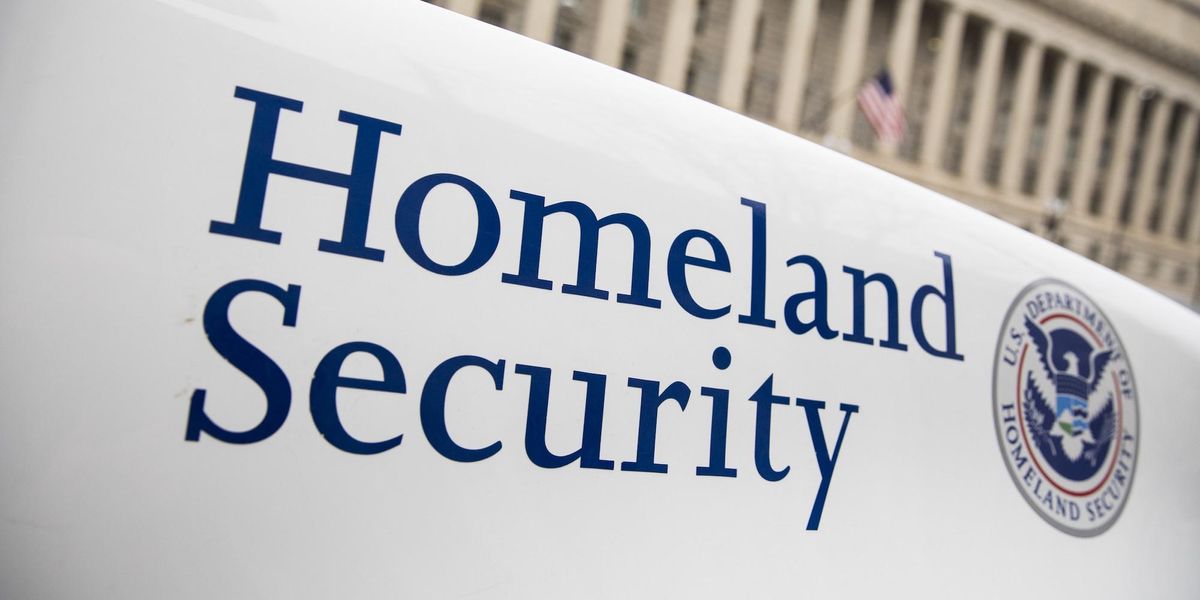 The Department of Homeland Security has shut down the controversial Disinformation Governance Board after massive blowback from the public.

DHS announced the creation of the disinformation board in April in order to “coordinate countering misinformation related to homeland security, focused specifically on irregular migration and Russia.”

After months of outcry and criticism, the board was quietly shut down on Monday.

“We have now had briefings on the relevant disinformation-related activities of the Department. We are not ready, as of yet, to provide recommendations on the Department’s most effective approach to disinformation threats, including commitments to increase transparency and protect civil rights, civil liberties, and privacy,” the statement read.

“However, at this point, we have concluded that there is no need for a Disinformation Governance Board,” it said.

The statement was posted to social media by Republican Sen. Josh Hawley of Missouri, a vehement opponent of the board’s formation.

Much of the criticism against the board centered on Nina Jankowicz, the executive director. Jankowicz had previously spread the false information contained in the spurious Christopher Steele dossier and tried to undermine the Hunter Biden laptop story by calling it Russian disinformation.

In May, Jankowicz resigned from the board, and the DHS said it was “pausing” the implementation of the board as well.

Contrary to the current statement from the DHS, Jankowicz said at the time that the mission of the board was very necessary.

“It is deeply disappointing that mischaracterizations of the board became a distraction from the department’s vital work, and indeed, along with recent events globally and nationally, embodies why it is necessary,” said Jankowicz.

“I maintain my commitment to building awareness of disinformation’s threats and trust the Department will do the same,” she added at the time.

Jankowicz was also mocked by critics of the board for a bizarre song she sang on TikTok in which she referred to herself as the “Mary Poppins of disinformation.”

Here’s more about the controversial disinformation board:


McCarthy Criticizes DHS Disinformation Board As ‘Un-American Abuse Of Power’

Former CIA director Michael Hayden agrees with person who described the modern GOP as ‘nihilistic, dangerous & contemptible’
Little Adam Kinzinger Observes that Some Men Aren’t So Manly, Um….
Boston Children’s Hospital denies claims of underage transgender operations after scrubbing its videos from YouTube
Oklahoma woman gets life in prison for convincing lover to murder her pastor husband who they had threesomes with
Stores and suppliers clash over price hikes as shoppers hit by sticker shock