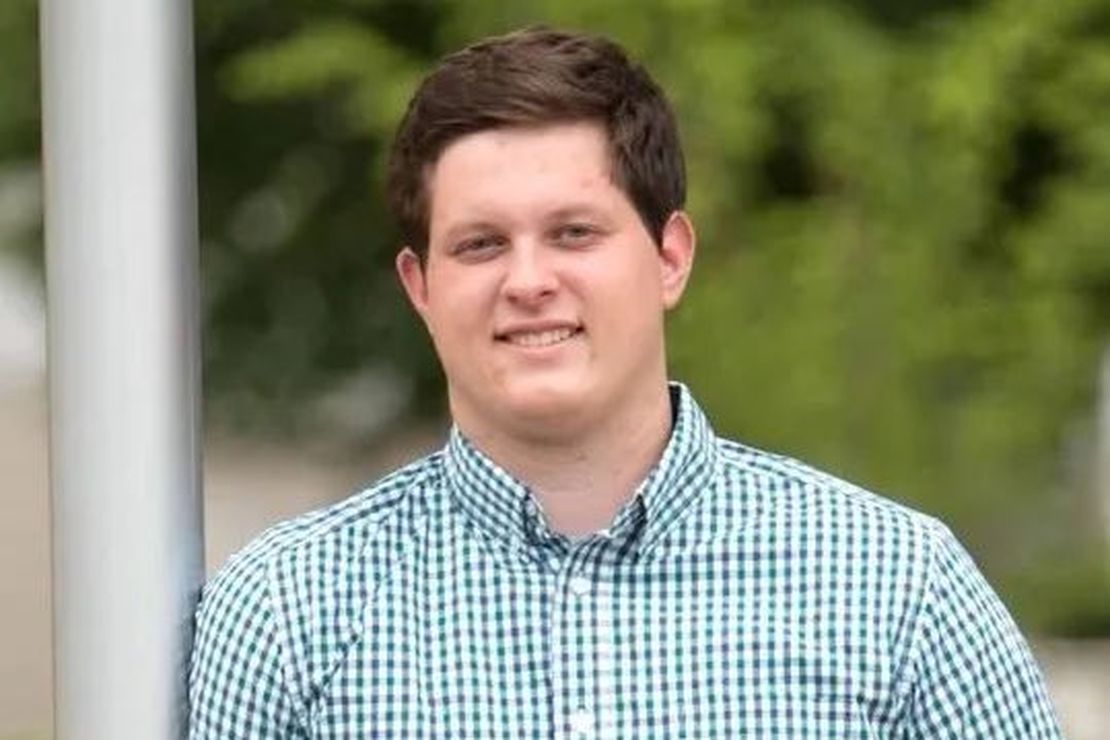 Sci-Fi author Robert Heinlein is credited with the quote, “An armed society is a polite society.” The rest of the quote is equally intriguing: “Manners are good when one may have to back up his acts with his life.”

No truer words have been spoken when it comes to criminals threatening innocent lives. By definition, criminals are not polite at all in that they never ask for permission to take property, nor do they announce their intentions to fire their weapon in a crowd.

In truth, America is not a very polite society. Whether it’s our national character or a function of living in modern society, “please,” “thank you,” and other simple expressions of good manners are nearly non-existent over large swaths of this nation of 340 million people.

And this, despite the fact that there are north of 400 million guns in the United States.

It doesn’t matter how “polite” we are to each other. What matters is that we don’t kill each other. And the best way to prevent that — the way that appears most effective — is to arm ourselves for protection against the possibility that someone who doesn’t give a crap about being polite and only cares about satisfying some sick need to get back at the world for their numerous shortcomings opens fire in a crowd, trying to kill and maim as many unarmed people as possible.

Until they meet someone who shoots back.

Elisjsha Dicken is a 22-year-old young man who was shopping at an Indianapolis mall with his girlfriend, when he heard gunfire and reacted immediately.

Praising him as a hero, Greenwood Police Chief Jim Ison released Dicken’s name during a press conference on Monday afternoon. The chief also released more information about the victims and the alleged perpetrator, including a timeline.

At 5:56 p.m. Sunday, Ison said, the perpetrator exited a mall bathroom and, using a rifle, began firing at people in the food court.

Dicken, a 22-year-old man from Seymour, had been shopping at the mall with his girlfriend, Ison said.

Within two minutes of the gunman opening fire, Dicken drew his handgun and began firing at the perpetrator. The perpetrator attempted to retreat back to the bathroom, but collapsed to the ground.

The 20-year-old gunman was armed with a Glock, an “AR-15 style” rifle, and more than 100 rounds of ammunition. He got off 24 shots before Dicken put him down. Dicken hit the shooter with multiple shots from about 90 yards.

Despite Dicken’s heroic efforts, two innocents were killed and three wounded. But it could have been so much worse.

Ison said the mall’s surveillance video captured almost all of the exchange. During Monday’s press conference, he described some of what the video showed.

“I will say his actions were nothing short of heroic,” Ison said. “He engaged the gunman from quite a distance with a handgun, was very proficient in that, very tactically sound, and as he moved to close in on the suspect he was also motioning for people to exit behind him.”

Ison said Dicken is cooperating with the police investigation, and he noted that Dicken was lawfully carrying his handgun. Starting this month, Indiana no longer required a license to carry a handgun in public.

The Greenwood Park Mall where the shooting took place was apparently a “gun-free zone.”

The goal of anti-gun organizations isn’t saving lives, their goal is civilian disarmament.
The mass shooting stopped quickly by Elisjsha Dicken was an heroic act, an example of responsible gun ownership. These organizations have been minimizing & disparaging his deeds as illegal. pic.twitter.com/jqbZgLC7Wi

Let’s take a poll of survivors of that mall shooting and find out who thinks Dicken should be charged with a crime?

Elisjsha Dicken, 22 years old, has been cited as the hero who saved lives when he used his concealed carry weapon to stop a mass shooter firing into a crowded food court, in Greenwood Park Mall on Sunday. pic.twitter.com/xVnzRH8kXQ

The fact is, disturbing the anti-gun media narrative isn’t allowed.

Events like this one happen every day in America, but because they don’t fit the narrative of liberal gun control activists, they rarely get the attention mass shootings do. Instead of advocating for ways by which citizens can empower themselves, rather than wait around as sitting ducks for the police to show up, the left-wing media habitually uses tragic events as a political platform by which to trumpet for more gun control. Stories of armed citizens brandishing their weapons to deter a criminal are also not as sensational as a mass gunman killing innocent people, and, to borrow an analogy from crime prevention researcher John Lott, “Airplane crashes get news coverage, while successful take-offs and landings do not.”

Misleadingly, CNN cites statistics to “prove” how rare these “good guy with a gun” incidents are.

Of those 434 active shooter cases, an armed bystander shot the attacker in 22 of the incidents. In 10 of those, the “good guy” was a security guard or an off-duty police officer, the ALERRT data said.

An armed civilian doesn’t have to fire his weapon to stop a tragedy. Many shootings or mass shootings have been prevented by an armed citizen brandishing a weapon or simply revealing it to someone threatening others. No shots were fired. There was no need. This is far more common and just as heroic as the actions taken by Mr. Dicken.

On Twitter, there have been references to Uvalde and the contrast between Dicken’s actions and the inaction of the Uvalde officers.

Am I correct?
A private citizen & gun owner, 22 yr old Elisjsha Dicken, with NO police or military training, skillfully approached the Indiana Mall gunman & shot him dead.
Maybe HE should become the NEW Uvalde TX Police Chief so he could teach those officers how to act?

Elisjsha Dicken shot dead with his CCW the Indiana mall shooter within the first two minutes of the attack. At Uvalde, nearly 400 police officers did nothing, the shooter wasn’t killed until an hour and 14 minutes after police first arrived on scene. https://t.co/fUpxS4rOqc

In a world of David Hoggs, be Elisjsha Dicken pic.twitter.com/KETvknbhsR

Also for our VIPs: The Shootings You Don’t Hear About Because They Don’t Fit the Narrative™

Greenwood Police Chief Jim Ison said, “But I’m going to tell you, the real hero of the day is the citizen that was lawfully carrying a firearm in that food court and was able to stop this shooter almost as soon as he began.”

Mr. Dicken appears to be a nice, polite young man, don’t you think?