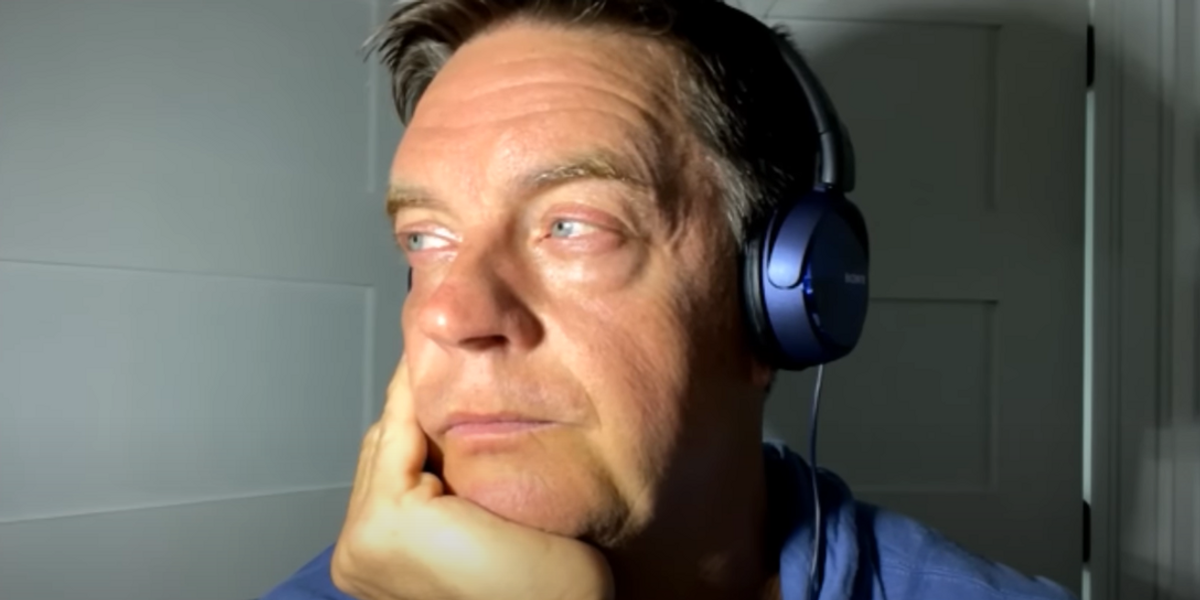 Jim Breuer has been making people laugh for decades. He has been doing stand-up comedy consistently from 1989 until the present and has several comedy specials. In the 1990s, Breuer rose to national fame as a star on “Saturday Night Live” with his portrayal of Joe Pesci and his unforgettable “Goat Boy” character. In 1998, Breuer was featured in the cult comedy classic “Half Baked.”

However, one of Breuer’s latest efforts is not funny. But it might be one of the most important contributions that the stand-up comedian has ever made.

“I feel a lot of people need this, I need this, everyone needs what I’m about to put out there,” Breuer began.

Breuer then revealed the story of how he found out that his wife had stage 4 cancer in a recent episode of his “The Breuniverse Podcast.”

Breuer said of his wife’s cancer diagnosis, “The doctor says, ‘Nothing we can do. It’s everywhere.'”

The doctor gave his wife only a few months to live.

“Your life as you know it, changes like that,” he explained. “Your whole life flashes.”

Breuer turned to a close friend for help on how to deal with his wife’s terminal cancer diagnosis.

The friend told Breuer, “I know you’re spiritual and you believe in God, and your wife is deep into the word of Jesus, and born-again, she found her faith many years ago. How does that affect that now?”

The friend then asked, “Are you mad? Are you mad at God? Does that screw up your faith?”

Breuer then told his friend, “I said to be dead honest with you, not at all.”

“If anything, I’m not mad at what I will not have,” he said. “I’m not mad of what’s being taken away. I’m not mad about what I’m not gonna have anymore, but I am so damn blessed for what I had, and what I still have.”

Breuer noted that his wife of 29 years blessed him with three beautiful children.

“As a matter of fact, I see it even deeper now. I thought I saw it, but I see it deeper now,” he beamed.

When it comes to tragedy, Breuer advised, “You can either turn your back and be mad or you can look at it as, ‘Wow! I didn’t realize how beautiful life is and was when it’s right in front of you.'”

“Start looking at the beauty right in front of you with yourself,” he said with tears in his eyes.

An emotional Breuer uttered, “I got to hold my dad to his last breath. Do you know what a blessing that is?”

“I pray to God that everybody gets that opportunity,” he said. “If you get the opportunity to hold someone to the end – do it.”

He emphasized, “No college, no education, can ever fill your cup up with such beauty, with such grace, then have those real-life experiences. Please, go out and enjoy life.”

“This really has to do, in my opinion, a deeper spirituality, God the Lord, however you want to put it,” he said, “I hope you find it, I hope you tap into it. It’ll help you spread light to so many others. So many others.”

At the end of the podcast, Breuer revealed that his wife has survived for five years with her terminal cancer.

“So anyone out there that’s dealt the card of ‘your days are numbered,’ do yourself a favor – don’t give up, don’t give up,” Breuer concluded.