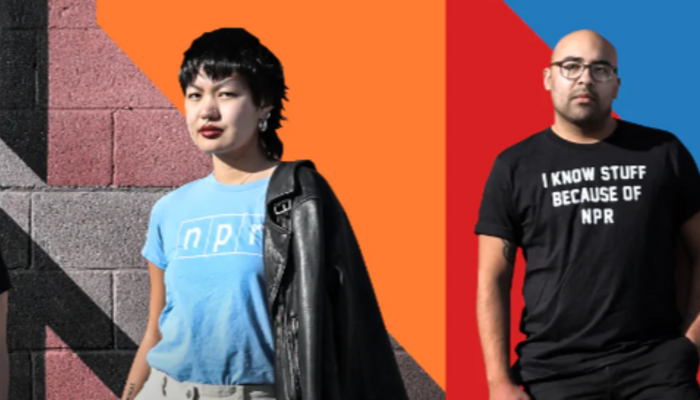 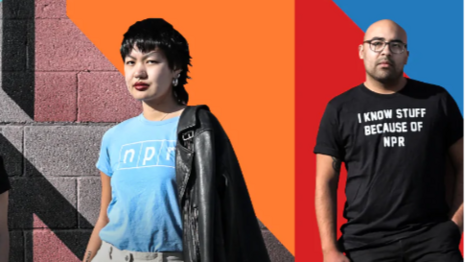 Doug P. at Twitchy noted National Public Radio (NPR) announced the creation of their “Disinformation Reporting Team” on Friday in a note to newsroom staff.

On Twitter, NPR contributor Casey Morell tweeted about the new disinformation division and wrote, “some great company news: we’re launching a disinformation team.” It didn’t take long for Conservative Twitter to “pounce,” posting replies underlining the taxpayer-funded network’s many instances of spreading bias and disinformation, ranging from their neglect of the 2020 Hunter Biden story to misleading people about Florida’s response to the coronavirus.

Fox News contributor Gregg Re tweeted, “Does your managing editor still think the Hunter Biden laptop is not a real story?”

Does your managing editor still think the hunter Biden laptop is not a real story ? pic.twitter.com/4f6BdtMAWC

Omg that’s great! They can start by addressing the disinformation produced by NPR pic.twitter.com/wI5gZV0ZrI

Our own recent favorite is NPR legal reporter Nina Totenberg face-planting with a story claiming a COVID controversy at the Supreme Court, that Justice Sonia Sotomayor was upset with Justice Neil Gorsuch for not wearing a mask at oral arguments. Sotomayor and Chief Justice John Roberts denied that was Real News.

NPR keeps putting more reporters on the “far right” beat. One of the new team members is Lisa Hagen, who has that background, as their memo touted: “Working with NPR’s investigations team, Lisa reported and co-hosted the No Compromise podcast about the most radical wing of the gun rights movement. That series won the 2021 Pulitzer Prize for audio reporting.”

This is an addition to bringing on Odette Yousef last year as “a National Security correspondent focusing on extremism.” Investigative reporter Tom Dreisbach seems to have a beat that’s all about January 6 Extremism.

The words “Defund NPR” were trending on Twitter, even if (as usual) most of the tweets were leftists insisting the “MAGAts” were crazy to want to take money away from such a wonderful, fact-based news source. Liberals tried to claim NPR wasn’t funded by government.

I can’t stop laughing how Defund NPR is trending. How can you defund something that isn’t funded? It’s like telling an intern or volunteer he/she isn’t going to get paid.

NPR loves to claim it only gets 2 percent of its funding from the federal government, but that’s not accurate. They get much more than 2 percent because NPR stations get large “community service grants” from the Corporation for Public Broadcasting and then send it back to NPR for “programming costs.”

Muslim community terrified by random gunshot murders — police arrest Muslim who may have been motivated by sectarian dispute
For good, or ill, the Republican Party has placed itself in the orbit on Donald J Trump
Florida will bar Medicaid coverage for gender reassignment surgeries, hormones
NewsBusters Podcast: A ‘Brutal Payback’ for the Trump Raid?
Due to lack of support in state legislature for 12-week abortion ban, Nebraska governor won’t call special session