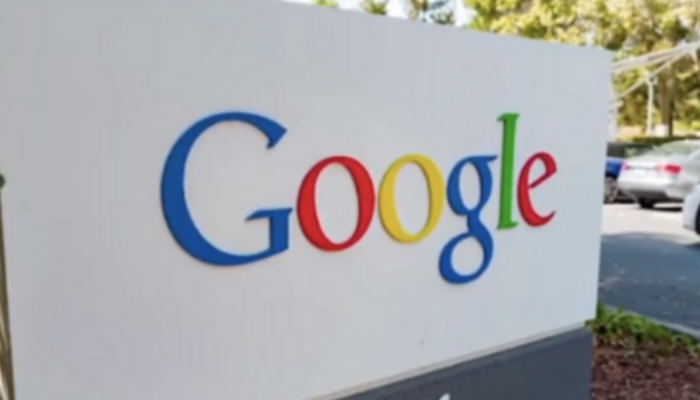 The Department of Justice is reportedly planning to file an antitrust lawsuit against Google.

Bloomberg News reported that the DOJ is unhappy with concessions the company offered to avoid a fine.

DOJ officials reportedly hold that Google restrictions on rival advertisers’ access to user data give the company an unfair advantage.

NewsBusters reported last month that Google offered to allow rival ads on YouTube to settle an investigation by the federal government.

CBS Frets Sinema ‘Could Torpedo’ ‘The Biden Agenda,’ Dismisses ‘Possible Recession’
Biden Admin Floats Economy ‘In a Transition’ Because, Why Not?
Beyond Meat cuts revenue outlook, says it’s trimming workforce
Bed Bath & Beyond is discontinuing a private brand as it tries to reverse declining sales
Sandy Hook parents tell Alex Jones he has made their lives a ‘living hell’ as they face him in court