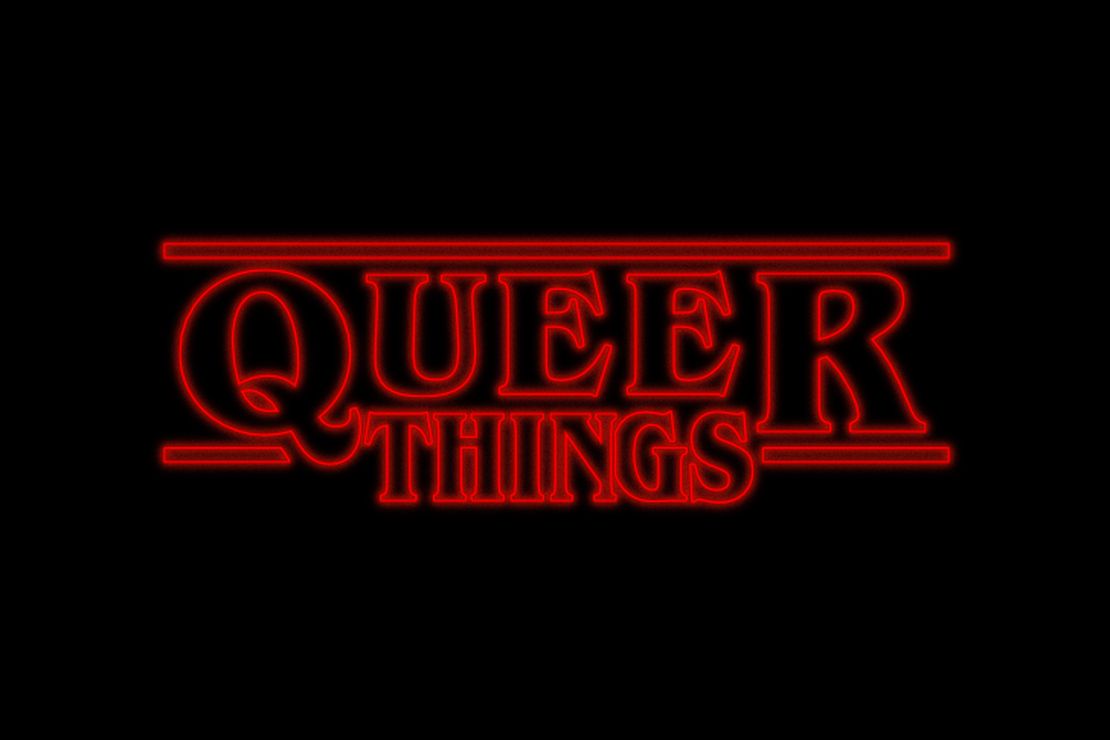 I must admit that I was late getting into Netflix’s hit show, Stranger Things. Despite premiering in 2016, I only started binging the show in June, finishing all the seasons earlier this month. Set in the 1980s, it blends horror, comedy, and nostalgia almost perfectly—and within a couple of episodes, I was hooked.

For the most part, the show didn’t seem to have an agenda. But, as appears to be the case with almost everything in Hollywood these days, all good things must get ruined with an agenda.

In a recent interview with Variety, actor Noah Schnapp, who plays Will Byers on the hit show, confirmed what many had suspected about his character: that he is gay and in love with his best friend, Mike, who is played by actor Finn Wolfhard.

Schnapp has previously said that Will’s sexuality was “up to the audience’s interpretation,” but fans of the show have long suspected he was stuck in the closet. His character has longed to hold onto the days of his friends being social outcasts, playing Dungeons and Dragons in Mike’s basement, even as everyone else in the group matured, sought to expand their social status, and discovered girls. By the end of season three, Will is conspicuously the only one of the core group of friends without a girlfriend, and there has always seemed to be something else unsaid about his issues with these changes.

Various scenes in Season 5 made Will’s sexuality even more apparent, and now it’s out of the closet.

“I mean, it’s pretty clear this season that Will has feelings for Mike. They’ve been intentionally pulling that out over the past few seasons. Even in Season 1, they hinted at that and slowly, slowly grew that storyline,” Schnapp told Variety. “I think for Season 4, it was just me playing this character who loves his best friend but struggles with knowing if he’ll be accepted or not, and feeling like a mistake and like he doesn’t belong. Will has always felt like that.”

Will is not the show’s first character to be revealed as gay. In Season 3, the character Robin Buckley was revealed to be a lesbian only after her co-worker Steve Harrington realized he had feelings for her. One minor arc of the fifth season of Stranger Things has been Steve’s effort to help Robin muster the courage to ask out her frumpy love interest, who is also presumed to have same-sex tendencies—though it’s yet to be verified one way or another. The teenagers’ love lives in the show have always been the least interesting and perhaps most poorly done part of the show. Yet, Robin’s coming out, and her quest for lesbian love truly stuck out as a forced subplot to pander to LGBTQ viewers.

And it looks like the pandering is about to get so much worse. According to Schnapp, the Duffer Brothers, the show’s creators, have said the fifth (and allegedly final) season will “focus more on Will and build that storyline.”

Who needs to see more scary monsters in the Upside Down when we can explore a gay teen’s crush on his best friend in the 1980s? How groundbreaking and brave!

“They’re still working it out, but they have their end goal,” Schnapp explained. “There’s so many different things they have to address. Obviously, we hope for a coming out scene…”

Why not? At this point, I wouldn’t be shocked if Hopper starts wearing dresses and comes out as transgender, and the final scene being a huge pride parade in downtown Hawkins.

After all, that happened all the time in the 1980s, right?

Dana Milbank’s Uncivil War on GOP ‘Destructionists’
Students and staff in the School District of Philadelphia will be required to mask for the first 10 days of school
The Biden Administration Is Acting Guilty of a Coverup After Mar-a-Lago Raid
Previously rabid fans of Kamala Harris are losing faith: ‘Did I just make up a person in my head who could do those things?’
Al-Qaida’s Radical Ideas Are Making A Comeback. Here’s Why