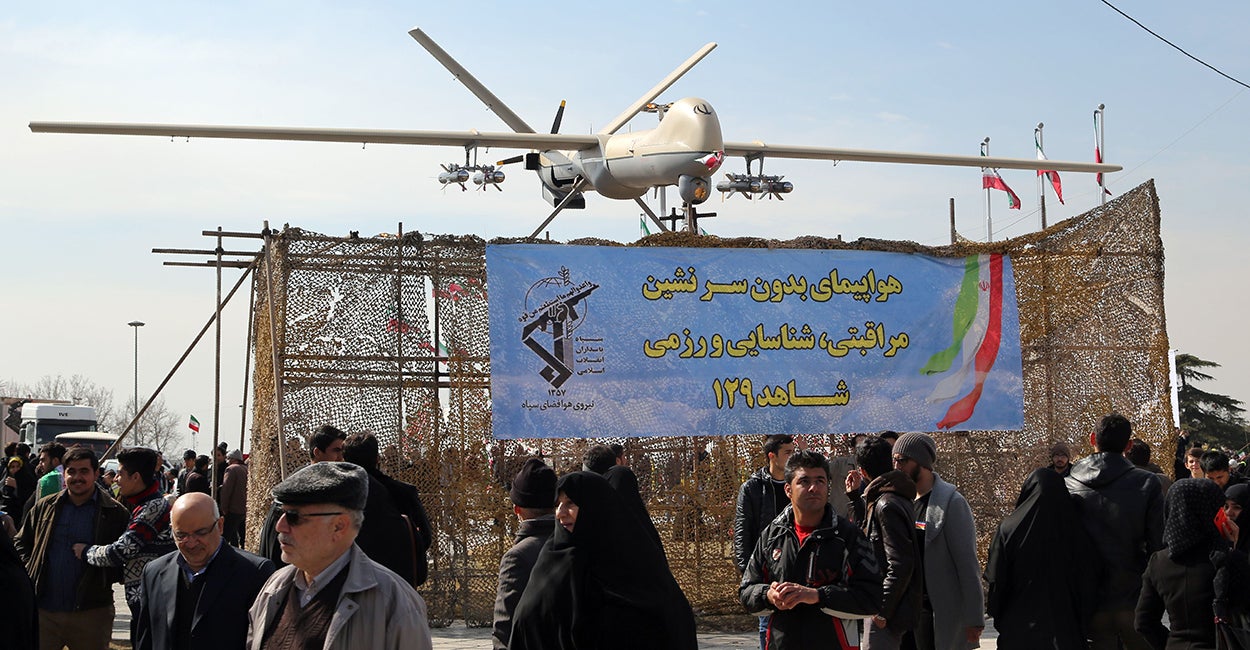 That’s bad news for the U.S., as Ukraine’s defense will become more difficult and the deepening ties between Iran and Russia will likely mean more problems for American foreign policy.

Sullivan revealed at a White House briefing, “Our information indicates that the Iranian government is preparing to provide Russia with up to several hundred UAVs (unmanned aerial vehicles), including weapons-capable UAVs on an expedited timeline.”

While additional details of the previously secret deal are currently scant at the moment, this development is troubling for American interests for several reasons.

First, the defense of Ukraine will become more challenging. Both armed and surveillance drones can be force multipliers in modern warfare, as we know from the Ukraine conflict; Kyiv’s use of drones has led to significant losses of Russian armor and other heavy equipment used in the invasion.

Russian forces have also lost a good number of their UAVs to Ukrainian forces, and this influx of Iranian combat drones, such as the Shahed-129, will help Russia execute its aggression against Ukraine through greater intelligence-gathering and strike capabilities.

Second, Tehran’s willingness to assist Moscow in its time of need will deepen the Iran-Russia axis, undermining any efforts to isolate both countries due to their troubling domestic and international policies and actions.

Moscow is expected to support Iran in negotiations with the United States over the future of the Joint Comprehensive Plan of Action—aka the Iran nuclear deal—which has not yet concluded after more than a year of talks.

Russia may also return the favor to Iran at some point by selling (more) advanced conventional weapons to, or sharing weapons technology with, the Islamic regime, which is bent on building its military clout.

The transfer of new Russian weapons to Iran would allow the regime to more capably pursue its desire for regional domination, fostering instability and threatening Arab states, Israel, and U.S. forces deployed to the area.

Equally troubling is that the sale of Iranian drones to Russia will put money in the pockets of Tehran, which will support its belligerency, including its support of international terrorist groups like Hamas and Hezbollah.

The revenue could also be used to fund its proxies in the civil war in Yemen, support the brutal regime in Syria, and supply militias in Iraq—which often target U.S. interests.

The trajectory of the Russo-Iranian relationship is deeply troubling; the Iranian drones are only the latest example of the expansion of their bilateral ties, which include Russia’s early involvement in Iran’s nuclear program.

Unfortunately, stand by for more bad news next week when Putin visits Tehran to meet with Iranian President Ebrahim Raisi, signaling Moscow’s interest in the radical regime there—and in working together to counter U.S. interests.