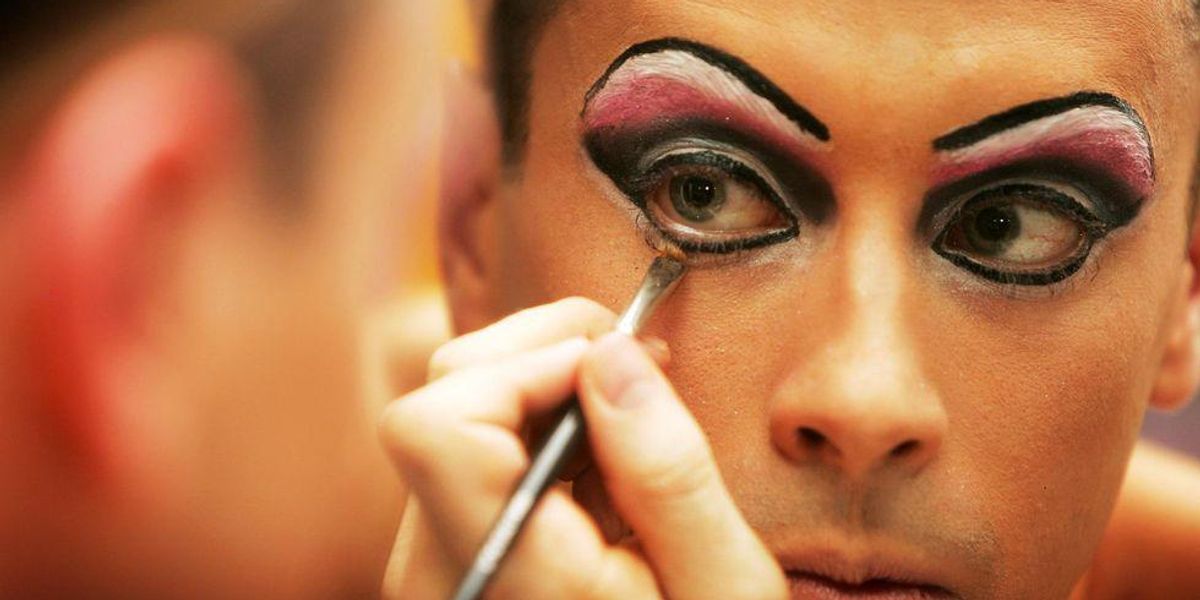 The founder of a Canadian 2SLGBTQ+ group for young people says he and his staff received death threats when the popular Libs of TikTok account posted about a youth drag show.

Libs of TikTok posted on July 5 about the event that was advertised by Outloud North Bay.

u201c”Get ready to strut your stuff.” Youth organization puts out advertisement looking for kids to perform in drag.u201d

The advertisement featured a photograph of a child in drag.

“You asked…. so we are planning our first real YOUTH DRAG SHOW. If you have an interest in dressing up in drag and performing NOW IS YOUR CHANCE,” the ad read.

Seth Compton, the founder of OutLoud North Bay, told CBC that he and his staff had received death threats and other hateful messages as a result of the Libs of TikTok tweet.

He claimed that the young members wanted to host the drag show themselves.

“I want to promote inclusion, and love and acceptance in our space. And that’s what we do,” he continued.

“And it breaks me. I feel broken,” Compton added. “I mean, to read through some of these messages — and I’m not talking just a few. I received thousands.”

He said that he might have taken his own life because of the messages if he were not in a healthy mental state.

The North Bay Police Service said they were looking into the death threats but that they would be difficult to prosecute because they would have to coordinate with U.S. law enforcement.

“It’s absolutely disgusting just to head over to that account, and just look at what they’re promoting and how social media can allow accounts like that to stay open,” said Compton.

The Libs of TikTok account has been targeted by the media on the left, but the creator of the account says it will continue despite the attacks.

In June, Texas state Rep. Bryan Slaton pledged to put forth legislation to protect children from being exposed to drag show performances.