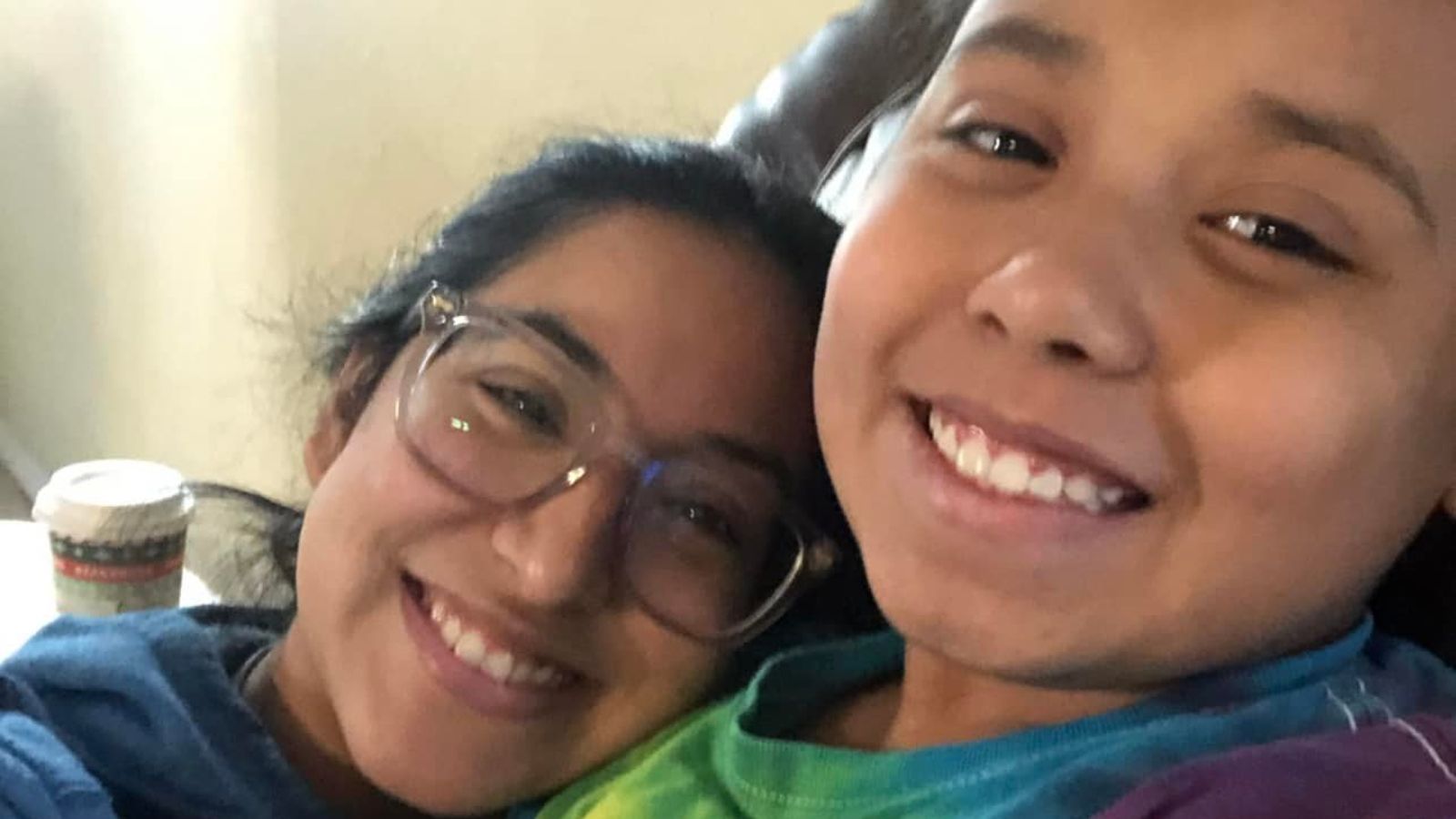 Bereaved families of some of the Uvalde victims are in Washington DC this week to campaign for an end to gun violence.

After a day of lobbying lawmakers to ban assault rifles like the one used to murder their loved ones, they were told a video had been leaked; CCTV from the hallways inside Robb Elementary School on the day their lives were shattered.

The video is as haunting as it is troubling, showing 18-year-old gunman Salvador Ramos casually walking towards the classroom where he murdered 19 children and two teachers.

It confirms the excruciating and infuriating timeline they suspected, showing that police officers waited 77 minutes before confronting and killing the shooter.

Kimberly and Felix Rubio, whose 10-year-old daughter Lexi was murdered, were forced to relive their darkest day.

“If one person had just done one thing differently, we’d have a different outcome,” says Kimberly.

“Hearing shots fired into her classroom, there are no words. To the world who viewed it, they were watching a deranged person shooting into an obscured classroom. But to us, we could see and hear him murdering my child.”

Their training makes it clear they should confront the threat immediately, because there are known to still be people alive inside the classroom.

But they wait, as one officer even applies hand sanitiser an hour into the rampage. 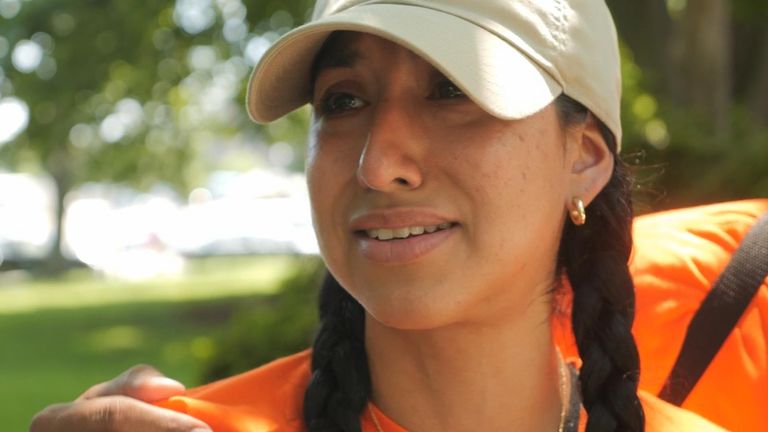 ‘We could see and hear him murdering my child’

Kimberly Rubio says it dispels the idea often put forward by the gun lobby that “good guys with guns” are the best way to combat mass shootings.

“The video is proof that’s not true,” she says.

“We had police officers tasked with protecting our children that day, and they failed because they were afraid to go in because this man had an assault weapon.

“If the police officers who are armed and trained do not want to face this person that had an assault weapon, who does? Nobody. They need to be banned.”

Lexi’s parents say they are honouring their daughter’s memory and channelling their grief by lobbying lawmakers.

Their aim is to encourage laws to be passed which restrict gun ownership in the knowledge that their daughter’s killer obtained his weapons legally. But sometimes their grief is overwhelming.

“I failed to take her home after the awards ceremony [held on the morning of the shooting]. Now she’s dead. And as her mum, it’s on me. I don’t know how to live with that.”

The what ifs are almost too much to bear. But really the only question that matters is what it will take for America to decide enough is enough.