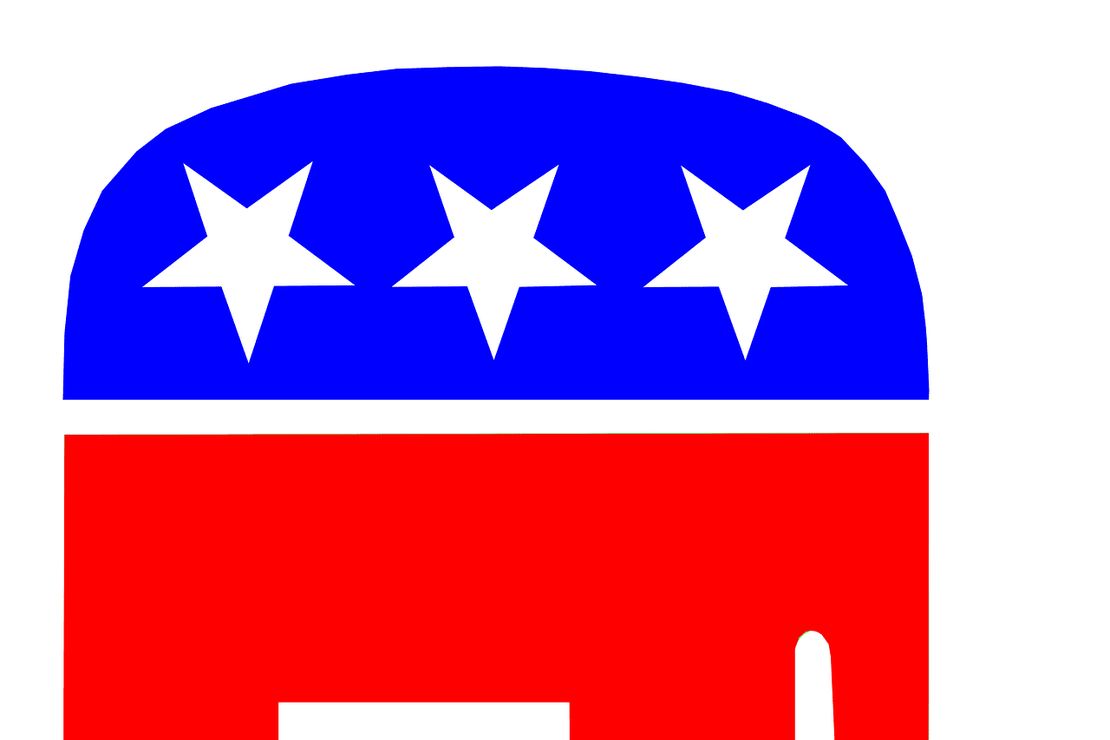 We’re witnessing a political realignment in America today that’s at least as significant as the realignment that happened in the 1960s when blacks deserted the Republican Party and rural whites turned sharply toward the GOP. The Democrats’ “solid South” disappeared and was replaced by a coalition of urban blacks, unionized whites, and white liberals.

This time, the pull on minorities is from the GOP as Democrats ignore pocketbook issues like inflation and expend their energies on abortion and gun control. This is not what minority voters see as their vital interests, and they are moving into the Republican camp.

A recent Siena College poll contains some truly eye-opening revelations about the direction of American politics in the Biden era. Beyond the raw numbers showing Biden’s approval rating in the 20s and the generic congressional poll showing a statistical dead heat, the certitudes that undergirded and defined the Democratic Party are melting away, and the result has flipped the script.

It’s now the Democrats who are the party of privilege, while Republicans have become a far more diverse, multi-racial, working-class party.

We’re seeing a political realignment in real time.
• Democrats are becoming the party of upscale voters concerned more about issues like gun control and abortion rights.
• Republicans are quietly building a multiracial coalition of working-class voters, with inflation as an accelerant.
What’s happening: House Republicans boast this year’s class of new candidates is the most diverse in history.
• The NRCC notes that 29 of its 75 House targets have a Hispanic population over 15%.
In the Times/Siena poll, Ds hold a 20-point advantage over Rs among white college-educated voters — but are statistically tied among Hispanics.
• Hispanic voters backed Democrats by a nearly 50-point margin in the 2018 midterms. In the 2016 congressional elections, Dems lost white voters with a bachelor’s degree.

In truth, voters didn’t suddenly wake up one morning and decide to realign. The process has been underway since at least the presidency of Barack Obama. As Democrats have drifted further and further to the left, they’ve been losing their core minority voters who care more about pocketbook issues than cultural or racial issues.

It’s left an opening for Republicans that they are trying to exploit to the fullest.

“For the first time in a Times/Siena national survey, Democrats had a larger share of support among white college graduates than among nonwhite voters,” writes Nate Cohen. In fact, white working-class voters defected from the Democrats, as white college-educated voters abandoned the Republicans.

White voters without college degrees paint a much different picture. Fifty-four percent of white voters without a college education support the Republican Party, and 23% support the Democratic Party. Undecideds are just as large as those firmly in the Democratic camp, with 23% not knowing who they will vote for. The New York Times analysis and Siena College crosstabs fail to mention the gender split among these voters.

These trends have been developing for years, but the midterms and Biden’s economy have brought the realignment into bas-relief. As Republicans attack the core of the Democratic coalition and poach Hispanic and other minority voters concerned about runaway inflation, Democrats preach to white college graduates — especially women — that the liberals’ worst nightmares are coming true and the U.S. is going to return to a time when women were chained in the kitchen barefoot and pregnant, gays were shoved back into the closet, and blacks were forced to live under Jim Crow laws.

Fewer voters are believing them all the time.