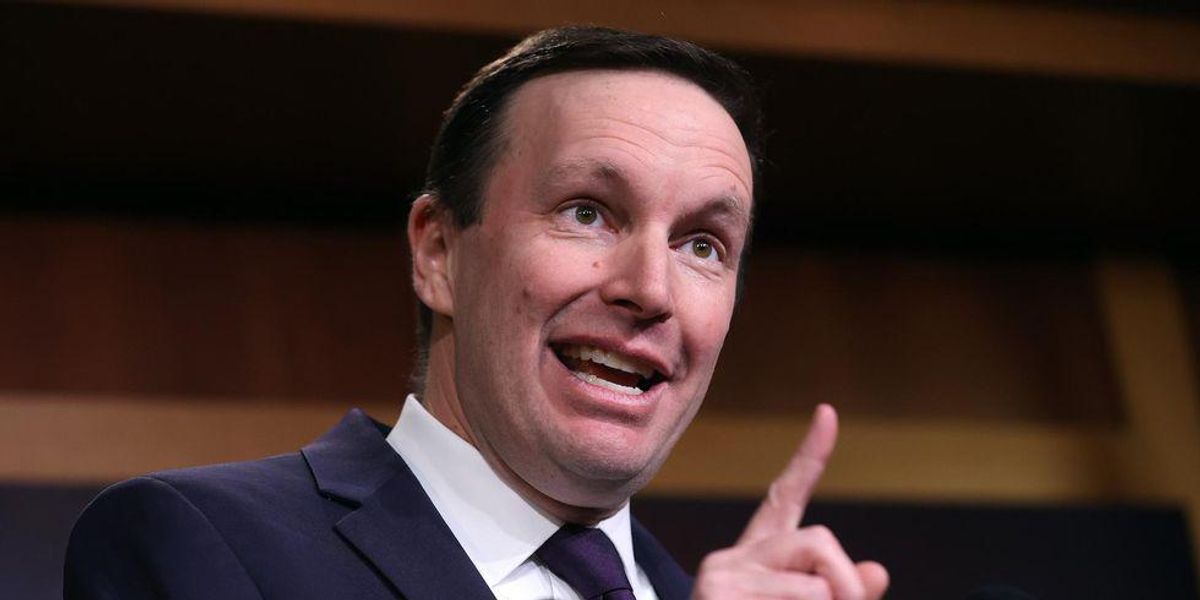 Democratic Rep. Chris Murphy of Connecticut tried to politicize the Uvalde massacre to argue against gun owner rights, but he faced a wave of backlash on social media.

Murphy argued against the commonly used phrase “good guy with a gun” in self-defense cases by citing the much maligned police response in Uvalde.

“The Uvalde video puts to bed, forever, the question of whether the way to deal with bad guys with guns is to make sure there are more good guys with guns,” tweeted Murphy.

u201cThe Uvalde video puts to bed, forever, the question of whether the way to deal with bad guys with guns is to make sure there are more good guys with guns.nnWe’ve always known it was a gun industry created lie, designed to sell more guns. Now we just have the gut wrenching proof.u201d

Many on social media took Murphy to task for misrepresenting the gun rights argument.

“Ah yes, one incident of cops doing nothing is conclusive proof that private citizens need never be armed. Nobody will be persuaded by this unless they are already so ideologically committed they didn’t read the whole tweet,”
replied Dan McLaughlin of National Review.

“Actually Chris what the Uvalde video shows is you can’t trust law enforcement to protect you from bad guys all the time. Sometimes you have to protect yourself,” read another
popular tweet.

“Your gun control made sure the only person armed was the murderer and that the coward cops waited while everyone was murdered. Meanwhile you hide behind personal security armed with machineguns,”
said another critic.

“Wasn’t the ‘good guys with guns’ thing referring to bystanders, not police? If both armed police and armed civilians aren’t the way to respond to shooters, what’s the way?”
asked reporter Zaid Jilani.

Others pointed out that there actually were “good guys with guns” that the police held back from going into the school to save the children the police had abandoned.

“Except there was a good guy with a gun not to mention parents that tried to intervene. The cops you seem to want to let off the hook are the ones who tried to stop people from reaching the shooter. Instead of putting Uvalde PD under the fire you go after law abiding citizens,”
read one tweet.

On Tuesday, more video from the Uvalde massacre
was released and showed the killer entering the school. It also showed how police officers waited out side the classrooms where shots were still being heard.