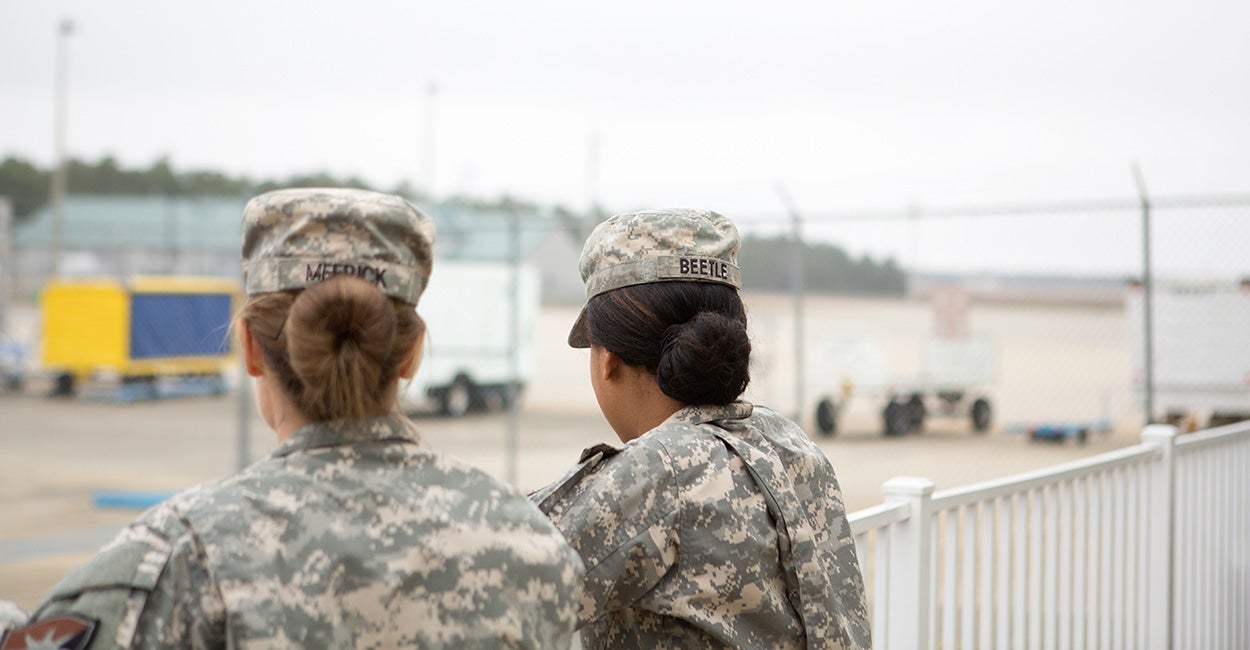 A servicewoman took to TikTok after Roe v. Wade was overturned to vent her anger over the decision.

“How am I supposed to swear to support and defend the Constitution and a country that treats its women like second-class citizens?” @rahasenfratz said in a 3-minute video.

The TikTok user, identified by the New York Post as an Army medic, went on to say that the Supreme Court’s decision to overrule Roe in the case known as Dobbs v. Jackson Women’s Health Organization will “ruin” the careers of some female service members.

Michael Knowles, political commentator for The Daily Wire, shared the video on Twitter and asked: “Has the girl who publicly questioned her loyalty to America after Dobbs been fired from the military yet?”

This week on the “Problematic Women” podcast, we respond to @rahasenfratz’s claims that women are second-class citizens in a post-Roe world.

Also on today’s show, we discuss why entrepreneur Elon Musk called off his big deal to buy Twitter. Plus, it’s the middle of summer, so we take a little time to discuss some of the big movie blockbusters of the season. And as always, we’ll crown our “Problematic Woman of the Week.”

NewsBusters Podcast: A ‘Brutal Payback’ for the Trump Raid?
Italians Say Ciao To Domino’s As Last Franchise Closes
‘Are You Kidding Me?’ CNN’s S.E. Cupp Told To Get Out Of Her Bubble On Mar-a-Lago Raid
Scientists Join Lawsuit Against Biden Admin
‘Stand up for children’s innocence’: Texas comptroller investigating June drag event involving children