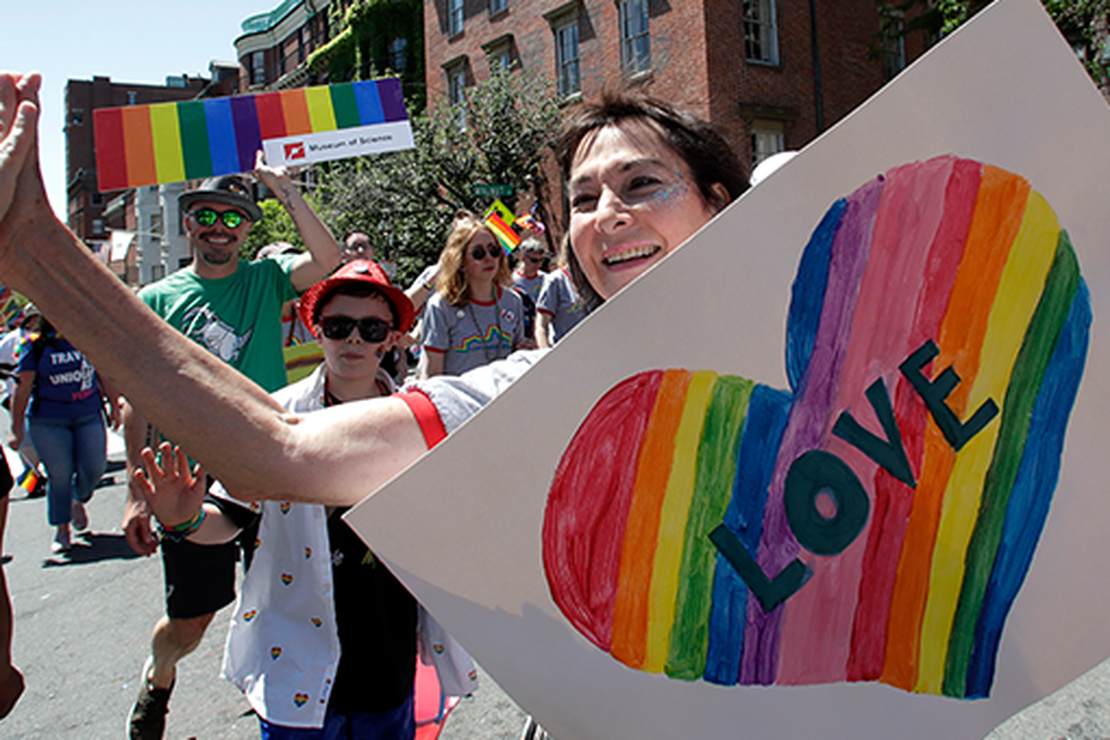 To be honest, it’s scary enough to think that there are people out there who seek to secretly groom American children. It’s true. We know that school districts across the country have been hiding information about gender “transitioning” children from parents with so-called “trans closets.” PJM’s Megan Fox has reported on how this is happening nationwide in our public schools.

What exactly is a “trans closet,” and why are they popping up in schools across the country? “The transition closet appears to have started on college campuses to provide clothing options for ‘trans’ students,” Megan explained. “But now, the trans closets are moving into middle schools and high schools,” and the whole point of them is to allow students to hide their “gender identity” from their parents.

Schools are grooming our kids down the path of transgenderism, complete with dangerous drugs and body mutilation, justified by their need for “gender-affirming health care,” yet when I was in high school, the school nurse couldn’t even give me aspirin if I had a headache.

It’s scary to think what the teachers and school administrators we trust with our children are doing behind our backs. Yet just as scary are the things they do unabashedly, without concern of reprisal, because they know they can get away with it.

Case in point: the Los Angeles Unified School District (LAUSD) is currently teaming up with a leftist organization to groom its students with materials that promote child transgenderism. The organization is called Open Books, which previously went by the name Gender Nation, and seeks to “help communities empower and validate children with LGBTQ+ storytelling” by providing public school libraries “with LGBTQ+ affirming literature.”

The LAUSD Human Relations, Diversity, and Equity website boasts about the “emormous [sic] donation of LGBTQIA-themed books” that they claim are “developmentally appropriate” for elementary school students, which includes 16 books aimed at young impressionable children, and lessons plan for each.

Among those books are:

This is what grooming looks like. This school district isn’t even trying to hide what it’s doing. Officials are actively promoting it, bragging about it, and patting themselves on the back because of how inclusive they are. These books weren’t just donated to sit in the library, they have lesson plans — instructions for how teachers may use them to brainwash kids.

Clearly, we don’t just have to worry about what schools are doing in secret — what they’re doing out in the open is just as terrifying.

Is ‘Paid Menstrual Leave’ the Next Big Cause of the Left?
Big City Mayors Welcome Illegal Immigrants, Except When They Don’t
England Women 2-1 Germany Women (AET): Chloe Kelly’s extra-time goal seals Euro 2022 glory for Lionesses
Here’s Why The Biden Administration Hasn’t Scrapped ‘Remain In Mexico’
Why She Gave Her Baby Life After Being Raped at 14