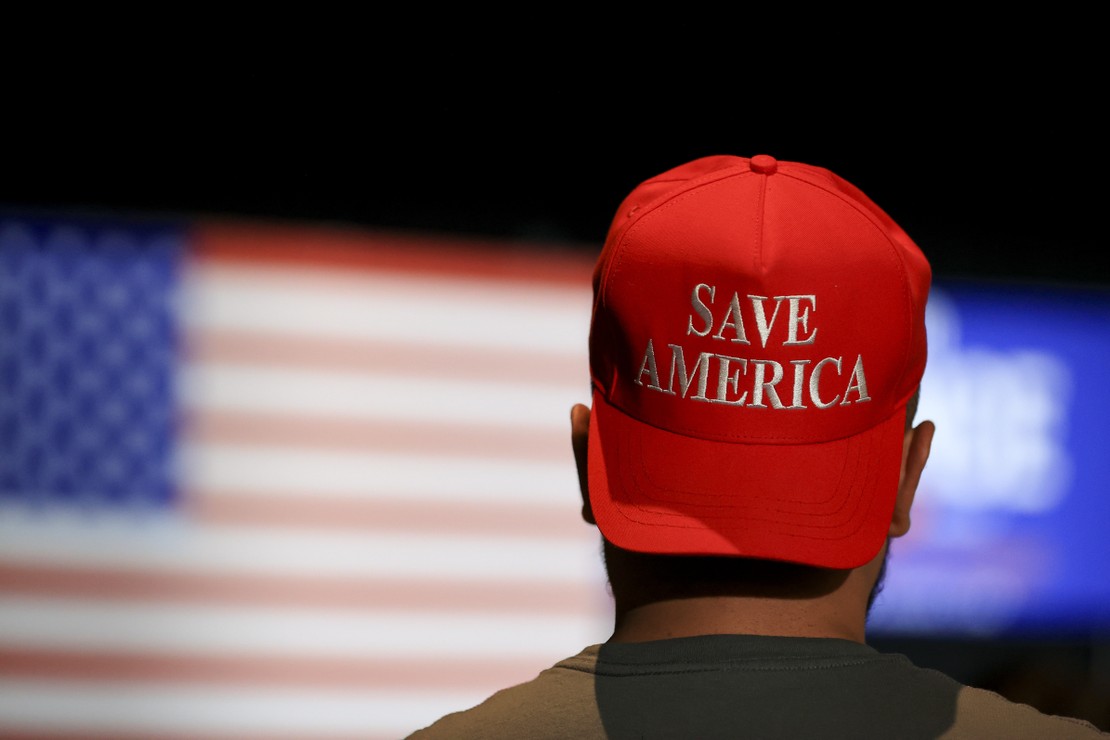 We’ve all heard the story. If you throw a frog into boiling water it will hop out, but if you put it in room temperature water and gradually turn up the heat, it will slowly boil to death because it won’t even feel it coming. That frog is us, and some of our own politicians are turning up the gas.

Communism is coming to the world disguised as “green” and “woke” for the supposed betterment of the planet. Remember, communism is ALWAYS presented as being for the “better good” of the people. If you speak out against it, you are an enemy. You will be called either a racist for not playing the woke game or someone who is selfishly destroying the planet because you didn’t buy an electric car.

FYI: the commies pulling strings don’t care about “woke” or “green”; it’s all just a ruse to force people into obeisance and then communism, and those stupid frogs don’t even see it coming. Once you agree to live a green and woke life, as determined by the commie masters, you are easily controllable. You’ll see why in a minute when we discuss “ESG.”

As our own David Solway reported, “Price increases, a reminder of why climate action is so important, and why we have to work faster towards a green economy.” The benefits, according to this authority, are clear: More green energy, lower prices. The claim is so fatuous as to induce intellectual migraine.”

PINKO-GAME BOOK-O-RAMA! Commies usually try to divide the people by class, (rich vs poor) but here in the States, they are dividing us by race. Any time you hear some jackpudding talk about “white supremacy” or suggest that “white people are hunting black men,” you are either dealing with a bolshie who is in on the plan or more likely a “useful idiot” who believes the commie codswallop and is merely regurgitating it as instructed.

FACT-O-RAMA! Thanks to Joe Biden leaving Afghanistan to the Taliban, China gained a major roadway to Pakistan (India’s enemy) and helped China, Pakistan and Afghanistan become closer trade partners. India and China are already fighting over a mountainous region on their border. China now has a highway to Pakistan and can use it for trade or troops. Chinese influence has grown.

What Can We Do?

Make yourselves aware of what is happening. Vote accordingly (while voting still matters). Tell others what is happening without sounding like a tinfoil-hat wackadoodle. Buy ammo to legally protect yourself. They can’t control us if we all stand up together. What’s happening in Sri Lanka and the Netherlands WILL happen here, and the left-leaning members of our political structure will allow it to happen.

Look at Canada. Peaceful truckers had their bank accounts frozen. THAT is communism, and it’s just across our border. We watched in the U.S. as Democrats allowed the non-binary animals of Antifa and BLM to burn our nation with near impunity. The enemy is no longer at the gates; they are taking a dump in our bathtub.

Sam Brinton (@sbrinton; they/them), a left-wing activist & advocate of sexual fetishes, has announced they will be working as a high-level staffer at the U.S. Department of Energy (@ENERGY). Brinton gave live demos on wax, bondage & “electro play” as part of their lessons. pic.twitter.com/MLh4cNUA1Q

This post will drastically hurt my coming ESG score and will likely result in my not getting medicine, the “right” to travel, or perhaps a hot dog. I hope you enjoyed it!

P.S.: Please take a moment to watch this WEF video about their plans to take the world into communism by 2030. They aren’t even keeping it a secret. They mention that a billion people will be displaced by “climate change” (green). That means they will be coming here, and you will have to do better at accepting that (woke). And meat will be a special privilege because less meat is better for the environment (green). The commie push is on. Buy ammo. Freeze meat.

Meat will be a special treat. Read more: https://t.co/RiQP6tpkfp pic.twitter.com/7BcRHgnWTx