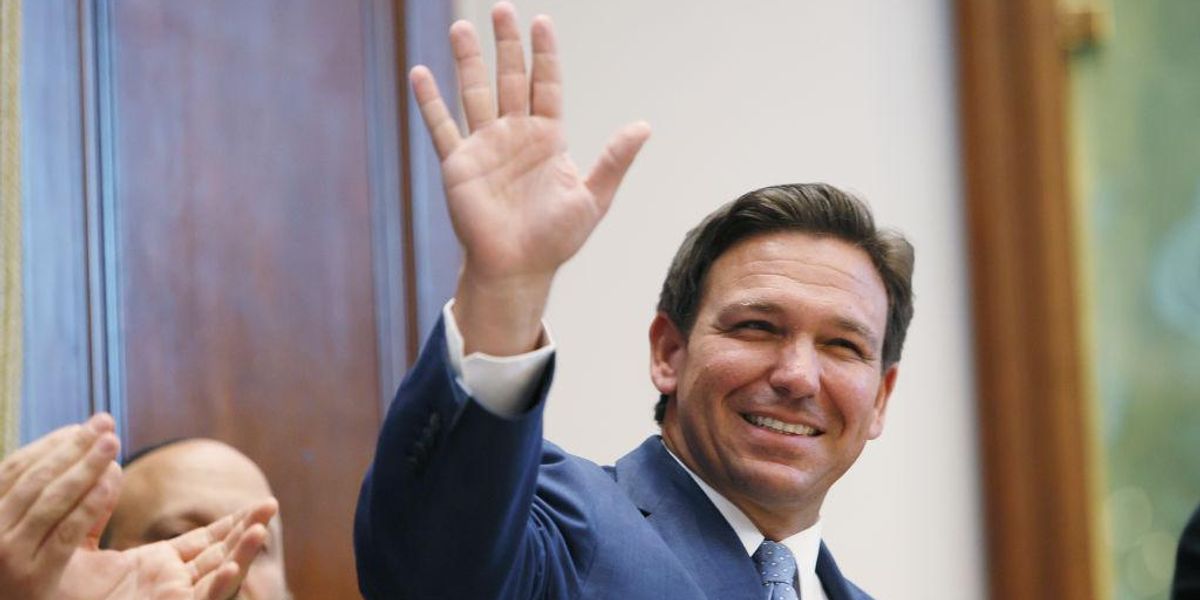 A far-left website and liberal author Stephen King were forced to walk back a dishonest accusation against Florida Gov. Ron DeSantis. The misinformation against the Republican governor of Florida was also spread by left-wing groups.

However, the claim that DeSantis required students and professors to register their political alliances was, in fact, false.

Left-leaning PolitiFact specifically called out King, and reported: “Florida not requiring professors, students to register political views with the state.”

It appears that King was referencing Florida House Bill 233 – which called for the states’ public colleges and universities to “conduct an annual assessment of the intellectual freedom and viewpoint diversity.”

King walked back his incorrect condemnation of DeSantis.

“I deleted a tweet about Ron DeSantis requiring notice of political views of students and teachers. That really was fake news. Sorry,” King tweeted on Saturday.

King may have garnered the notion of the “fake news” about DeSantis from Salon.

The horror story novelist blamed Salon for spreading misinformation, “I regret having posted the headline without being more confident the story was correct. Salon is usually more reliable. Twitter is a constant learning experience, and I will try to do better.”

However, Salon has also walked back its claims against the Republican governor of Florida.

The claim was so outlandish that even left-leaning CNN issued a fact-check on the issue.

“The 2021 law does require public colleges and universities in Florida to administer annual surveys on the subject of “‘intellectual freedom and viewpoint diversity.’ But contrary to the inaccurate initial Salon headline, the law does not require anybody to register their political views. Students and faculty members can decide whether to participate in the surveys, which are anonymous.”

Salon executive editor Andrew O’Hehir told CNN that the progressive media outlet revised the headline because it conveyed a “misleading impression of what the Florida law actually said, and did not live up to our editorial standards.”

The misinformation regarding DeSantis was reportedly spread by prominent left-wing groups and advocates.