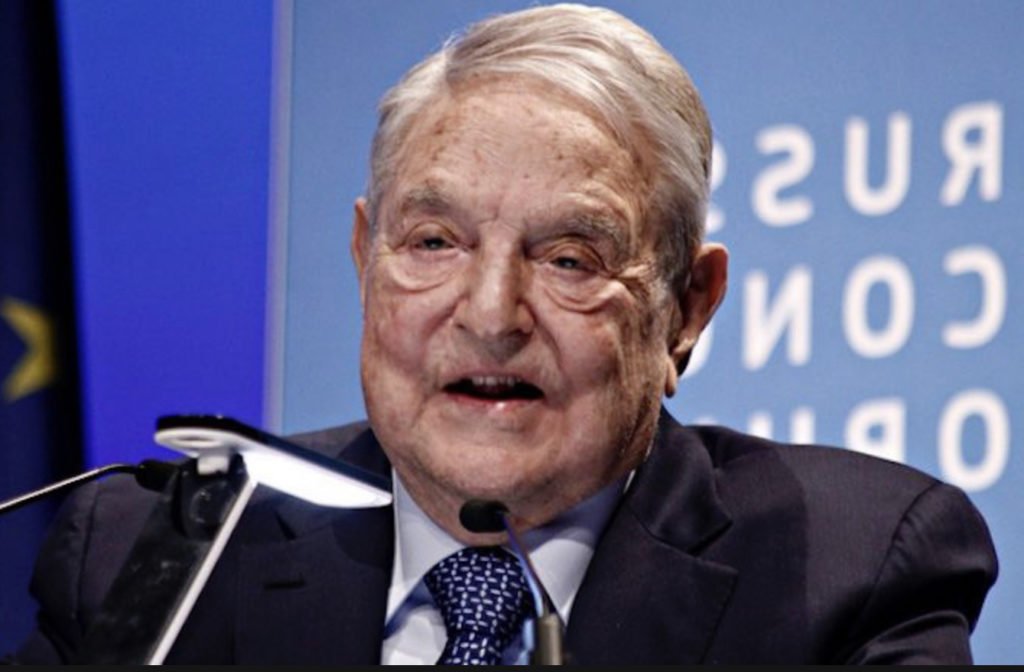 Conspiracy theories have linked Soros to many efforts around the globe to promote the radical progressive philosophy. The facts are clear that Soros has made it his life’s work to promote the Democrat agenda and to do his best to minimize the impact and influence of the Republican Party

Just this week, it was announced that a George Soros-backed group was to purchase eighteen conservative radio stations with the intention to shut them down. Many of these stations are Spanish-speaking outlets and the Democrats, with Soros’ money, are hell-bent on shutting down any Conservative Minority media outlet.

Three of the highest-profile District Attorneys in the country that are under fire and facing recall elections are all Soros-backed candidates. Chesa Boudin Was successfully recalled last month. Election officials say over 700,000 signatures were submitted to the LA County Registrar’s office in an effort to recall LA County DA George Gascón. Finally, New York DA Alvin Bragg is under daily fire from the public, media, and politicians from both sides of the aisle.

These are just three examples of Ultra-Progressive DA’s that George Soros has helped get elected with the promise to transform the Justice systems in their respective cities to be more just for every citizen. What they have done is make their cities unlawful hell holes that people and companies are now fleeing at an alarming rate.

One interesting sub-story of George Soros is his dislike of Israel. He is a Jew but not a practicing Jew. He has backed candidates like Cortez, Omar, and Talib. They do not even recognize Israel as a country but also attempt to thwart any support of Israel by the United States government.

So what is the end game for George Soros? He despises the United States in its current form, hates Israel, and wants to destroy the Capitalism that has made it possible for him to amass billions. He is rich enough and connected enough to topple small countries and impact elections in large countries like the United States.

Conservative thinkers like Dennis Prager call George Soros one of the most dangerous men on the planet. He may go too far in comparing him to Hitler or Stalin, but all he lacks is the military. With his money and the Democrats as his puppets, he has tried to reshape America.

George Soros has a son who is following in his father’s footsteps. Even though George is in his nineties, his impact and influence will live on even if his motives are unclear. With his vast wealth and the depth of his reach into the Democrat Party, he is a force that must be neutralized, or at least controlled, if we are to get this country back onto a conservative track in line with what the founders envisioned.

‘It doesn’t make any sense’: US schools stock up on AR-15 rifles after shooting
FBI search of Donald Trump’s home ‘would make third-world dictator blush’
GOP Rep. Scott Perry Says FBI Agents Seized His Cellphone
Apple Might Have To Delay Its New iPhone Thanks To Chinese Crackdown
Liz Cheney Has Turned Her Back on Conservatism